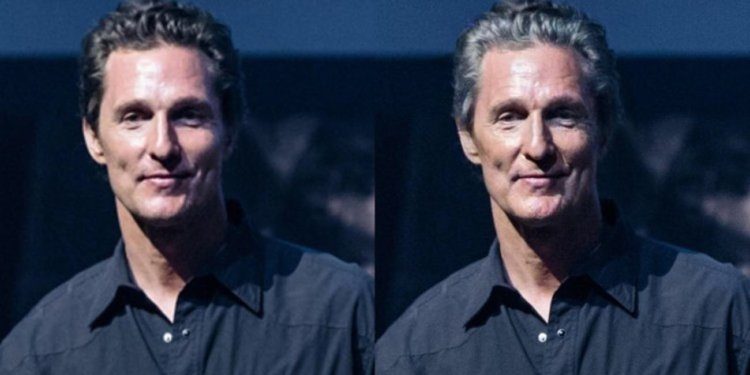 The whole world is trying to age itself in FaceApp. You too?

I don’t know about you, but for the last few days, I’ve got most of the social network tapes made up of photos of people who are 50, 60 or even 90 years old. And not at all because I decided to broaden my circle of communication so much: the application with the straightforward name FaceApp, which literally seized the Internet all over the world, is to blame. The last time this was, perhaps, with the advent of Prisma and MSQRD. What is so conquered trends now? 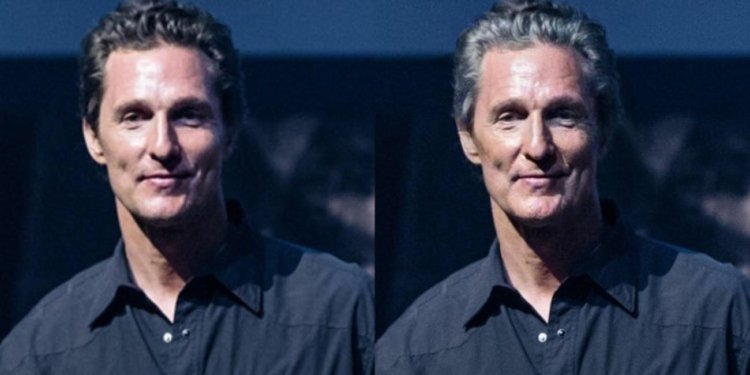 In general, applications that “age” people (or make younger), add makeup, etc., in the App Store quite a lot. But almost no one does it as cool as FaceApp: thanks to the use of artificial intelligence and in-depth training of neural networks, the application really makes the new pictures as similar to the real ones as possible. The neural network analyzes patterns in the appearance of people, after which it can create new images on which a person looks different, for example, smiling or aged.

This is how FaceApp “rejuvenated” Apple CEO Tim Cook for several decades at a time: 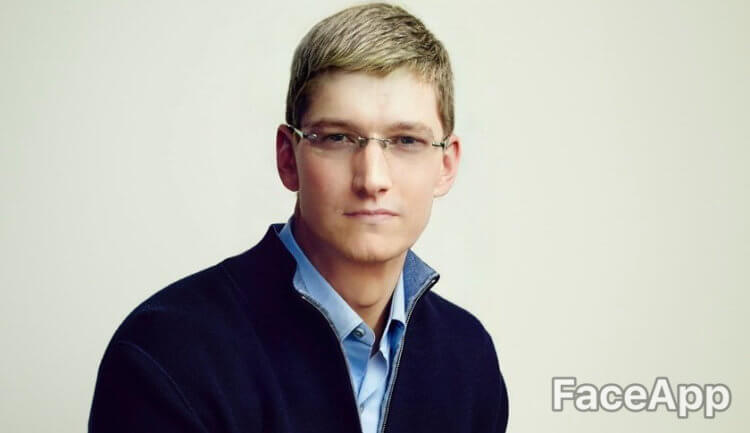 Notice – the application not only removed wrinkles and changed facial expressions, but even added a different type and color of hairstyle

And this is the aged head of Amazon, Jeff Bezos:

And even to Johnny Quince, it can make you smile, even though the designer is not happy with what Apple is leaving:

n fact, FaceApp is not a new application, it was released on January 2017. A new round of popularity brought him a filter that makes people older or younger in the photo. According to the analytical website App Annie, the popularity of FaceApp began to grow again in Africa (why is it interesting?), And only then the wave captured the Middle East, Europe, and Russia. The role was also played by support from famous personalities and stars who actively promoted the application in social networks