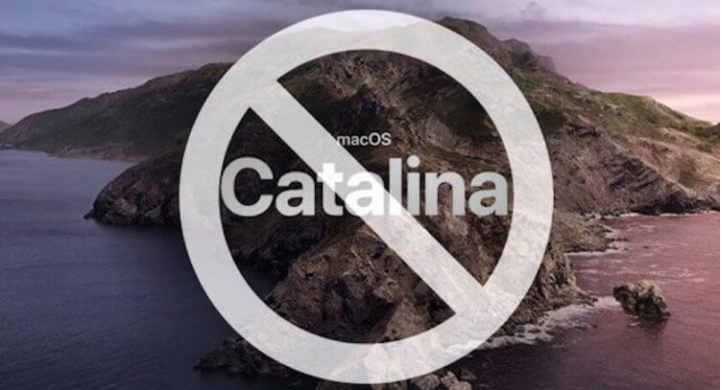 Major macOS updates do not come out as often as iOS. Not because there is nothing to change – just for many Mac computers are the main tool for work, and if after the next update something goes wrong (for example, some data is deleted), this can be a disaster. Mac backup is not as widespread as it is for iOS – not everyone wants to back up 500 GB to the cloud or to an external drive. You can avoid trouble by reading macOS Catalina reviews, including the latest versions, before installing the update.

In the comments to the article about the problems caused by the next macOS Catalina 10.15.4 update , many readers spoke not only about the latest versions of this operating system, but also macOS Catalina reviews appeared in general. Basically, users complain about the performance of the new macOS on older Mac computers: many write that their devices began to work more slowly.

Yes, all macOS Catalina is sad, after installing it, the 18-year-old laptop became slow, the battery runs out faster and all sorts of bugs pop up, the reader complains with the nickname b009.

Someone writes that the difference with the previous update (macOS Mojave) is very strong, and not for the better:

Rolled back to Mojave. Again, the battery on my Air 2018 holds the previous 10 hours. I installed Catalina only because I used to annoy the red system update icon on the settings in the dock. As a result, I turned off the Internet, and by going to the “Software Update”, I checked for updates. Naturally, there was no answer, but the icon disappeared. 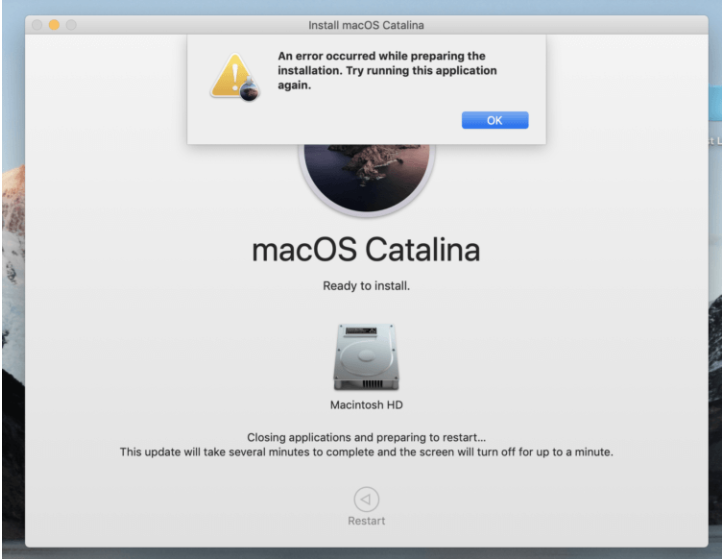 Many also unsubscribed not only about macOS Catalina, but also wrote reviews of Mojave and High Sierra. The logic is simple: the newer the version of the Mac operating system, the worse.

I put Mojave and Catalina on external drives and tested for about a month. Strange bugs were found in many programs that work perfectly on High Sierra and failures of some functions of operating systems with specific programs. Many glitches appeared when working in the terminal. He returned to High Sierra. The company’s first computer appeared in the family in 2000 – the PowerBook G3. Then Titanium, all, as they exit, mini models and two Pro. So there is something to compare. I consider Snow Leopard and High Sierra to be the best operating systems of the company, ”maxgrune shares his experience.

Approximately 50 to 50 shared positive and negative reviews macOS Catalina. There were many users who did not notice problems after the update – however, some complain that it has been installed surprisingly too long.

Macbook Pro 15 2012 – No Catalina Issues. The battery has been overused for a long time, so I can not say anything about battery wear. No sleep problems. Try disabling Power Nap in the energy saving settings, they write that helps.

But this is an interesting thought, and often correct:

MacBook Pro 15 2018 – updated without problems, but it was unrealistic for a long time. And also, keep in mind – the time has already passed when you could just switch from the version of the poppy to the next. Now you need to do a full reset, and set it clean. And then 90% of the problems most likely will not affect you.

Is it worth it to install macOS Catalina

In fact, macOS Catalina really turned out to be one of the most unsuccessful releases of Apple’s desktop operating system. Serious problems she started immediately after the release: applications that do not work, security service and a T2 chip that restarted the Mac, overheating computers, empty sales lists in the Mac App Store and in Apple Music. There were a lot of complaints, among them there are very serious ones. Only by the new year, Apple was able to fix most of the errors, although they still pop up periodically.