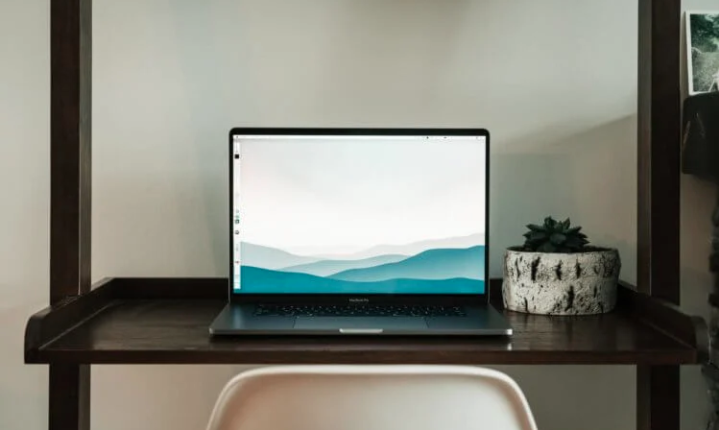 Charging is perhaps the most dangerous process that can only happen to the battery. Despite the fact that, on the one hand, it gives it life, on the other hand, the energy coming through the wire reduces its resource, reducing the accumulated amount of energy over and over again. Therefore, some manufacturers of technology go to different tricks to at least somehow extend the battery life, on which the operability of the entire device depends. For example, they optimize charging by increasing its time and limiting the supply of energy when a certain level of battery filling is reached.

Apple has added a Battery Health Management mechanism to macOS 10.15.5 beta 2 that can optimize the battery of laptops with Thunderbolt 3 support. It will analyze how the owner uses his laptop, how often it changes and how long it takes to charge. As a result, this mechanism will be able to calculate the best way to charge the laptop. So, if the user keeps the computer constantly connected to the outlet, he will independently limit the supply of energy to avoid satiety. And if the user uses the laptop from charging to charging, then connecting it to the power supply, then turning it off, the mechanism will prohibit the battery from charging up to 100%, setting the unit at a lower mark to avoid degradation. 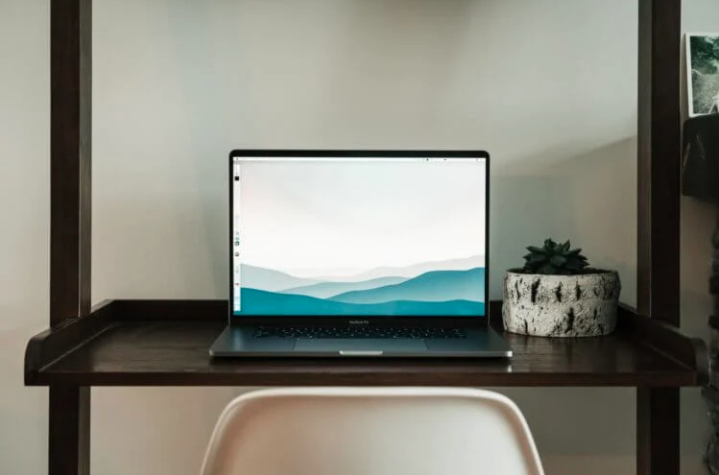 The Thunderbolt 3 standard is supported by all Apple laptops with USB-C connectors. Here they are:

But the original MacBook Air without a Retina display and MacBook Pro 2015 and older Thunderbolt 3 do not support. Therefore, the Battery Health Management mechanism will not be available to them. The fact is that they are not charged via USB-C, but through a special MagSafe connector. Obviously, the developers of the company did not succeed or did not even try to reprogram it, having learned to automatically block the power supply in automatic mode, given that these are already quite old laptop models, the support of which can be gradually phased out.

How to stop charging your MacBook

It is not very clear at what point the Battery Health Management mechanism will stop charging, but it is now clear that this is a very necessary function that should have appeared in all Apple devices for a long time. After all, limiting the supply of energy when the battery reaches, say, 80% of the maximum can really help save its life. Exactly the same charging technique is available to owners of Tesla electric vehicles. According to Ilon Mask, it helps prevent the battey from aging early and prolongs its life many times because there is nothing worse for it than satiety and even full saturation. 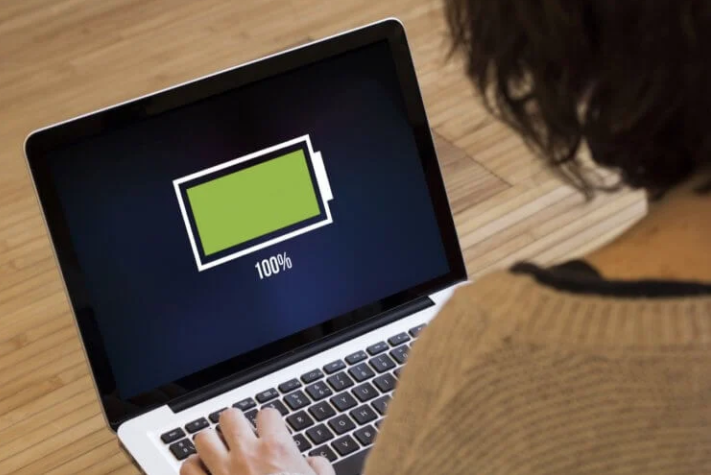 The Battery Health Management mechanism has been used for several years in Apple branded smartphones. True, it does not work there all the time, but turns on only when the battery capacity drops to a critical point. In this state, he is unable to maintain the stable operation of the iPhone, which can cause spontaneous reboots or shutdowns during sudden power surges. To prevent this from happening, Apple uses Battery Health Management, limiting processor performance.

True, in the case of laptops, it seems that Apple not only does not plan to artificially reduce the processing power of their processors, but also makes this mechanism disabled. That is, the user, if he is not satisfied with the principle of operation of the mechanism that prevents premature aging of the battery, he can simply turn it off in the settings and continue to use his laptop in the same way as before the update. This is actually a very robust approach, which at the same time can help extend the battery’s life and at the same time not incapacitate users who are not ready for automation to interfere with their computer’s control.