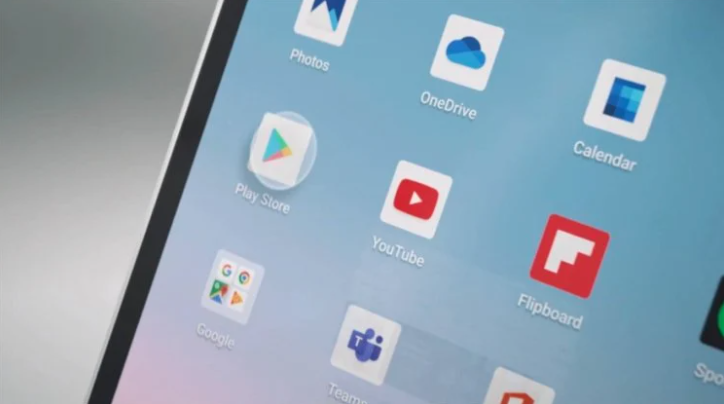 It is generally accepted that Google is the sole ruler of Android, which has the right to influence the course of development of the operating system, but this is not so close either. Not only is the openness of the platform allowing smartphone manufacturers to independently customize it as they want, but also third-party companies periodically join Google as part of a project and improve Android along with it. Of course, this does not happen often, but if it happens, it promises the operating system cardinal changes.

The most important thing for those who are too lazy to read the whole text: 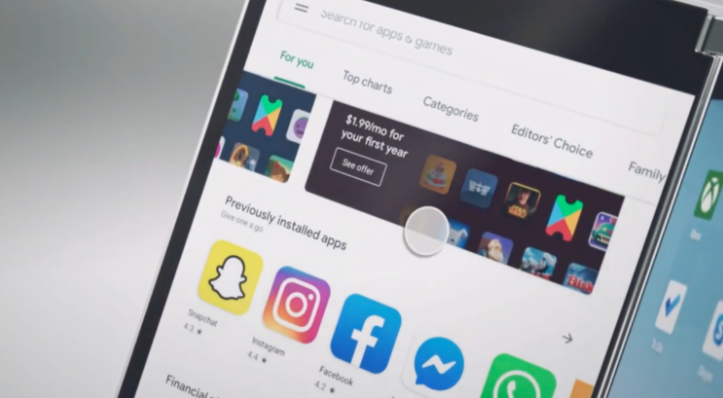 Will you be able to distinguish a new Motorola smartphone…

Microsoft joined Google to work together on Android and extend the functionality of the OS last year. Of course, the companies decided to unite out of the blue. The reason was the desire of Microsoft to enter the market of Android-smartphones with a folding novelty Surface Duo. But due to the design features of the future device, Microsoft was unable to adapt Android properly and turned to Google for help, proposing new ideas and the work of its developers as their own contribution.

The combination of Google and Microsoft benefited Android because, in the process of working on the project, the parties trained the operating system to work simultaneously with two screens, which is actually a rather non-trivial task. Thanks to this feature, Surface Duo users will be able to transfer information from one screen to another with a swipe gesture according to the Drag & Drop mechanism in iOS, as well as interact with elements on each screen independently, which should facilitate multitasking. 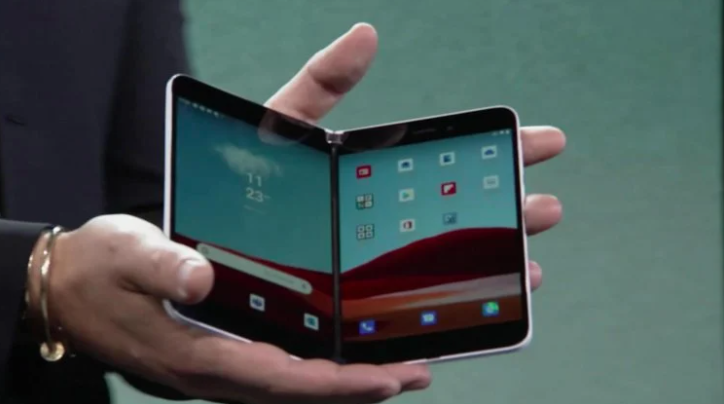 Despite the fact that there are several Android smartphones with stylus support on the market, the operating system itself did not support this element by default. However, after Microsoft joined the project, Google realized that this was an omission. Therefore, the companies decided to add support for special interfaces to the OS, which will not only allow compatible smartphones to recognize the touches of styluses but also determine the degree of depression. This will allow you to draw, edit images, write and do much of what was previously available only on the Galaxy Note.

But it is especially important that Microsoft does not mind that third-party manufacturers use its achievements in their smartphones. Thus, new folding devices that will enter the market in the future will definitely use the ideas and mechanisms developed by Google and Microsoft as part of a joint project. This is actually a big deal, because until that moment such large corporations preferred not to unite, but to work alone to compete, instead of making the perfect product together.

Snapdragon 845 Processor For The Android Smartphones