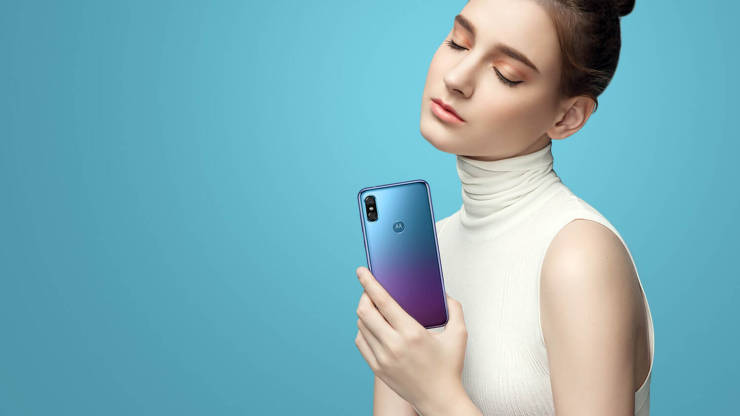 Today, almost all modern smartphones are similar. There is nothing surprising in that devices of different brands can be made on the same principles as the iPhone. But from time to time there are smartphones that are very difficult to distinguish from Apple devices. We suggest you make an attempt.

In the photos below, parts of the iPhone X and Motorola P30 images will be demonstrated. The images hide the logos of manufacturers, and this makes the task almost impossible. Will you have a chance to say which smartphone this upper part of the screen with the cutout belongs to? 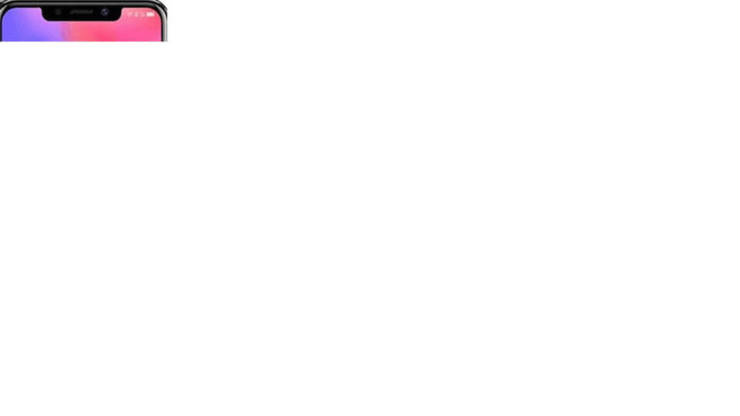 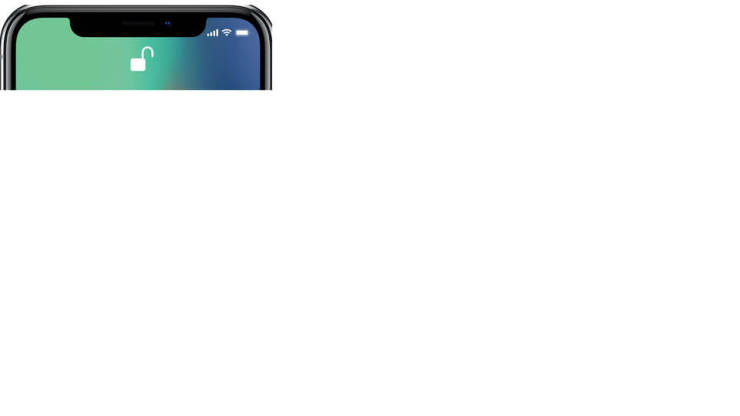 And what do you think about this part of the back panel with the camera? 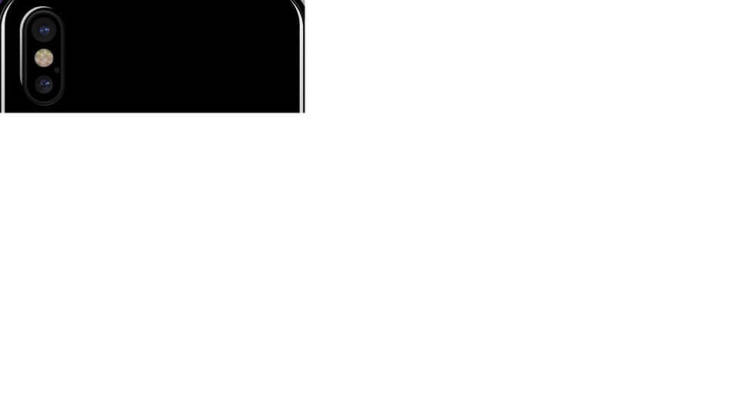 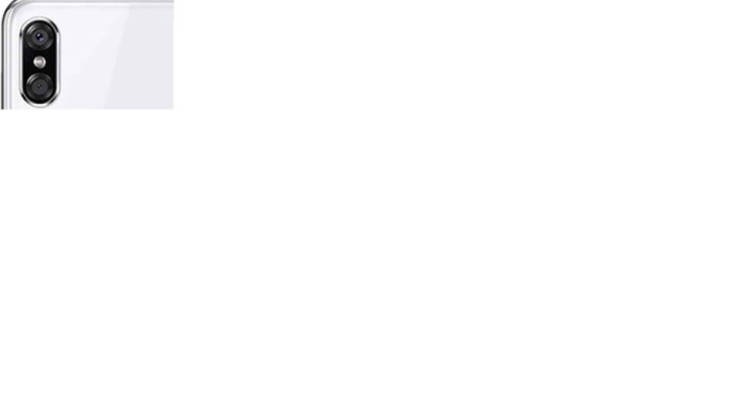 The first and last photos depict parts of the Motorola P30 smartphone. In the second and third photos, we already know the iPhone X.

On the left is Motorola, on the right is the iPhone. Don’t they look alike?

Now we offer a look at the full image of the Motorola P30.

The only thing that makes it clear which smartphone in front of you is the logo on the back. Put on a cover, and no one will understand that the iPhone is not in front of your eyes. Isn’t it?

What products have Apple bought the most over the past two years?