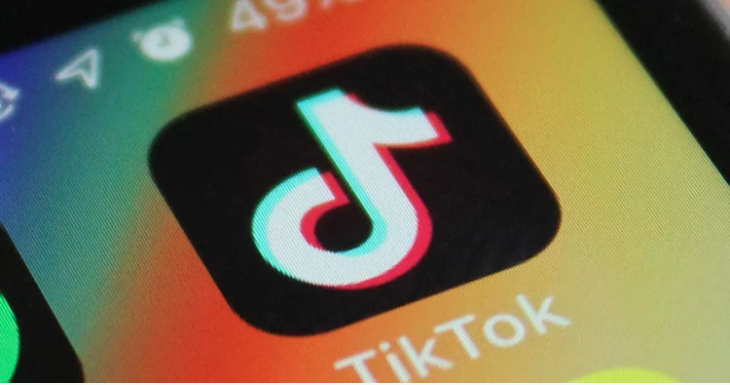 I don’t know if you trust ratings on Google Play, but for me, they have always been important. I understand that there are so many people, so many opinions, but when one application has a rating of 4.8 and the other has a rating of 2.1, you must admit that there is a difference. As the saying goes, millions of flies cannot be wrong. Anyway, every person is part of a society that is itself fairly homogeneous in its preferences. If the vast majority likes something, the likelihood that it will appeal to those who have not tried it yet is very high. Actually, ratings are created for this. But is it normal that app stores themselves adjust these ratings?

What happened to TikTok in India

A few days ago one rather interesting event took place. In the history of ratings, for example, on Kinopoisk or in Tripadvisor, there are times when certain groups of people gathered and pushed some estimates with their mass. For example, this was when one of the owners of the restaurant spoke negatively about fans of the Spartak football club. As a result, they went into each of their accounts and threw off his institution from first place in their category, lowering the rating to one star.

In local categories, this is not so difficult, but can this be done on a global Google Play scale? It turns out, and even this was proved by the Indians, who gave millions of negative ratings to the TikTok application.

The Chinese video-sharing platform has been criticized in India after disturbing videos that were discovered in the app. Bytedance, which owns TikTok, is facing a backlash. As a result, millions of Indians left negative reviews on Google Play. The hashtags BanTikTok, DeleteTikTok, and BlockTikTok have even appeared on Twitter.

Following people to such a peculiar flash mob led to an avalanche-like growth of negative reviews about TikTok. There have been too many of them in the last three weeks. It’s all because of the videos that, in the opinion of the users (or in fact), showed or justified domestic violence, animal abuse, racism, and child abuse.

Millions of Indians began to leave one-star reviews in the Google Play Store list on the TikTok application, which greatly reduced the average score. It just crashed from 4.5 stars to 1.2. At this point, Google decided to come to the aid of the application.

Google stepped in to remove all negative reviews. A Google spokeswoman said millions of ratings were removed as part of a “corrective action” to “deal with spam abuse.”

After removing many ratings and reviews on Google Play, the average TikTok rating has grown slightly. First, she rose to 1.6 stars, and after all, she became above two. Although, this is still below the rating that was before the beginning of this story. The return so far has not been fully due to the fact that the grading system is slightly inert and takes into account average values ​​over time. Apparently, just as part of the fight against something like that. Of course, not on such a scale.

How can I influence the rating of the application

In India alone, more than 200 million TikTok users are registered. You don’t even have to think about how much influence they can have on the rating if this is about one-seventh of all users of the service. We recall that not everyone gives an assessment, and it becomes clear that these 200 million, united by an idea, can easily break anything.

The rating rollback machine started spinning after the well-known on social networks Faisal Siddiki published evidence of the attack, which, after its publication, intensified even more. His recent post has been a catalyst for the influx of negative reviews from Indian TikTok users.

A spokesman for TikTok said that ensuring user safety is a top priority. The company clearly states this in the Terms of Service and Community Guidelines. It clearly states what is unacceptable on the platform. According to these standards, the service checks such content and, if necessary, blocks it or even contacts law enforcement agencies.

Although this is not the first time that negative reviews have been removed from Google Play, it is arguably the largest to date. Against the background of what is happening, Instagram and Facebook even began to test the limit on the number of comments on posts. Here’s a fight with trolls.

Is it worth believing the ratings

As this and many other similar stories show, ratings change very easily if a large enough number of people need it. If you could change the rating of an application with a billion users and create such a resonance, then what can opinion leaders do by asking their army of fans to lower the rating of a movie or institution they don’t like.