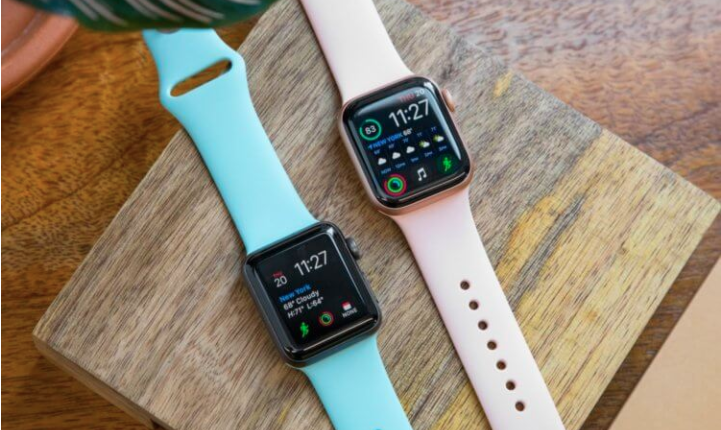 The spread of coronavirus, which so far has not been able to take control, has had a strong influence on the development of product lines of many companies. But if almost all devices only suffered from this, then the Apple Watch turned out to be a real exception to the rule. Scientists from various universities and research groups suddenly decided that Apple smartwatches can be useful for diagnosing coronavirus infection due to the functions of measuring heart rate and the so far disabled mechanism for determining the level of oxygen in the blood. Therefore, it is logical that many users decide to buy this gadget for themselves.

Today, only two Apple smartwatch models are officially on sale. This is the Apple Watch Series 3 and Apple Watch Series 5. In some places, you can find the second and fourth generation, but most likely these are unsold leftovers lying around in the warehouses of retailers. But, I warn you right away: it’s definitely not worth buying them. So, there are only two options left. We’ll talk about them.

Apple will teach Apple Watch to detect diabetes by the smell…

To begin with, the Apple Watch Series 3 was released in 2017, which means it will be three years old this fall, while the Apple Watch Series 5 is just a year old. If it were a watch based on Wear OS from Google, the choice would be obvious, because there the new is always better than the old, at least because of longer software support. But Apple has slightly different rules. The company does not just save on sale devices of different years of production – each of them is focused on a specific audience. Therefore, the Apple Watch in this case is no different from the iPhone SE 2 or iPad 2018.

As you can see, there are many differences between the models of different years. In favor of the watches of the current generation, an increased display and memory capacity, a more modern Bluetooth standard, longer software support, and ECG support speak. Apple Watch Series 5 is equipped with special electrodes, thanks to which they read the work of the heart and diagnose atrial fibrillation. The only pity is not in Russia. This function still does not work for us and it is not known when it will work. Of course, enthusiasts learned to activate the ECG, but this can only be done in the United States or another country where the function works officially. But who especially goes abroad for this? Especially now.

Should I buy Apple Watch 5 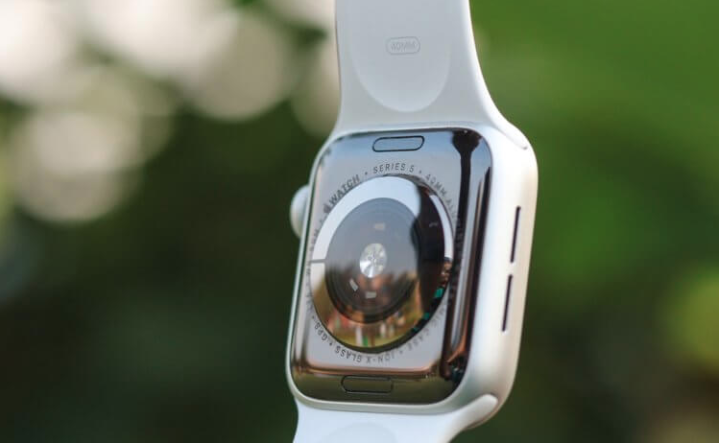 Therefore, if we cut off the ECG, it turns out that the advantages of the new Apple Watch model over the conditionally old one are already less. After all, those who buy the Apple Watch Series 5, obviously, are guided by their diagnostic capabilities, which are not available in the Russian version. Yes, there is still the function of detecting falls, but, frankly, it is also insignificant for us, because the Russian emergency services will not even be able to take a shipment with data on geolocation, not to mention to go on such a strange call.

But, as you know, the price is everything. As you can see, the Apple Watch Series 5 costs twice as much as the Series 3, and against the background of the price, all the other advantages of the newer model look absolutely insignificant. At least, in my opinion, this is Ωcompletely unreasonable overpayment, given that the third generation has all the basic functions of a smartwatch.

What Apple Watch can do 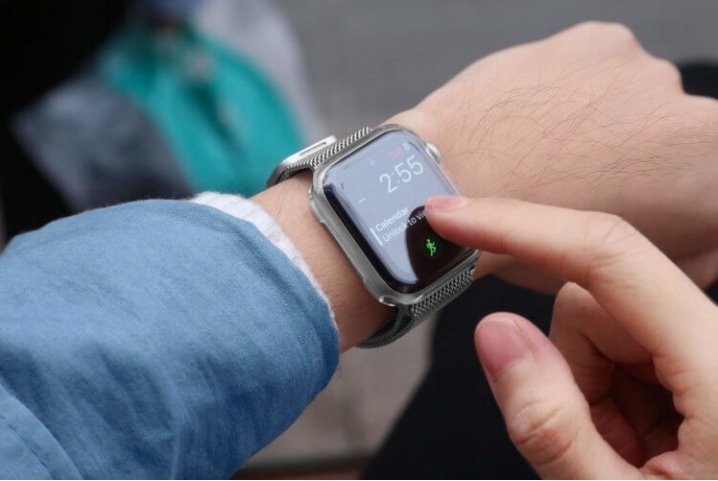 Is it dangerous to buy an Apple Watch 3, given that they are already three years old? I’m sure not. Practice shows that many users still use the original model, and they do not think to change it. This is due to the fact that the watch is in many respects a passive gadget that does not perform active tasks like smartphones or computers, therefore, iron certainly does not play a role here. Well, since the third generation of watches will be updated for a couple of years for sure, then you definitely should not worry. And after Apple refuses their software support, the Apple Watch Series 5 will probably fall in price to the same limits, and you can safely buy them for a replacement, so you can dance until the next time.