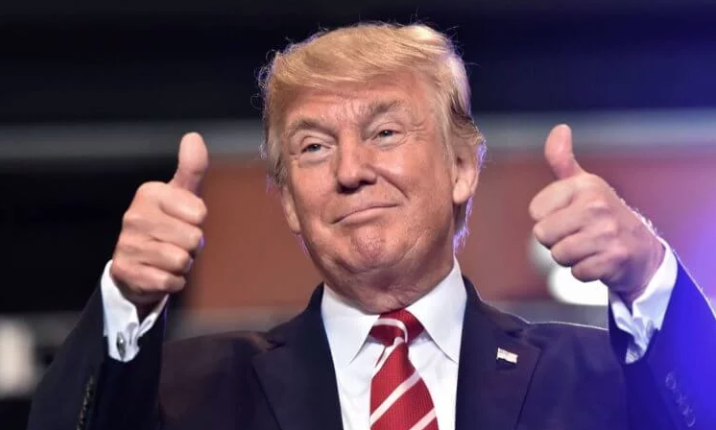 The non-mathematical theory that the number of opinions is directly proportional to the number of people does not actually correspond to reality. The fact is that for many people, opinions, oddly enough, coincide, and turn out to be the force that unites them against those whose position on the same issue turns out to be diametrically opposed. iPhone users are living proof of this. And since Donald Trump has also recently been one of them, it is not surprising that he also decided to express his opinion. 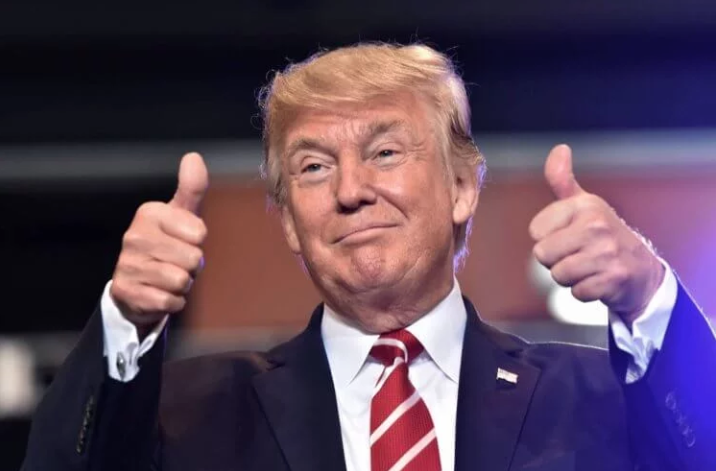 Donald Trump misses the times when the flagship iPhone was equipped with a Home button and would like to return it to modern models. He even wrote about this on his Twitter, where he asked Tim Cook to think about returning the physical control element of the smartphone, so as to satisfy all users. Trump did not particularly spread on the topic of why interacting with the iOS interface using the Home button seems to him more convenient and logical, but made it clear that he does not like the gestures that appeared in recent generations of the iPhone.

Why the Home button is better than gestures

In general, Trump is not difficult to understand. In all older iPhone models, the Home button played the role of a universal smartphone management tool. With its help, it was possible not only to return to the desktop but also to perform many other actions – from calling the multitasking menu to activating universal features, of which there are really many in iOS. It is a matter of gesture control, where each swipe performs a separate action, at first forcing owners to get confused.

Most likely, Trump wanted to return the Home button to the iPhone simply because he had only recently started using a model with gesture control. In any case, a similar feeling arises among many of those who abruptly switch from the classic iPhone with a button to the full-screen device of the X-line. At first, this way of interacting with the interface really does not seem very convenient, but only a couple of days – and you get used to swipes so much that you no longer want to return to the button control.

Android or iOS: which is better

This is especially noticeable in direct comparison with Android, wherewith gestures, frankly, everything is completely bad. Despite attempts to copy the control system from iOS, something went wrong with Google and today it is much more convenient to interact with the Android interface using system keys. Apparently, the developers themselves understood this and therefore added the ability to choose the default control system in Android 10. And, quite indicatively, most users have opted for on-screen buttons.

However, apparently, Apple hears its users, and therefore right now is preparing the first iPhone in two years with the Home button. It will be the second-generation iPhone SE. The novelty will receive housing from the iPhone 8, which means that all the controls accompanying it. This will allow, firstly, to save on production, because such cases do not require a full-size display, which is quite expensive, and, secondly, it will provide an opportunity to the postage in the old days those who did not dare to buy an iPhone with a display in the entire front panel.

How to enable the Home button on iOS

But even if you bought a gesture-controlled iPhone X-line, it’s not necessary to run after one of the models of previous generations, because you can easily display the virtual Home button on the screen. Despite the fact that it does not have tactile feedback, it will perform exactly the same functions as the physical key, with the possible exception of only one. Unfortunately, she cannot afford to perform an emergency reboot of the device when the power key and the Home key are simultaneously clamped. To activate it, go to “Settings” – “Universal Access” and turn on the AssistiveTouch parameter.