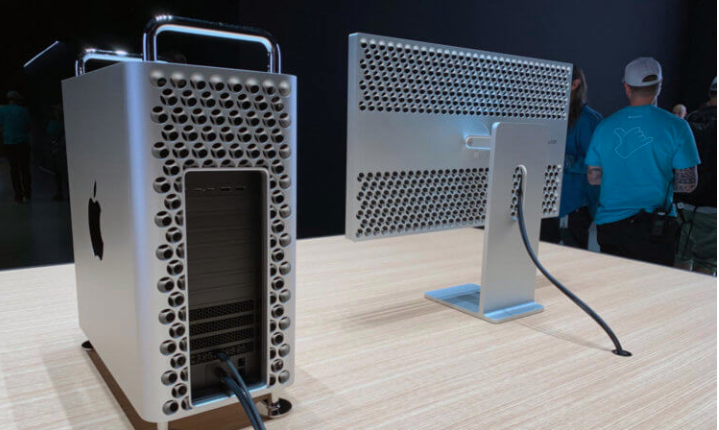 The release of regional versions of products is completely standard practice for many companies. As a rule, these are the same products, but with a slightly changed composition, which is formed according to the results of a public opinion poll in a particular region. That is why Coca-Cola will be sweeter in Russia than in the USA, and the Chinese iPhone has two SIM cards, not one. Thus, companies manage to match demand as much as possible. However, it is often necessary to change not only the composition, but also the entire approach to production, in order to satisfy the needs of a particular market, and sometimes only one person.
The transfer of the assembly of Mac Pro 2019 to the USA was actually partial, MacGeneration recognized, and the main production will continue to operate in China. The fact is, computers assembled at a Texas factory are for sale exclusively on the US market, while the rest of the world is likely to receive Chinese cars. In any case, this is what the first users of the new Mac Pro testify to. For example, all Americans received samples of US production, and the French, Germans and many others – the PRC.

What Apple devices are made in the USA 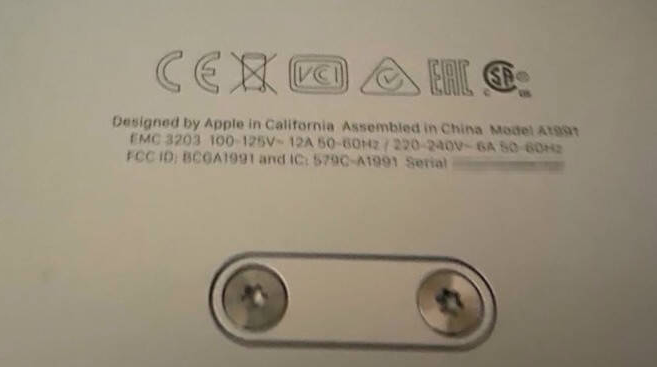 By and large, there is nothing to be surprised at. Thus, Apple just adapts to the requirements of Donald Trump, who does not feed bread – let us move the production of iconic products to the United States. Of course, there is no talk of collecting iPhone in America yet, but in the case of the Mac Pro in Cupertino, they were able to make concessions to the president and start producing computers at the facilities of the Texas plant, which already has experience in manufacturing the previous generation Mac Pro in form factor of the cylinder.

It would seem that they produce and produce. But it’s not so simple. Due to the fact that the cost of labor in the United States is much higher than in China, it is obvious that Apple has to spend a little more money on the production of the American Mac Pro than on the Chinese. However, in retail prices of computers manufactured in different countries turn out to be absolutely identical with tax adjustments, which are applied differently everywhere. This means that Apple trivially distributes the costs incurred among all Mac Pros, in fact, assigning them not to the Americans, but to everyone else.

Where Apple makes its technology

It is significant that before Apple made all Mac Pro exclusively in the United States, however, over time, it abandoned this practice. Either the cost of the work turned out to be too high, or the Chinese learned to assemble expensive computers no worse, but the fact remains that since 2013 the market has no longer seen workstations marked “Assembled in the USA”. True, I am inclined to believe that both options played together here. Still, Apple turned off production not only in the States but also in Ireland, where some modifications of the iMac were going, moving it to China.

Will the Mac Pro assembled in China be worse than the US? Definitely not. Both here and there, Apple carefully monitors that the workers responsible for the assembly comply with established quality standards. Moreover, many – if not all – components used for computer production coincide, which means that the work of assemblers consists only incorrectly connecting the parts to each other. Well, if you also take into account the fact that robots are now doing a fair amount of work, it will be impossible to feel any differences between the models assembled in different countries.