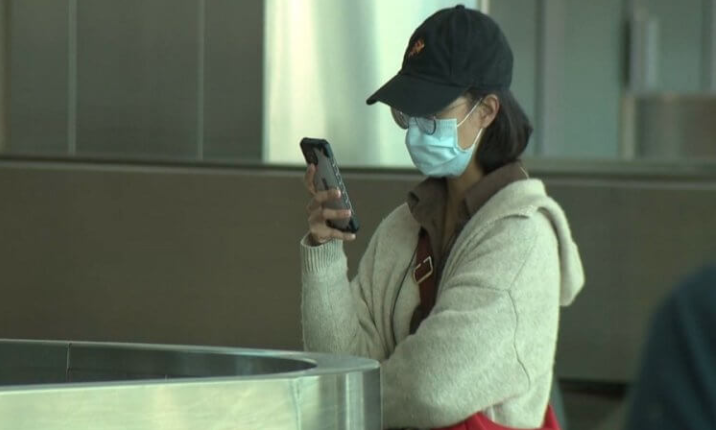 Because of the Wuhan virus epidemic, the People’s Republic of China has been quarantined. According to the World Health Organization and the National Health Commission of China, the situation is threatening. Since January , quarantine already existed in several regions of China, and now it has been distributed throughout China. Because of this, many shops, catering establishments and other organizations temporarily stopped working. Quarantined Starbucks and McDonald’s. Apple’s retail stores , offices and contact centers closed – until further notice.

Mass production of the iPhone 9 (which will most likely be called the budget iPhone), for which everything was ready, will not begin in February. In a carefully prepared network of hundreds of suppliers, the vast majority of which are located in China, problems have arisen. It is impossible to ensure the release of components and their timely delivery. Apple, acting in strict accordance with one of the company’s principles of “not being first, but being the best,” depends more on Chinese suppliers than all other companies in the world. In 2019, Japanese Sony and South Korean Samsung left China, but Apple does not have such an opportunity. It took decades and a half to create a supplier network in China, and replacing its participants with enterprises in India, Mexico, Vietnam, and the United States themselves is unrealistic. Apple financial loss guaranteed. 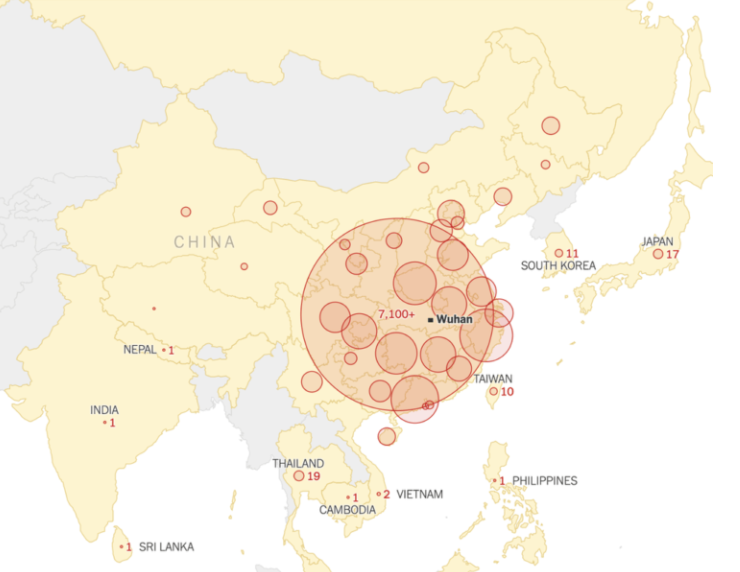 There will be no new iPhone

Taiwanese analyst Ming Chi-ko, who predicted that in the first quarter of 2020, Apple will launch several important new products (13-inch MacBook Pro or MacBook Air“With a normal keyboard,” or both, iPhone 9, iPad Pro update, AirTag), has changed the timeline for their appearance on the market – now this is the first half of 2020. The circulation of the budget iPhone, due to difficulties in its production, will be 10 percent lower than predicted. Apparently in order to sweeten the pill, because its predictions are read mainly by those who are not indifferent to Apple, he talked about Apple’s wireless charger, the most common one, which will also be born this half a year. And the iPhone 9, perhaps, will be announced as planned, at the March event – but its deliveries will begin later, in a month or two. Depending on how quickly the doctors cope with the epidemic. There are no guarantees.

Forecasts are also corrected by stock analysts. Problems cannot but affect Apple’s stock price. Professionals are cautious in their predictions, many of them are sure that Apple will be able to overcome force majeure circumstances. But the forecast “from ordinary people” is also published, in which Apple predict a reduction in the value of the stock to $ 100, and, accordingly, a three-fold reduction in its market capitalization. Amid unpleasant news on Friday, January 31, Apple’s stock price fell 4.43% to $ 309.51. It would be strange if he grew up.

Coronavirus is dangerous for Apple

The number of cases may seem insignificant: what is 7 thousand cases in a country with a population of one and a half billion people? In China, tens of millions of people carry the flu every year. But the Wuhan virus is fatal six times more often than the flu, and so far no effective means of controlling it have been found. They are working on it, in an emergency mode – but so far, in addition to prevention, there is nothing to oppose it. One of the preventive measures is masks covering the lower part of the face. Wuhan virus is transmitted from person to person by airborne droplets, the mask reduces the risk of infection.

The innocent victim of the epidemic was Face ID. User authentication system by his face. Thousands of iPhone users complain about her inability to recognize their faces when they are masked. Actually, the trouble is not fatal – you can just enter the code, but the reason to think about the usefulness of innovation on the brink of science fiction is obvious. Probably thoughts of something similar already came to the minds of “apple” sages – in the iPhone 12 originally planned to embed Touch ID and Face ID. How exactly is unknown. Either it will be a physical button on the verge of the case, or the fingerprint sensor will be marked under the screen.

I exaggerate a little about the victim, although there are enough problems with face recognition. And here is one more. So everything can be, at least one thing is clear: Face ID needs serious improvements. I do not think that the consequence of the coronary virus will be fatal for him, we can consider him to have suffered this disease in a mild form. Like 99% of those who caught the Wuhan virus.

TuneFab WeTrans: The Perfect iTunes Alternative to Transfer Music from PC to iPhone