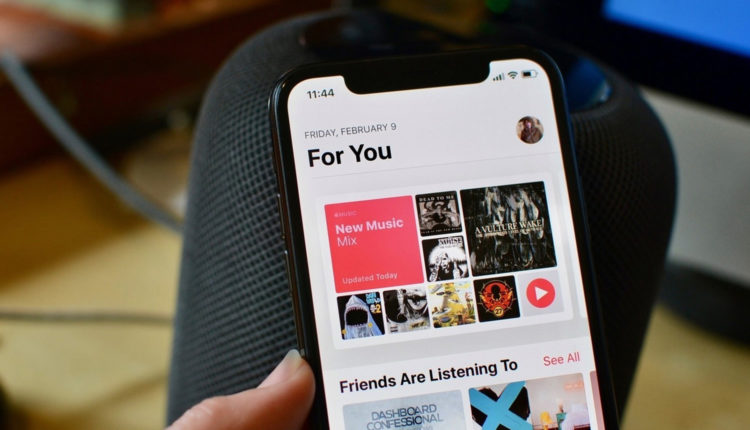 A large part of the profits Apple brings its services, so the company is actively engaged in their improvement. In recent years, developers have seriously begun to improve online maps, but also they do not forget about the music service Apple Music. So, the purchase of Shazam opened up the opportunity for the company to use all the functions of the recognition tool and increase the audience by 7.5 million people. The latest rumors hint that the improvements will soon affect the recommendation of the songs.

According to the publication Axios, referring to anonymous sources, the company acquired the Asaii music analytics service for $ 100 million. The service consists of two parts: a tool for record label employees to find new talents and an API to integrate the recommendation system into other music services. 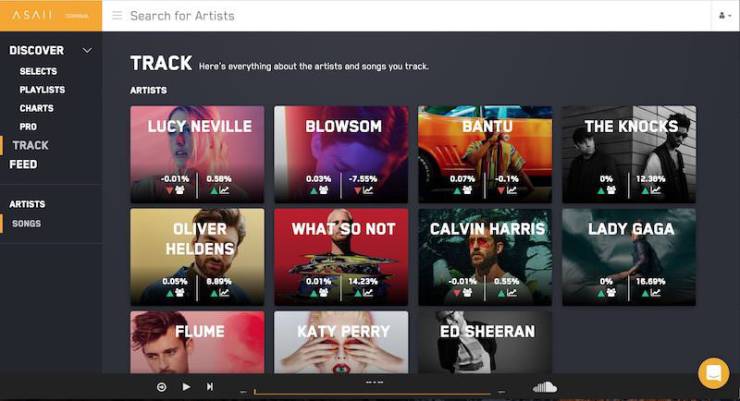 The official website of the service claims that its algorithms are based on the machine learning mechanism. They are able to recognize the future stars of the music scene 10 weeks before they hit the tops of the charts.

Also Check: PowerMac in the cube

To predict future stars, the system uses data from social networks Facebook, Instagram, and Twitter, as well as music services like SoundCloud. It is believed that the technologies obtained after the purchase of Asaii will improve the work of Apple Music with little-known performers and will allow better competition with Spotify.

Startup Asaii was founded in 2016 by former employees of Apple, Facebook, Uber, Salesforce, and Yelp. At the moment, all of them, judging by the profiles on LinkedIn, are working at Apple. Apple became aware of the possible transfer of Asaii back in September – in an open letter, the company announced that it would stop working on October 14, 2018.

Google introduced a new way to protect data, Only for Android 9 Pie