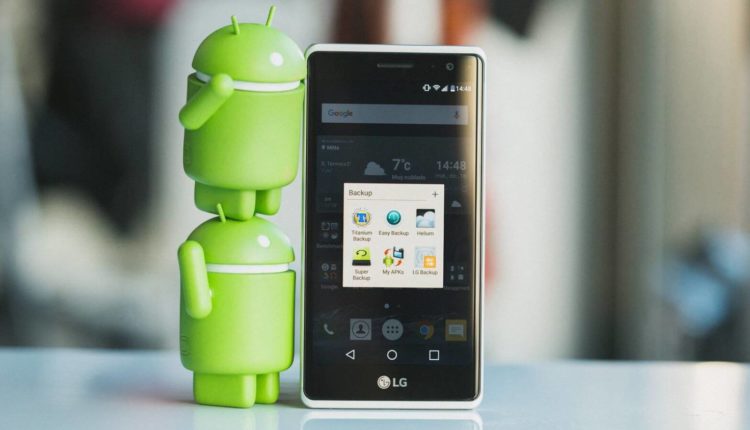 Google introduced a new way to protect data, Only for Android 9 Pie

Google intends to provide additional protection to owners of devices running Android 9 Pie, follows from the materials of the official blog of the developers of the search giant. To this end, the company plans to introduce an additional level of encryption of backups using the Titan cloud security module. Thus, information uploaded to the cloud will be protected by a unique key that will be accessible only to users, except for the possibility of decryption by third parties.

“By combining Android’s backup service with Titan technology, Google managed to make significant progress in securing user data and privacy. Owners of all devices running Android Pie can use the new data encryption option with a key that is randomly generated for each client individually and provided with a password to access the system, ”Google representatives said.

Additional encryption will prevent unauthorized data decryption from fraudulent software. And thanks to the protective functions of Titan, the system will be able to automatically detect cases of password selection and block access to the contents of the cloud storage until the identity is confirmed. Since the Titan chip is stored on Google’s servers, fraudsters will not be able to reset the counter and begin to pick up the password again even when using software and hardware systems like GrayKey.

To ensure the reliability of the new user data protection method, Google hired cybersecurity experts from the NCC Group, who conducted a full audit of the system. During the test, several vulnerabilities were discovered that theoretically could have opened unauthorized access to encrypted information, but all of them were removed in time, and the system received approval for commissioning.