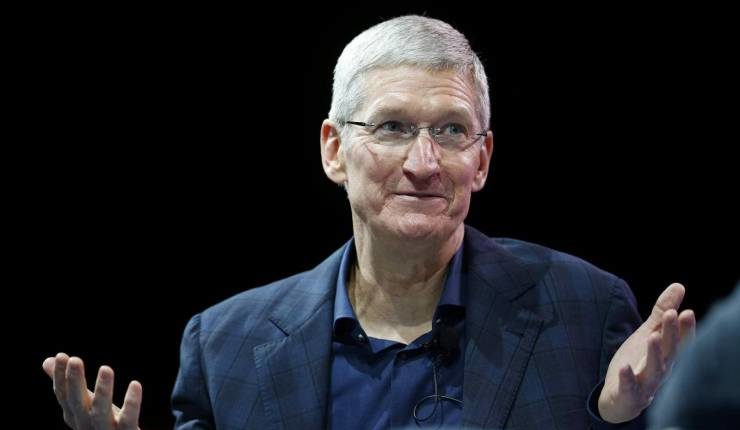 We present to your attention the next release of the Apple News information program. Today we will talk about Apple Pay, the rise in the price of the iPhone and much more!

1. This week Apple has published the next quarterly report. According to the information provided, Apple’s revenue for the period increased by 17% to 53.3 billion dollars. And sales of all devices rose again. The only exceptions were Macs, whose sales fell slightly over the same period last year. 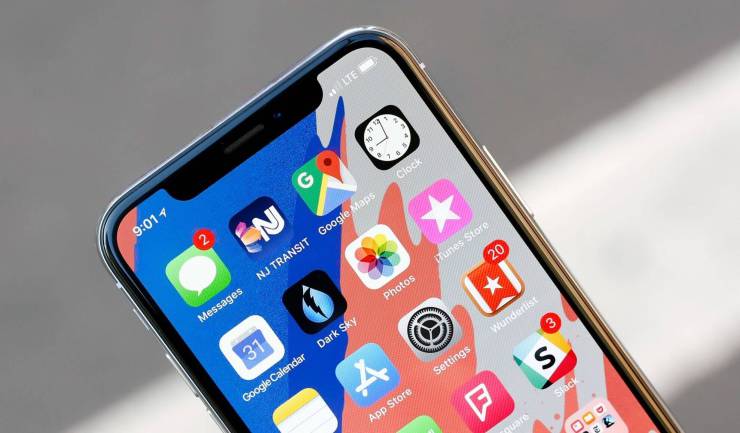 2. Apple began to officially change the iPhone displays in several other Russian cities. Now, besides Moscow, the replacement with the use of special equipment can be made in eight more cities of different parts of Russia. In Moscow, where such an opportunity already existed, the services providing such a service also increased. Now there are six such places. To find the nearest service, you can use the official application “Apple Support”, available in the App Store. 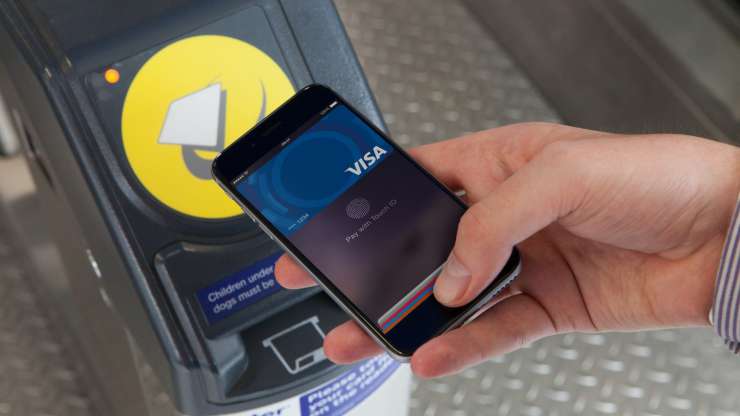 3. Apple Pay continues to expand its presence in the Russian market. Now Apple’s payment service has received support from several more banks. Among them are “Pochta Bank”, “Russian Regional Development Bank” and “Surgutneftegazbank”. Customers of these banks will be able to use the service if they use iPhone 6 and older, as well as Apple Watch. 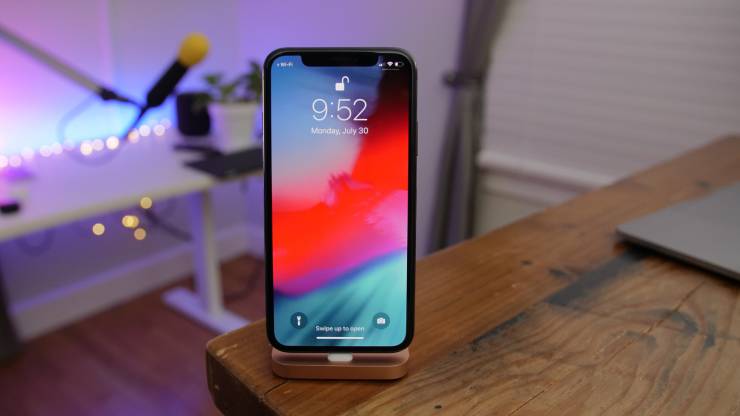 4. Apple’s pre-test program, which offers users branded devices the company access to the beta version of future updates, has more than four million members. About this Tim Cook, Apple CEO announced during the reporting conference with the participation of investors, which took place on the night of July 31 to August 1.

In June, we had an extremely successful developer conference, which anticipated the release of four of our operating systems: iOS, macOS, watchOS and tvOS, Cook said. – Users and developers are very warmly received [updates], and at the moment we can talk about more than four million participants in the testing program.

The CEO did not disclose details about the ratio of iOS beta testers to the rest of the company’s operating systems. However, the figure voiced by him is admirable, even if it is not only about the participants of the public beta testing program, but about the users who were registered as developers.

The four-million audience of users testing future updates of Apple’s operating systems for failures and flaws, by their actions, contribute to their timely improvement. Do not be all these people, it is possible that the developers of the company would have to fix all the bugs without delay after the release. 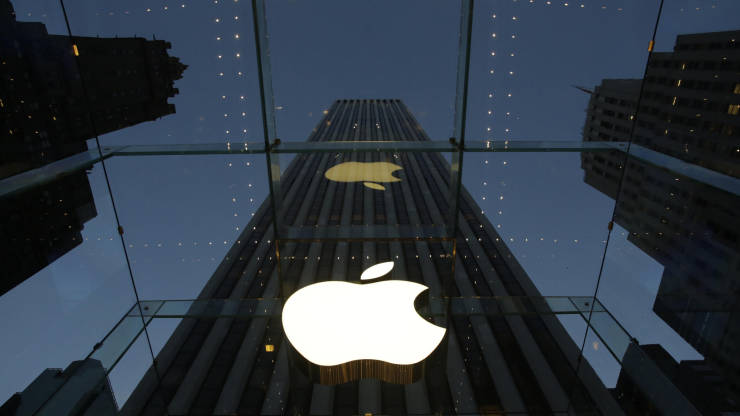 5. Apple Inc. preparing to ensure that the introduction of import duties on equipment produced in China, will lead to higher prices for its products. This writes Bloomberg, citing the official explanation submitted by the company to the US Securities and Exchange Commission.

Disputes in the field of international trade may lead to the introduction of new tariffs and other protectionist measures that will have a negative impact on the Company’s operations, the document says. – Tariffs may increase the cost of the Company’s products, as well as the raw materials used for their production.

Apple does not highlight specific products, the price of which may rise, but this is of paramount importance. According to official information, the United States imposed import duties on a strictly defined list of products that do not include Apple-relevant items.

In particular, smart watches and speakers are subject to import duties. But fortunately for Apple and its customers, the list included only the original Apple Watch, which has long been withdrawn from sale, without affecting the newer models and HomePod, referring to columns. 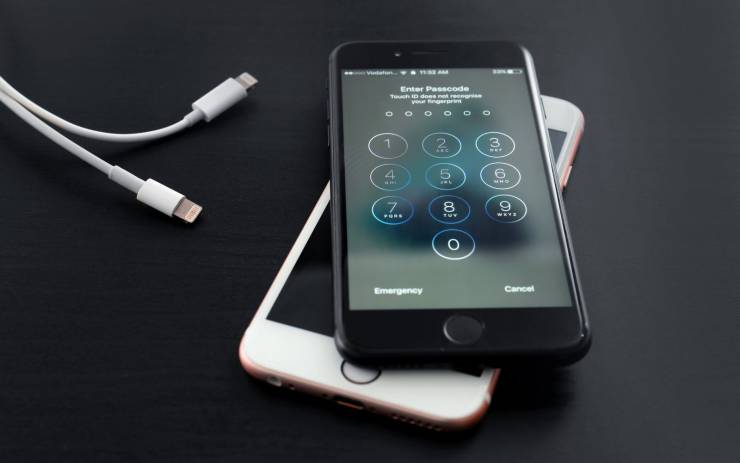 6. The conditionally accessible iPhone 9 will almost certainly contain support for two SIM cards, as industry analysts predicted. This is indicated by the corresponding reference found by developer Guilherme Rambo in the program code for the fifth beta version of iOS 12.

The component of the operating system, which Rambo drew attention to, is responsible for generating diagnostic reports on compatible devices and, among other technical information, includes a reference to the second SIM card itself and the slot for its installation.

The presence of the second slot can indicate that the additional SIM card will be physical, which means it can be used in all countries without exception, as opposed to the built-in (eSIM). If this information is confirmed, Apple has a good chance to set a new sales record.

Dual SIM smartphones are very popular in a number of countries, including Russia. For this reason, many manufacturers have refused to supply branded smartphones with a single SIM card to the Russian market, supplying it with only dual-use options.