Apple releases iOS 15.0.1 for everyone

Apple released an update to its iOS 15.0.1 operating system for everyone. Anyone can install it. Before that, we all used the original release of iOS 15.0. Despite the fact that the new system is not without flaws, and for some reason, some features like SharePlay are still missing, Apple has introduced a few bug fixes that should positively affect the operation of devices.

In fact, iOS 15.0.1 is a typical minor update that does not contain any global innovations. The key innovation is a fix for the iPhone 13 unlocking error with the Apple Watch, which some users have previously encountered. 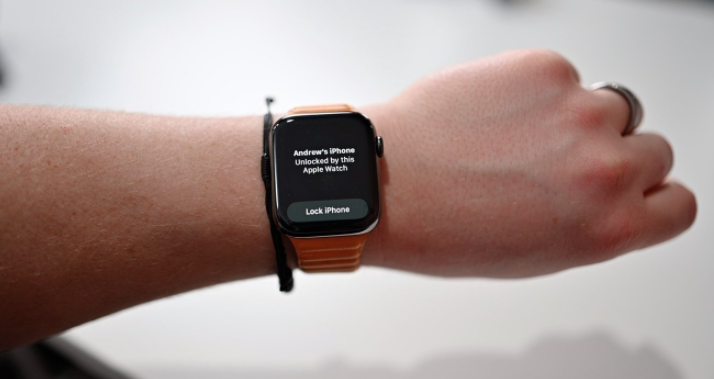 The second fix was for the Settings app, which in iOS 15.0 could display an erroneous notification that your storage is full. After installation, many noted that their iPhone and iPad sent a notification saying that the place on the smartphone simply ran out, but there was still quite a lot of memory on these devices.

It is important to understand that updating immediately is always a big lottery. Earlier, we already wrote about some of the problems of iOS 15. In particular, that the screens of some iPhones began to react badly to touch . Only a few iPhone users have encountered similar problems, many of whom are owners of the brand new iPhone 13. Moreover, the failure is present on a wide variety of models – both classic and Pro.

One might think that the problem is software, but a technical level, but this is denied by many users of previous generations of smartphones from Apple. The company itself offered only a reboot of the device as a temporary solution.

Surprisingly, if you restart your smartphone, the problem, indeed, temporarily disappears, but then returns again. If you are one of these users and you are not going to endure it anymore, we suggest you roll back to iOS 14.8. We have previously shown how to do this. This bug was not announced in the upcoming update.

Many more have experienced problems with the device overheating. We seem to have encountered it with the entire editorial staff. At some point, I even seriously thought about taking the phone under warranty, because it is simply impossible to endure this.

And it would be nice if the smartphone warmed up in games or when watching movies. Open Safari is already enough for this. Just awful.

My colleague also touched upon the issues on which smartphones began to run out of battery quickly. There can only be two reasons for this. The first is a bug in the iOS 15 system. Well, there’s nothing you can do about it, you’ll have to wait for the corresponding update. The second is an incorrect installation of the operating system.