In strange times, we live. The micro-electronics division at Apple from the very first day of its existence is absolutely and completely secret. Until now, we learned about the new developments of this unit during the presentations of any new products from Apple, and then not all. This year, all the rules have been violated: we already know almost everything about the Apple A14 , which is not yet and probably will not be: the technological process by which this system-on-chip will be produced (5-nm), the number of modifications – how at least four. For iPhone 12all types and grades, as well as for ARM-Macs (there are, like, three of them). Perhaps there will be a modification for the iPad Pro. About Apple A15 (will be released in the fall of 21) it is known that it will also be used in Macs, and since TSMC is already working on the 5-nm Plus process, apparently it will be used in the A15 as well. Now TSMC has learned something about the Apple A16. Autumn 2022, for Macs, iPhone and iPad Pro, the process is 3-nm. As Steve Jobs would say , “boom.”

The media has already written about the 3-nm process from TSMC as something unlikely from the distant future. The 5-nm process , by which tens of millions of chips are about to be issued, is still not used in mass production, and from the sad experience of Intel it is known that at this stage the probability of unpleasant surprises is very high. In 2018, starting the world’s first mass production of microcircuits using 7-nm technology (Apple A12 Bionic, by the way), TSMC issued a press release in which it admitted that it does not work with the 5-nm process, the company switches to creating 6 -nm of the process – and only then, necessarily, there will be 5-nm, and 3-nm, and even 2-nm.

About the minute of weakness of TSMC and 6 nm, no one else ever reported. Several companies have already received trial lots of 5-nm chips (in particular, Apple and AMD), Jean-Louis Gassé had the opportunity to try the MacBook with the Apple A14 inside (under a non-disclosure subscription) – he is delighted, but does not provide details. And the 3-nm process was and remained an almost unscientific tale, until the last Tuesday. According to DigiTimes, the development of this process is going according to plan, TSMC has begun creating a production line for the trial production of 3-nm chips, and the company will be ready for mass production in mid-2022. DigiTimes didn’t even mention about the Apple A16, iPhone and other apple tricks – only about 3-nm. 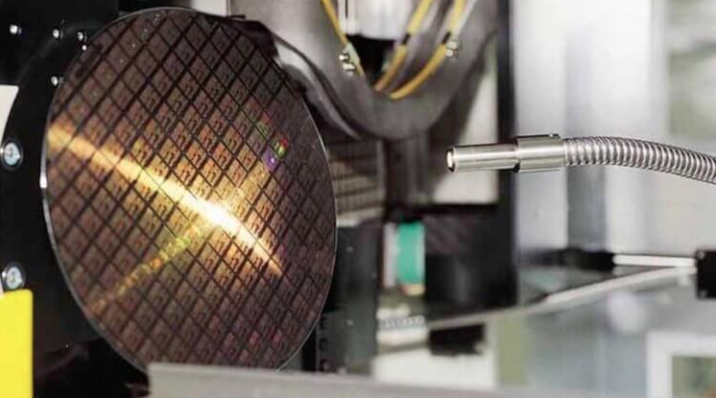 It takes 10 minutes of working time to assemble and test the iPhone, all these operations are performed (in China) manually. The cost of labor in the US is 15-20 times higher. Can you imagine how much the American-made iPhone would cost? Being elected for the first term, Donald Trump promised to “release iPhone from the USA” . In some countries, this would not have made much difference – well, he promised, and now – but not in the USA. Promises and their fulfillment, publicly and impartially, will be considered. Donald Trump was sure that the problem of the prohibitive cost of a local-assembled iPhone can be solved at the expense of the “impossible anywhere except in the USA” level of automation of production.

Why iPhone is not collected in America?

But specialists (after signing the agreement with TSMC and new statements about the production of iPhone on American soil) explained to Donald the whole depth of his errors. They even gave an example. At the end of 2014 and the beginning of 2015, for six months, Apple tried to organize an automated assembly of the MacBook. And it turned out that human hands are indispensable, automation of production is impossible in principle , because in order to screw a screw into its intended place, the assembled computer and these screws themselves must be positioned one relative to the other with unattainable accuracy, and there are 80 such screws in a MacBook .