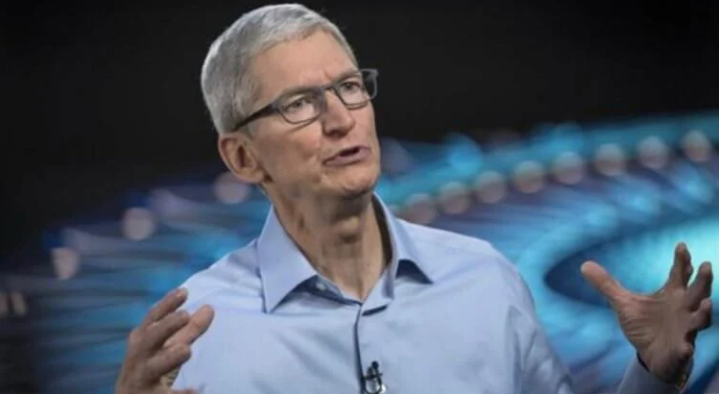 To argue that with Tim Cook Apple has changed a lot is useless. I am not saying that it is good or bad, it’s just a fact that needs to be accepted. Steve Jobs’ successor expanded the product range, took into account the interests of consumers and led Apple to capitalize, first at 1, and then at 1.5 trillion dollars, setting an absolute world record. However, not only the financial performance of the company has changed, but also its social orientation. Under Tim Cook, Apple more than ever began to donate to charity, to resist global warming, and even to fight inequality.

Apple will donate $ 100 million to fight racism and inequality before the law. Tim Cook wrote about this on his Twitter account. The reason for this decision was the mass rallies against police arbitrariness, which began in the US earlier this month and prompted many corporations to express their support for the protesters.

The charitable initiative starts first in the USA, but it is planned to gradually spread to all countries of the world. However, Cupertino does not intend to simply send money to some fund and forget about them. Instead, the company will be directly involved in reforming legislation, establishing historical justice, and ensuring racial equality.

The project will be overseen by Apple’s Vice President of Environmental Protection, Politics, and Social Initiatives Lisa Jackson. According to Tim Cook, she has repeatedly proved her competence and professionalism in the issues of “greening” production and reducing pollution and air emissions. Therefore, the Director-General emphasized, Apple confidently entrusts her with such a responsible occupation as restoring racial justice.

Apple understands that just wanting to reform society is clearly not enough. Therefore, the company decided to unite with educational bodies, colleges, universities, and various funds. Together with them, Apple will be promoting the ideas of equality, explaining the historical premises of slavery, and the reasons for the discontent of racial minorities in the United States. 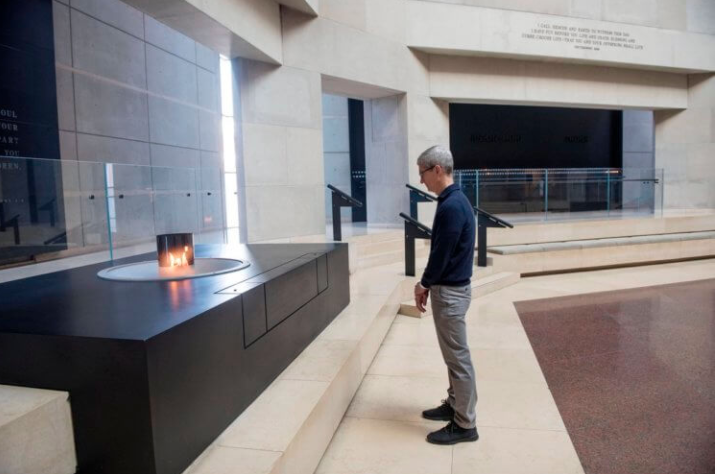 In addition, Apple intends to expand cooperation with blacks. Therefore, on the eve of WWDC 2020, the company announced the creation of a special camp, which will include only black developers, as well as the expansion of cooperation with companies led by black top managers. I don’t dare to judge whether it’s right, but in the USA there has long been a kind of quota for blacks, when, with equal scores from two applicants at Ivy League universities, preference is given to one who has dark skin color.

However, Apple is fighting not only for the rights of blacks, but also for everyone who is considered to be different in society. Therefore, the company seeks to hire people regardless of their race, religion, age, background or physical ability. Only in this way, according to Cupertino, is it possible to achieve universal equality, harmony and prosperity by expanding one’s consciousness and giving others the opportunity for self-realization.