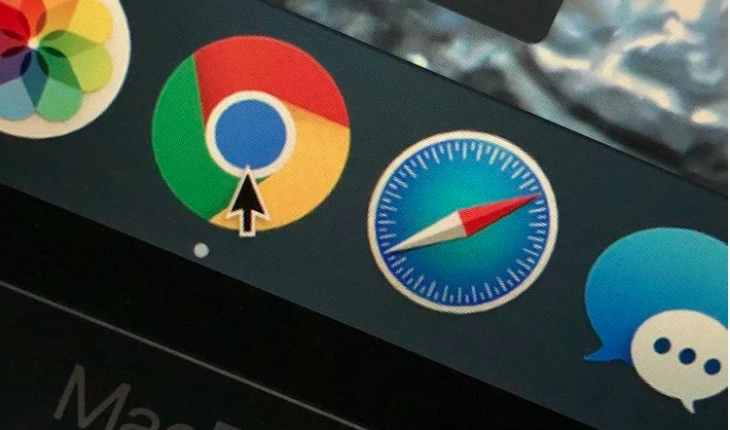 The main browser for most users today, speaking objectively, is Google Chrome. No matter how much they scold him, this is still the most popular tool for accessing the Web. High power and memory consumption, processor load,and mediocre expansion quality – all this does not particularly interfere with its use. And even if it interferes, it’s not so much so that the fans of Chrome will abandon it in favor of an alternative browser. However, Apple would really like this, especially since it has something to offer frustrated Chrome users.

With the release of macOS 11 Big Sur, which was announced last night, Safari will receive a number of changes that will make it even more preferable than Google Chrome. Despite the fact that Apple usually tries to avoid comparisons with competitors, at yesterday’s event, a comparative graph of the performance of competing browsers was given. Of course, Safari got an advantage (and it couldn’t be otherwise, otherwise Apple simply wouldn’t have brought this data to the public), which in Apple’s measurements outperformed Chrome by exactly 50%.

Which is faster: Chrome or Safari 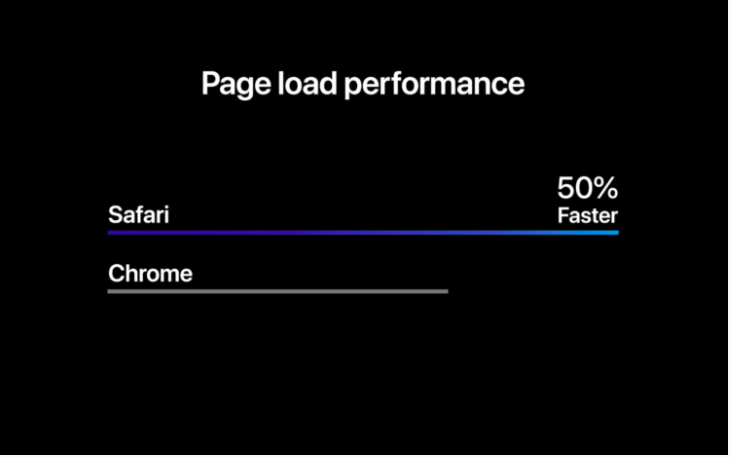 According to the speakers who spoke at the presentation, the increase in speed will occur due to the use of JavaScript, which will be clearly visible when loading web pages. And since this is precisely the main part of the tasks that the browser solves, Safari may be the preferred solution for fans of high speeds than Chrome. Obviously, Safari won’t have a problem with resource overruns either. Unlike Google, Apple has implemented a more competent browser system with extensions, which is why they basically do not overload the computer.

The essence of this system is that users download extensions from the Mac App Store, which are installed as stand-alone applications, and are not added to the browser, as is the case with Chrome. Because of this, the load is distributed evenly, and with Chrome, all extensions are installed in the browser’s memory, providing a point-like load. As a result, if we draw analogies, it turns out that Chrome goes straight on thin ice and can fail if the ice cracks, and Safari moves in a platonic way, without creating unnecessary stress where it is not needed.

Why you should use Safari 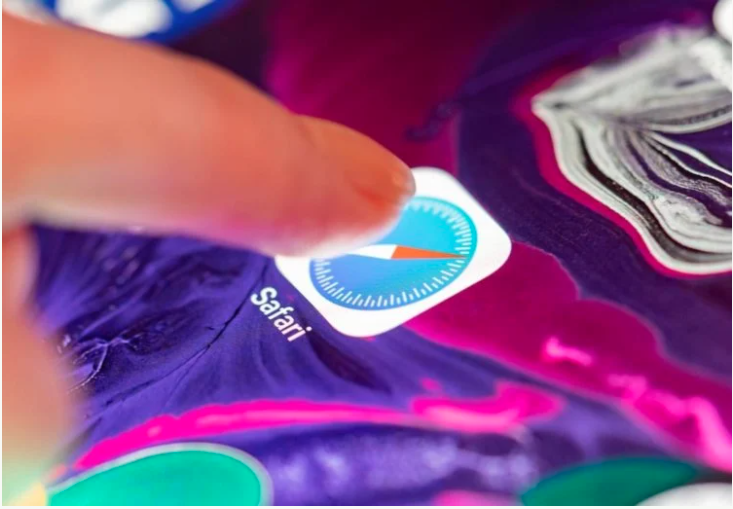 Another advantage of Safari, which allows it to be easier than Chrome, is the absence of unnecessary features like a built-in antivirus that would scan your computer for malicious software. Despite this, there are enough protective mechanisms in the Apple browser. These are all kinds of tools that prevent cross-tracking of users, ad, and cookie blockers. As a result, using Safari is both simpler, faster, and safer, which is very important today when personal data has become a sought-after product.

But that is not all. Previously, Chrome was considered a more functional solution due to the built-in translator, which allowed you to automatically translate texts written in foreign languages ​​into the user’s native language. Safari also had such an opportunity, but only when using a special extension, and only when selecting a specific fragment. And there wasn’t one to translate all the text on the page at once. However, thanks to the built-in Translator application, this is no longer a problem. However, so far it only supports 12 languages ​​against more than 100 in Chrome.