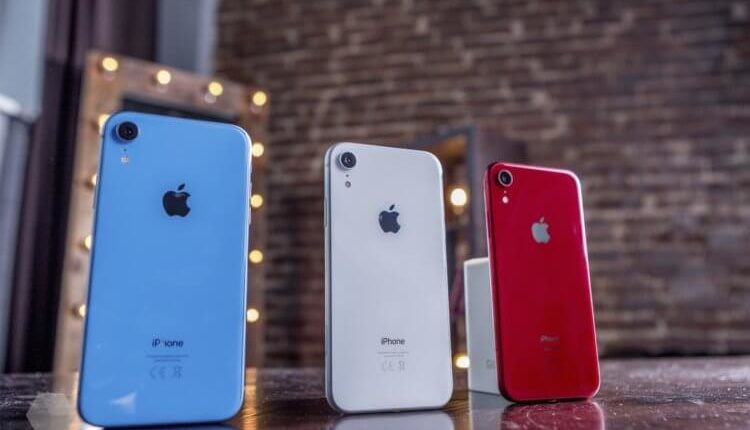 When Apple first showed the general public the iPhone XR, many reputable publications, in almost one voice, predicted the new product an imminent failure. But these negative forecasts did not come true. Quite the opposite: the iPhone XR has managed to become Apple’s best-selling and most sought-after smartphone in a relatively short period of time. This is stated in the report Consumer Intelligence Research Partners (CIRP). 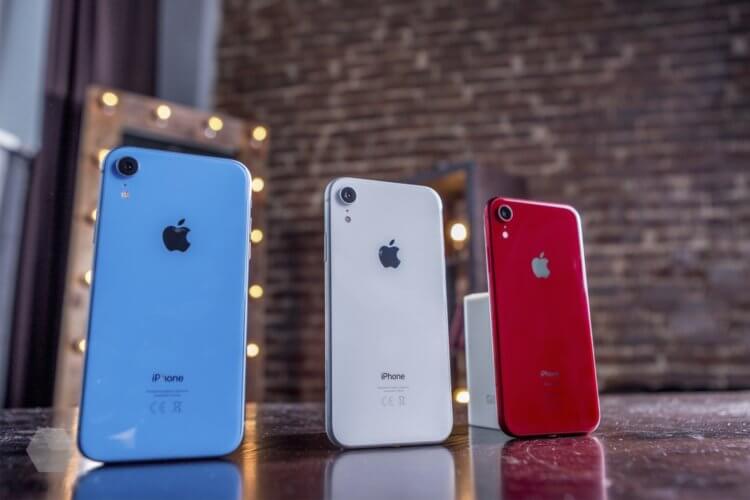 According to CIRP, the flagship iPhone models accounted for 67% of sales of all Apple smartphones in the third quarter of 2019. Analysts estimate that in most cases, consumers preferred the iPhone XR. The share of the “color” smartphone accounted for 48% of all iPhone sales for this period. This is a record figure – since the days of the iPhone 6 and iPhone 6 Plus.

We mention the main differences between the flagship and sub-flagship Apple.

iPhone XS received a more advanced 5.8-inch OLED screen with a resolution of 2436×1125 pixels and a density of 458 pixels per inch.

Despite the obvious advantage of a more expensive model, the display of the iPhone XR performs well with direct comparisons.

The sub-flagman is protected against the ingress of water and dust according to the industry standard IP67. iPhone XS received a more advanced IP68 standard.

The iPhone XR uses a single 12-megapixel module with a ƒ / 1.8 wide-angle lens.

There are no cardinal differences in the quality of cameras since the iPhone XR actively uses machine learning algorithms in its work.

The conclusion is as simple as possible: the iPhone XR is a fairly affordable smartphone (especially now), with flagship features and a great camera. Such compromises as large frames around the display and relatively small resolution, as it turned out, do not play a big role when choosing a smartphone. Considering the difference in price with the flagship model (~ 17 thousand rubles in the Russian Federation), most of the buyers rightly gave their preference to the iPhone XR.

It is noteworthy that the most popular option among Americans was the purchase of additional space in iCloud – 47% of iPhone owners used this option. However, this is not surprising, given that Apple provides its users with only 5 GB of free space. Obviously, such a volume of cloud storage will be sufficient only for the most basic tasks.

Next comes a paid subscription to the streaming service Apple Music – 39% of users. No revelations here: Apple’s music platform dominates the US market, second only to Spotify.

The most popular free option was “Podcasts” – they are used by 28% of Americans. By the way, we advise you to familiarize yourself with our Psychological Discharge podcast, if you have not done it yet.

Least of all iPhone owners were interested in insurance: only 6% of users purchased an extended warranty for AppleCare.

Is it possible to win Apple in court?

How to easily and easily flip videos on iOS