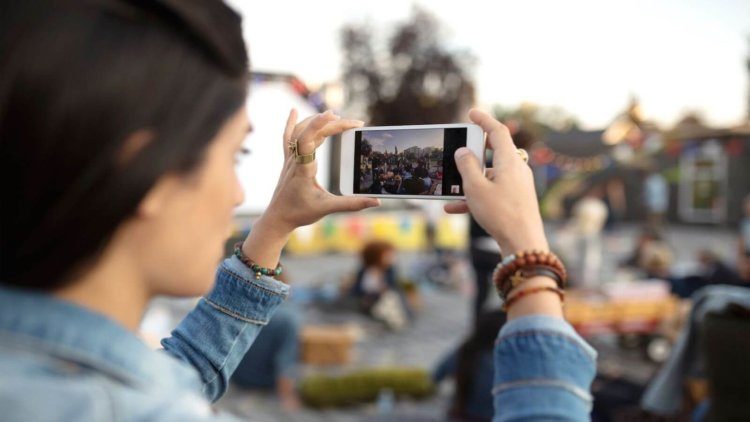 How to easily and easily flip videos on iOS

The consistency and simplicity of iOS are largely due to Steve Jobs. When Apple worked on its creation, one of the main conditions of the than the general director was the ability to get to any element of the OS in three steps. But as its functionality expanded, it became more difficult to follow this postulate, and in the end, some menu items had to be hidden much deeper. But thanks to the “Quick Command”, Jobs’s testament still got a chance for rebirth. 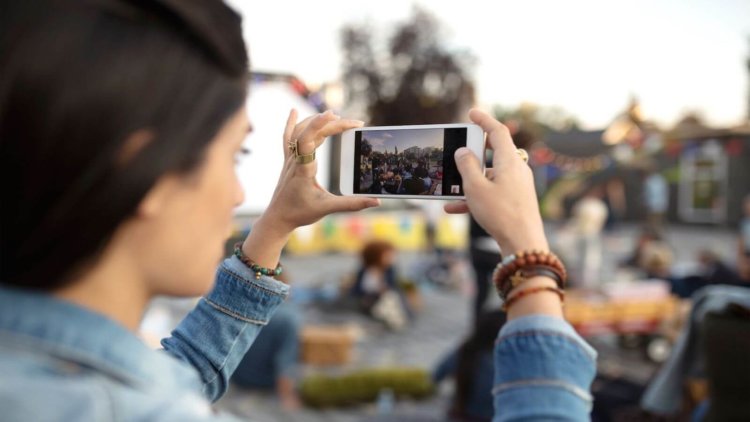 This is another article in a series of instructions for automating popular processes. Despite the fact that some of them are performed less frequently than others, we recommend that you keep this material in bookmarks just in case. After all, you never know when you need to flip a video that was originally recorded in the wrong orientation.

How to change the orientation of a video