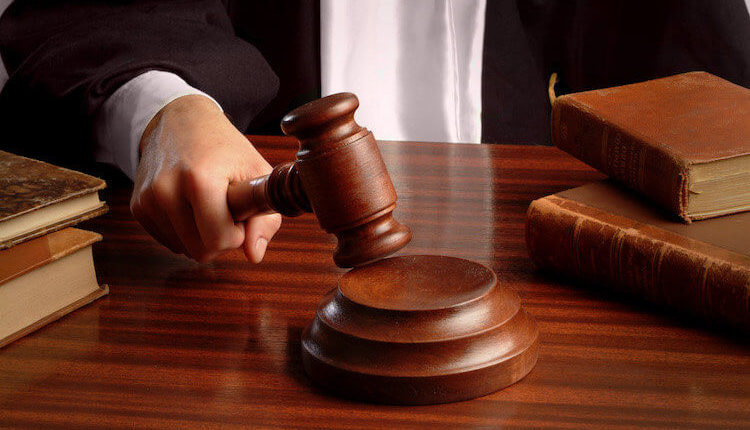 Is it possible to win Apple in court?

Each Apple device has a limited warranty, which is valid for a year from the date of its activation. Fortunately, most users fail to take advantage of it, and they enjoy the stable operation of their gadgets without even remembering the right to service. However, it also happens that the device fails, but the staff of the service centers is in no hurry to repair it, despite the unlimited warranty. In such cases, the only solution to the problem remains the court. 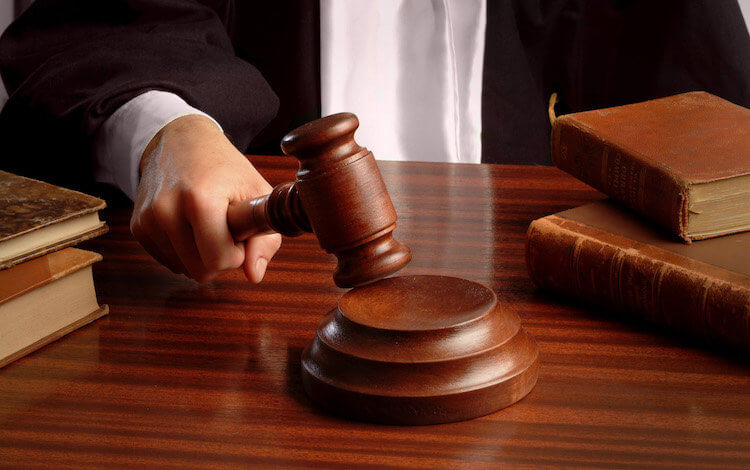 The user Reddit with the nickname larnaux told how he was forced to sue Apple because of the company’s failure to repair his MacBook Pro, and won.

The cover of the laptop has peeled off. What to do

According to larnaux, a month before the expiration of the warranty period, the anti-reflective coating suddenly began to recede from the screen of his MacBook Pro. After a brief study of the problem on the Internet, he realized that it is quite common and should be corrected by Apple. There larnaux and went.

t first, everything went according to the standard scenario: an appointment at the Apple Store, a visual inspection of the laptop by a Genius Bar employee, the recognition of a factory defect and the order of a new display. However, two hours later, larnaux received a message stating that Apple was refusing warranty service because his laptop was in contact with water. At least, as shown by the built-in sensor flooding.

Then it was decided to contact the independent service center, whose masters decided: the MacBook Pro is in perfect working condition and has not been in contact with water. And the sensor, which was referred to Apple, turned out to be a normal piece of paper, changing color due to humidity. As the workshop staff explained, this could have happened with increased air humidity, which is quite natural and does not affect the operation of the device.

The same larnaux told in court, in which he filed a lawsuit against Apple, citing the opinion of experts in repairing an independent workshop.

The whole process lasted more than a year, as the company’s lawyers deliberately delayed it in order to make the plaintiff fed up with his news. However, in the end, the judge, having examined the evidence of the parties, decided in favor of larnaux.

What to do if the warranty is refused

Defending your rights is not as difficult as it seems. If you, like larnaux, have been denied warranty repairs, follow these simple tips (including applicable to Russian realities):