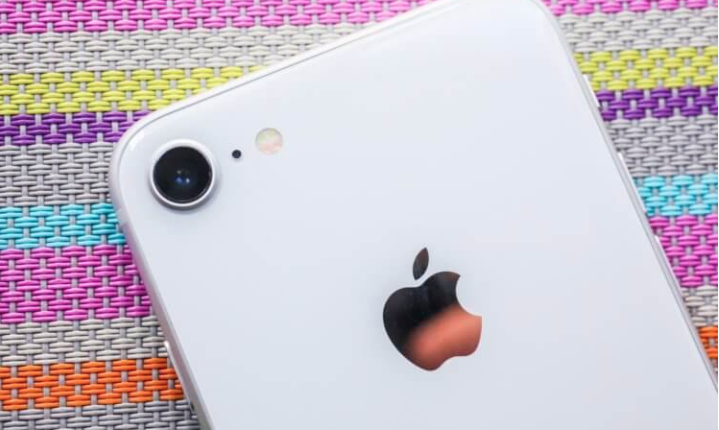 The concentration of rumors about the mythical iPhone 9 and iPhone 9 Plus is increasing. What is not reported in them! Unless, for a long time, no one doubts that this model (or models) of the iPhone will definitely come out, and that this will happen in the coming days. Today, April 3, or April 15 (with the start of sales on April 22), or in May – but this is inevitable. The mythical iPhone 9 is evolving – the other day they did it “upgrade”. This endless uncertainty is a little annoying, but there are good things in everything: the iPhone 9 has no unpleasant problems. No one writes about the fact that it “shuts down accidentally, glitches, warms up, quickly discharges”, or about something like that. Either nothing is said about him, or only good. They are waiting for him.

From a suspiciously accurate source (from an unknown person hiding behind a pseudonym) it became known that a senior management meeting was held at Apple on March 30 or 31, and a final decision was made about the iPhone 9 and iPhone 9 Plus : to present it to the public on April 15 (Wednesday) , and sales start on April 22 (also on Wednesday). The meeting was held virtually, protected to the maximum – but employees of a low rank would have known about the decisions taken at it.

Someone had to bring them to ordinary performers. “What two people know – a pig knows”, in our case the number of initiates was (or would be) at least an order of magnitude greater. Wednesday’s announcement is believable. There are doubts about the start of sales on Wednesday, but there are no fundamental objections. Why not? Take note. Yes, Urban Armor Gear brought cases for 4.7-inch iPhones to warehouses of American retail chains and forbade them to be sold until April 5, this is a fact.

With exactly the same probability, the information about this meeting and the decisions made at it maybe someone’s invention, it’s too believable to be true. 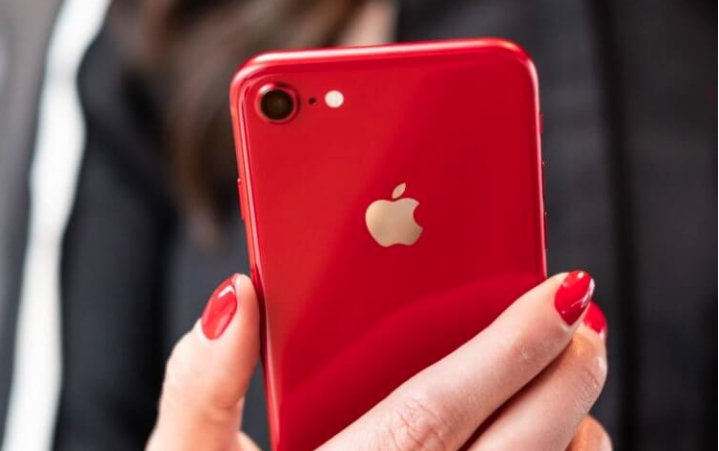 If what I will tell you has appeared somewhere before (you never know), do not blame me. About iPhone 9 , it’s iPhone SE 2, there are plenty of fantasies on the network, you can’t follow everyone. In the “canon” that has developed over the past three or four months before April 1 or 2, this was not. And if real changes, such as adding another size of the case and screen, or another configuration with a larger flash memory, require effort from Apple and financial costs, then the imaginary are completely free.

To the colors of “cosmic grayness” (Space Gray can also be translated as “the color of cannon bronze”, which is somehow romantic, but I do not insist) and “silver” one more was added – red, PRODUCT (Red). To the canonical set of configurations (with 64 and 128 Gigabytes of flash memory), a configuration with 256 Gigabytes was added. Prices are so far “known” only for 64 and 128 GB: 399 and 449 dollars. If the number of configurations and prices remained the same, but instead of 64 and 128 GB, someone spoke about 128 and 256 GB, it would be even more plausible, since 64 GB now “does not sound”.

No further changes have occurred. The case of the iPhone 9 is exactly the same as the iPhone 8, only half a millimeter thicker and slightly heavier. Apple A13 system-on-chip, 3 Gigabytes of LPDDR4X RAM, Apple U1 chip (perhaps, like in the iPad Pro 2020, turned off – until some point in the future), Wi-Fi 6 (802.11ax), etc. . All that is needed for this has long been mass produced by component suppliers, but the Apple A13 in the iPhone 9/9 + will be different from that in the iPhone 11 / iPhone 11 Pro / iPhone 11 Pro Max . Apple adapts proprietary systems-on-a-chip to the features of the devices in which these SoCs are used.

Soon (until April 5, April 15 or early June – almost no difference) we will have the opportunity to compare our own depravity with that of Apple, so wait and see.

Compare iPhone 9 and iPhone 9 Plus

iPhone 9 (iPhone SE 2) is not only updated and is overgrown with new details. It multiplies. Until March 2020, in the “canonical” version, the existence of the iPhone 9 Plus (by analogy with its actual predecessor, the iPhone 8 Plus) was not something that was flatly denied, but nevertheless, as a rule, it was considered extremely unlikely. Then, in the depths of two electronic media that fell into the hands of just one copy of the undeclared (non-existent) iOS 14 , mention was made of the iPhone 9 Plus . 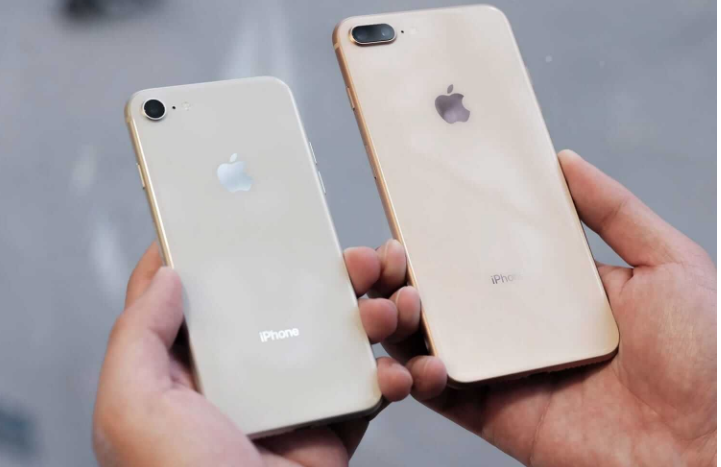