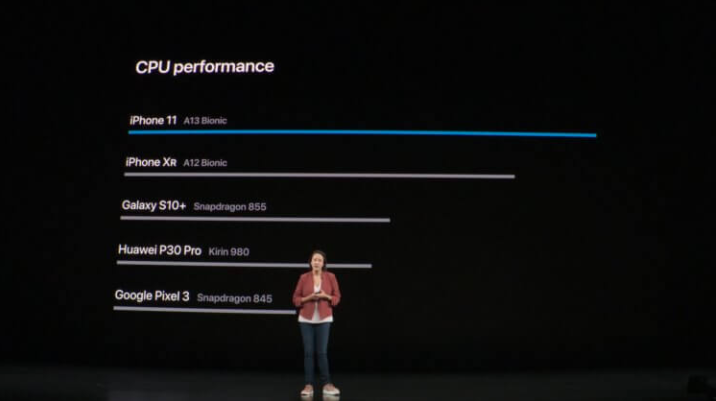 Almost at every presentation of the iPhone (yes there, on everyone!), We hear from Apple that the new phone has become n-times more powerful and energy-efficient than an iPhone of the previous generation. The same can be said for the iPad. We are told, “A13 Bionic processor is installed in the iPhone 11” or “the new A12Z Bionic processor expands the capabilities of the iPad Pro”, and we nod smartly because we understand that something cool is hidden behind these tricky notations. Real power. But this same “power” does not depend on the names at all, you can call the chip at least “A18X Power”, and in terms of performance, it will be like in a fifth iPhone. No, everything is much more complicated, and his name is a nanometer manufacturing process.

What is the nanometer process technology?

Speaking very simplistically, the processor, whether it is a chip in an iPhone, iPad, or Mac, represents billions of tiny transistors and electric shutters that turn on and off during operations. These transistors are so small that their size is calculated not in millimeters, and not even in hundredths of a millimeter, but in nanometers.

Why do they make them so small? The smaller the transistor, the less power it consumes. At the same time, their performance does not fall, so manufacturers of processors (and smartphones) are so chasing the reduction in the size of transistors.
In 1987, leading semiconductor companies produced chips using the 800-nm process technology. By 2001, this number was significantly reduced – to 130 nm. Today you most likely hear about 7-nm and 10-nm chips. The first type usually refers to TSMC processors, and the second produces its own Intel chips. In two years, we may see the first 3-nm chip, they are already working on it. Better performance is not the only advantage of smaller transistors. They are also able to provide longer battery life and a significant increase in speed. 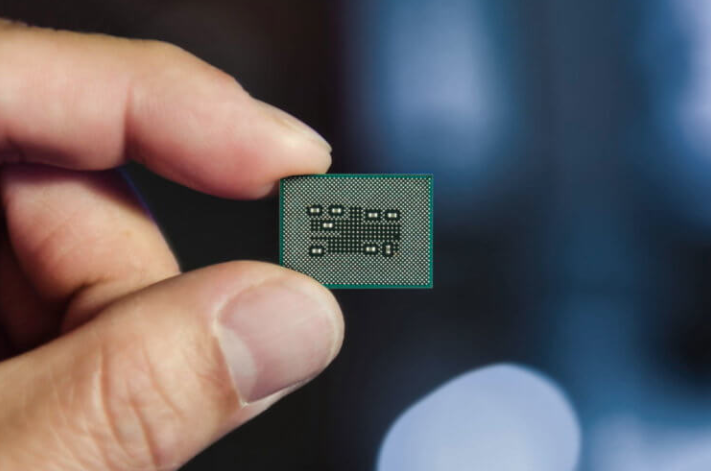 Processors developed by Apple for the iPhone, of course, have improved significantly over several years since the size of the transistors in the chips has decreased. For example, the first iPhone (2007) and iPhone 3G used Samsung’s 90nm process technology. By 2009 and the advent of the iPhone 3GS, Samsung was using the 65nm process technology.

Here’s how iPhone processors have changed since 2010. 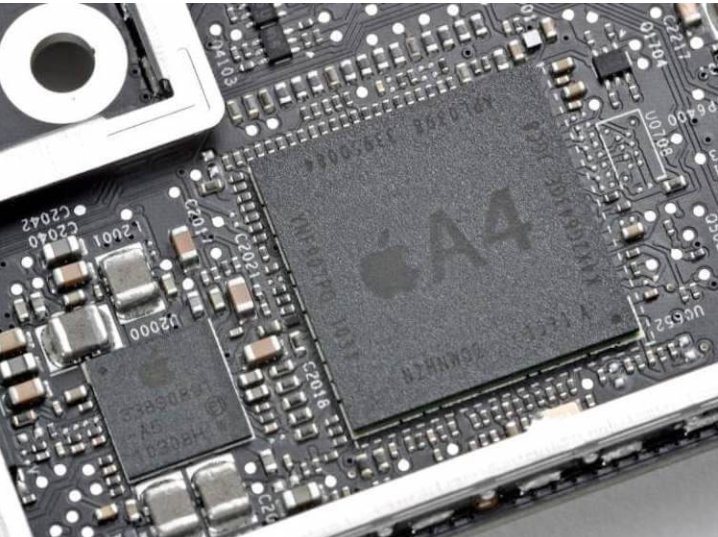 It was the first system on a chip (or, as it is also called, a crystal – SoC), which Apple itself developed for its mobile devices.

At the presentation of the iPhone 4s, Apple announced that the A5 is capable of performing twice as many tasks as the A4, and showed nine times higher graphics performance.

Twice as fast as its predecessor with doubled graphic power.

Again, Apple said that this chip was twice as fast and had twice as much graphics power compared to the Apple A6.

The first chip is not from Samsung, which TSMC produced for Apple. The Apple A8 offered 25% more processor performance and 50% more graphics performance than the previous model. It also consumed 50% less energy.

The Apple A9 processor, created by two companies at once, provided 70% more performance and 90% more graphics performance.

Since then, the iPhone has left Samsung processors completely. Apple said that on this chip, graphics performance was 50% higher.

Performance in single-core mode is 35% higher, and in multi-core mode – 90% higher than that of its predecessor.

What determines the power of the iPhone?

As you can see, the power of the iPhone directly depends on the process technology used in the processor. In iPhone 11, it is almost 7 times smaller than in iPhone 4. Hence, such power and the ability to run demanding applications and iOS 13, which has changed a lot compared to iOS 4.