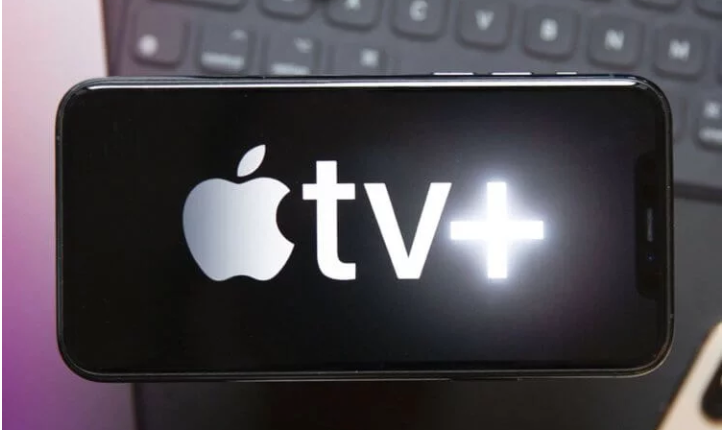 A week ago, Apple launched the Apple TV + service with exclusive films and TV shows of its own production. Despite the grandeur of the project, it as often happens with all new products, turned out to be not without a number of important features, some of which the language cannot be called shortcomings. However, among them, there are those that openly negatively affect the experience of using the service and the impression that is formed among subscribers. We understand what these features are, whether it is possible to fix them and whether it is necessary to do it at all.

Than Apple TV + is better than Netflix

The first and perhaps the main feature of Apple TV +, which plays into his hands, is a high bit rate. Edition FlatpanelsHD tests the effectiveness of the flow rate of the data in 4K and found that Apple’s platform is almost twice higher than that of Netflix. If the bit rate of TV shows broadcast on Apple TV + is on average 29 Mbps (maximum 41 Mbps), then Netflix is ​​no more than 16 Mbps. This is a fundamental difference, which is directly related to the quality of the picture. It turns out that at maximum the bitrate of Apple TV + meets the Blu-Ray standard.

The second feature is that some users unexpectedly received an annual subscription to Apple TV + as a present. Yes, Apple does offer such an opportunity, but only to those who bought a new iPhone, iPad, iPod, Mac or Apple TV after September 10th. However, some of those who got a free subscription note that they did not buy new devices. One of the lucky ones turned out to be the wife of the founder of AppleInsider.ru Mikhail Korolev, whose account for no reason was tied to the annual subscription to the service.

It is noteworthy that not all users who bought new devices within the deadline set by Apple were able to get a free subscription to Apple TV +. Despite the fact that Cupertino promised to automatically bind a subscription when they first entered the TV application, this did not happen. As it turned out later, the reason for this was a kind of failure that occurred on Apple servers. Therefore, in order to equip everyone who is entitled to a free subscription, Apple began to distribute unique promotional codes, for which you need to contact technical support.

Not appreciated by users and the implementation of the TV application, which provides access to Apple TV +. According to some subscribers, they are faced with the fact that the service does not remember the moments at which they stopped viewing and does not allow it to continue from that very second. Therefore, all that remains to be done in such situations is either to start viewing from the beginning or, relying on memory, to wind the series until the moment when the action on the screen begins to seem unfamiliar. However, sometimes the application simply crashes, and therefore it turns out that the entire progress of the rewind has to be started anew.

Is it worth it to subscribe to Apple TV +

What turns out? On the one hand, the launch of Apple TV + went relatively smoothly. In any case, there were not so many negative reviews about the service, not to mention positive ones. On the other hand, dissatisfied were also found, and their dissatisfaction turned out to be quite justified, given that in a few days Apple would deduct the first subscription fee from users’ bank cards. It turns out that those who are faced with crashes of the application and zeroing progress do not have the opportunity to use the service to the fullest and there is essentially nothing to charge for. But Apple doesn’t seem to think so at all.