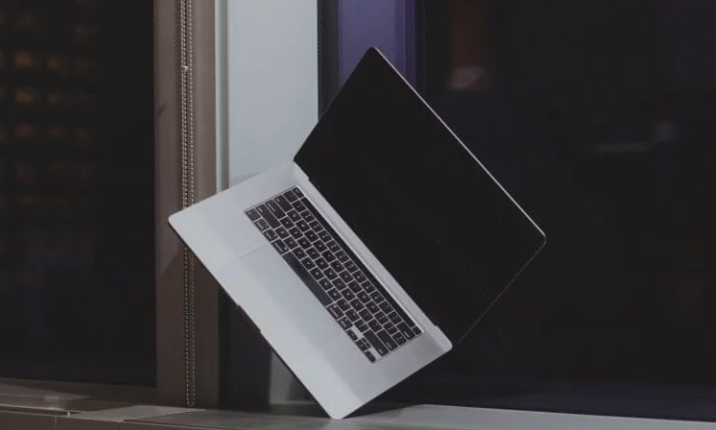 In the hands of those who are not bound by any obligations to Apple, the 16-inch MacBook Pro was supposed to get no earlier than tomorrow. However, just don’t tell anyone about it, the unknown number of people who ordered this MacBook Pro, as soon as it appeared in the online store, it has already received. Among them was one of my friends, a former employee of the QuickTime group at Apple – I learned from him that miracles do happen. 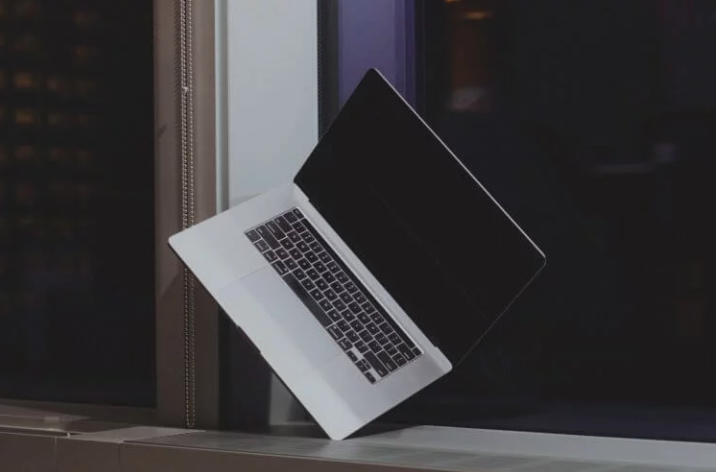 Deliveries of the MacBook Pro 16 in several English-speaking countries will begin tomorrow, Friday, November 15th. Along with the start of sales of new MacBook Pros in the retail Apple Store, which in these countries hundreds and a half. Will anyone buy them? Is there any problem that has escaped the attention of its creators that will erase all its positive qualities? But today, I would like to focus on technical details. On those of them that are reliably known from the very beginning.

And also, I would like to correct the typo that came from the previous article, it’s not clear where the MacBook Pro with a 16-inch diagonal if you select the most expensive options in the configurator, costs not 5,299 dollars, but the whole 6,099. This is a portable monster weighing 2 kg, with Intel Core i9 2.4 GHz (i9-9950HK), 64 Gigabytes of RAM, 8 Terabytes SSD and AMD Radeon Pro 5500M with 8 Gigabytes GDDR6. Just $ 101 more expensive than the Apple Pro XDR Display with nano-structured glass and a unique stand in the kit. The comparison is fair, maximum configuration versus maximum configuration. The MBP 16 in the maximum configuration is $ 100 more expensive than the Decembrist Mac Pro in the minimum. This is in prices excluding taxes and fees. In rubles, taking into account all taxes, the ratios will remain, but the amounts will be terrifying.

The 16-inch MacBook Pro uses exactly the same processors as the 15-inch six months ago. This is Coffee Lake Refresh, the ninth generation of the great Core microarchitecture. Over the past six months, Intel has not released new processors for this class of laptops. So before you blame the author for not knowing the “mat parts”, make sure that this is true. In the “Central and GPUs in MBP15 2019” section of the May 15-inch MacBook Pro, for example. Constantly referred to in the media as “new processors”, “9th generation processors instead of 8th processors” is a mistake.

All three modifications of the central processors used in the 16-inch MacBook Pro are made using 14 nm “second generation” technology, and these are still the best processors for powerful professional (and gaming) laptops in the world. All of them support Hyperthreading, that is, for the operating system they have twice as many kernels as they actually are:

Thanks to a radically redesigned ventilation system, with a long peak load, processors will be able to work at full power longer. One of the troubles of the May 15-inch MacBook Pro, the throttling of clock cycles, was connected precisely with the overheating of the CPU. The processor clock speed automatically decreased, which had an extremely negative effect on performance. The media sweetly scared Apple and its MacBook Pro, and already sick keyboard butterfly. Apple engineers tried to fix this problem in May MBP by changing the processor settings – but they could not seriously improve the situation. It is not known whether they will be able to defeat throttling now, but if there were no grounds for hoping for it, most likely they would not have remembered it. And the new cooling system looks something like this:

How much is the new MacBook Pro 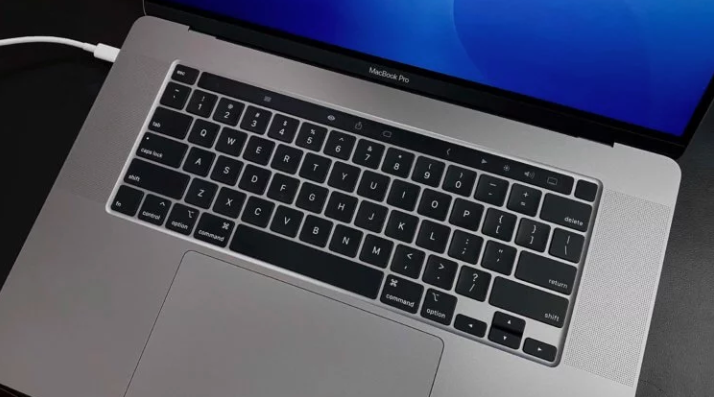 All prices indicated in dollars are “basic”, excluding taxes and fees. Even within the United States, taxes and fees vary widely across regions. The prices indicated in rubles include all taxes and fees, these are the amounts that the buyer will pay. Of the ruble so far, only the prices of two basic configurations are known, 199,990 ₽ and 232,990 ₽. All configurations use the same type of RAM, DDR4 with 2,666 MHz (in May MacBook Pro 15 they used DDR4 with 2,400 MHz), the maximum size of RAM is 64 Gigabytes. The maximum SSD capacity is 8 Terabytes, which is twice the maximum SSD capacity in May MacBook Pro 15).