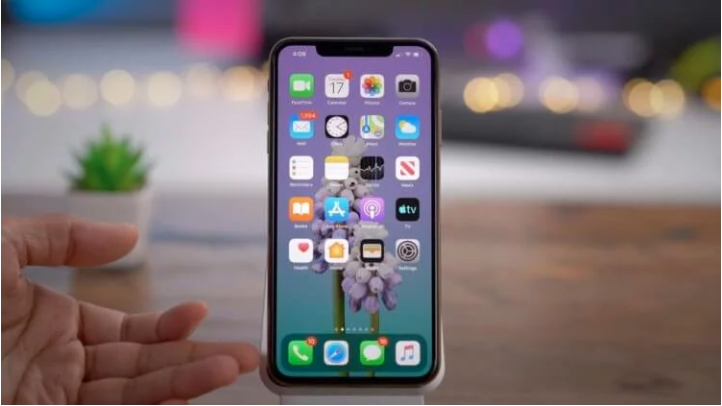 Did you notice that too? Just don’t say that you didn’t even pay attention to it. Indeed, over the past week, Apple has not released any beta versions of the upcoming update. Some might even think that the company had fully adjusted the work of its platforms and would now update them much less frequently, having switched from a marathon system for issuing updates, which appeared several times a week, to a more measured cycle. All this was precisely what was said, but today the first beta version of iOS 13.3 and iPadOS 13.3 were launched.

Yes, these are not jokes. Having barely waited one week since the release of previous builds of operating systems, today Apple introduced the first beta versions of iOS 13.3, iPadOS 13.3, tvOS 13.3 and watchOS 6.1.1. But macOS 10.15.2, which according to the logic of things should become the next version of the desktop platform, for some reason did not work. Apparently, Cupertino postponed its launch for a later period, deciding to take extra time to debug all the innovations, which, obviously, will be a lot with the release of the update.

Since all the updates that Apple released today are so far distributed only among developers and are not available to participants in the preliminary testing program, we have no way to test them and make up our own impression, not to mention telling you about innovations. However, in the very near future, we will find out everything and share with you information about the changes that have occurred with iOS 13.3 and other updates.

iOS 13.3 and iPadOS 13.3 are second-order updates, which are also called functional updates. There are no more than four such updates per year and all of them contain significant innovations. For example, iOS 13.2 included support for Deep Fusion technology, which processes photos and makes them sharper and richer. Despite the fact that it has become available only to owners of the new iPhone 11, the language will not be called a passing innovation. Simply evaluate the quality of the pictures that are obtained using Deep Fusion.

Most likely, iOS 13.3 will not be an exception and will receive at least one innovation that can be called significant. Unfortunately, we still do not know what this innovation is. It is possible that it will become available for testing with the release of subsequent beta versions of the update, as it usually happens. And since iOS 13.2 has focused on expanding the capabilities of new models, I am inclined to believe that Apple will rely on old ones in the current version of the operating system.