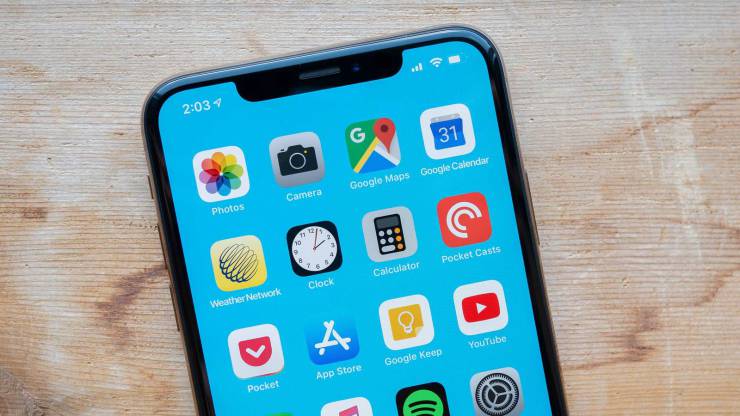 The failure of voice calls and the inability to establish a connection with LTE networks turned out to be not the only problems brought by the installation of iOS 12.1.2. As it turned out, the update also violates the stability of Wi-Fi-connections, in fact, depriving many users of the opportunity to go online. The problem can occur regardless of the smartphone model, affecting both new devices and those that came out a few years ago.

As of the date of the publication of the publication on January 2, 2019, we were able to detect several dozens of negative reviews indicating that the problem is not a single one. According to users, network problems made themselves felt only after installing iOS 12.1.2. In any case, the owners of the affected devices state that, until the update, the smartphones functioned perfectly and without giving even a hint of a possible failure.

Why doesn’t Wi-Fi on iPhone work?

“I get an error message about connecting [to the Web] when I try to use an iOS app since yesterday,” writes a user from California. – The problem is observed when connecting to LTE, and home Wi-Fi network. I have already tried to restart the iPhone, reinstall the application – unsuccessfully. The problem manifested itself after the release of iOS version 12.1.2. “

“Apple, I recently updated my iPhone XR to the new iOS 12.1.2, and working with Wi-Fi has become a horror,” complains another Tennessee user. – Resetting the network settings, smartphone settings – it seems I tried all possible measures to correct the situation, but everything remained the same. I almost can’t use my phone. Will this be fixed soon? ”

As in the case of problematic calls, Apple does not give a public response, collecting information about the problems with users in personal messages. From this we can conclude that in Cupertino do not yet know what the cause of the failure, and therefore expect that it will be fixed as soon as possible, it is not necessary. Most likely, the bug-fix will be available with the release of iOS number 12.1.3, whose release will take place no earlier than the end of January.