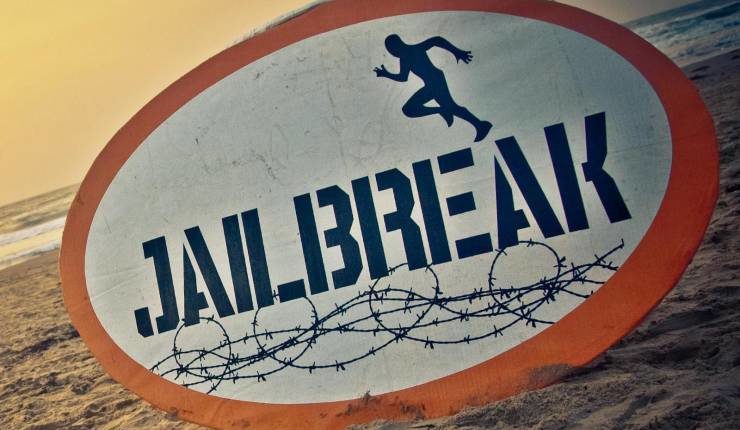 Jailbreak in itself is a rather contradictory thing. Despite the fact that many see it as its advantages, to argue with the fact that it is absolutely unnatural for the iPhone and iPad, does not make sense. The more interesting it is to listen to the arguments of jailbreak fans, who invariably slide from the already shaky evidence of their rightness to absolutely helpless calls to remember that they are free to do whatever they want with their device. But even they sometimes risk much more than just the stability of their gadgets.

According to the developer of the Pwn20wnd team, the fake jailbreak for iOS 12 has started spreading on the Web. According to him, the utility supposedly designed to crack the current iteration of Apple’s mobile OS has nothing to do with the creators of the real jailbreak and therefore can be catastrophically dangerous. In any case, involuntarily you begin to think about the honesty of the intentions of the one who is trying to leave on the promoted name, declaring his involvement in the project.

“The jailbreak for iOS 12, which is now spreading [on the Web], is fake,” says Pwn20wnd’s official Twitter account. “Do not trust him and generally stay away from iOS 12 if you are still interested in jailbreaking.”

At the moment, it is not known what kind of effect a fake jailbreak has on devices running iOS 12. According to some information, it is absolutely harmless, because of its primitiveness, it is unable to cause any harm to the iPhone or iPad. However, at least one problem is a fake. It forces trusting users to upgrade to iOS 12, which in turn leads to the loss of support for the real jailbreak tool that only works on iOS 11.