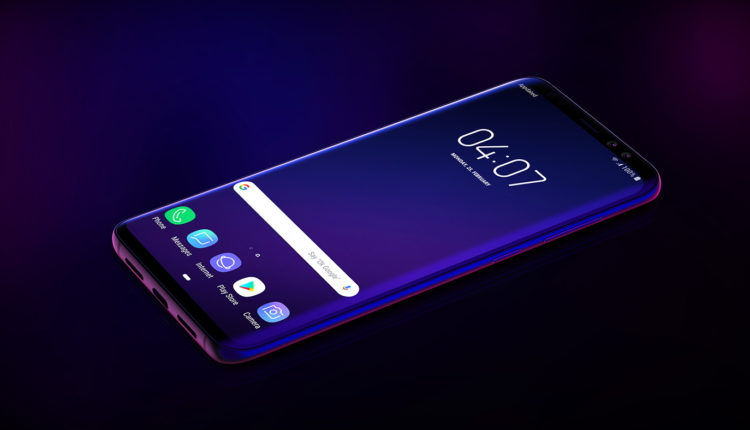 Are you thinking of changing your phone? Are wondering what phones are coming in 2019 and what special features they will have? Let’s face it, the most crucial thing in our lives, apart from family, is a phone. We rely on smartphones for everything, from communication to entertainment.
Since the increase in the use of smartphones is increasing day by day, manufacturers are launching multiple phones every year. Some producers introduce their flagship phones every year with a new look and better features.
In this post, we have highlighted the phones that will be launched in 2019. Continue reading to know what new mobile features will be introduced in the coming year.
Samsung Galaxy S10 Series
The most anticipated phones are none other than Samsung Galaxy S10 series. It is predicted Samsung will be launching three versions of S10. All these versions are speculated to have better manufacturing process, faster Android operating system, improved cameras, and powerful system chip.
Here are the rumored features of all the three versions.
Galaxy S10- Affordable Version
It will have a fingerprint scanner on the side
Single selfie camera and rear camera
5.8” flat display screen
Galaxy S10- Normal Version
It comes with a 6.1” display screen
Dual rear cameras along with a single selfie camera
In-display fingerprint scanner
Galaxy S10+
Will be available with an in-display fingerprint scanner
Triple rear camera with dual selfie camera
6.44” display screen
These are just rumored features and before the launch of the mobile, changes might occur. This series is expected to release in between February to April.
Sony Xperia XZ4 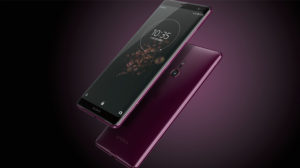 Another mobile company that will be releasing their top tier phone is Sony. When it comes to launching phones, Sony is aggressive than other smartphone giants. This company releases its best phone every 6 months. It is predicted that Sony Xperia XZ4 will make its debut in February in 2019.
The features we are expecting include:
Good camera
Gesture navigation
Enhanced Snapdragon 855 system chip
Better manufacturing process
More detail is not available about this phone; it is anticipated to be released somewhere between February to June.
OnePlus 7 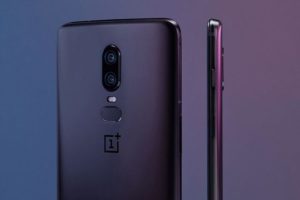 For the Android fans who value speed and performance, their favorite company is OnePlus. The company is known for providing a fast and seamless user experience. The experts at the company are working hard to prevent even a lag of milliseconds.
The company will be releasing its flagship phones , OnePlus 7. Every feature of there is phone ahead of the other phones. The only area it lacks performance is the camera. In this phone, we expect to see a better camera. This phone is expected to release in June.
In the end, we cannot wait to use these wonderful gadgets. There are several phones to be released in 2019, other than these, LG G8 ThinQ, Huawei P30, BlackBerry Key3, Moto Z4, Xiaomi Pocophone F2, Apple iPhone, Google Pixel 4and 4 Xl, and Razer Phone 3 are on the list of upcoming phones in the next year. For more updates, signup for free.

I bought an iPhone 13 in 2022 instead of an Android smartphone. Don’t repeat my…