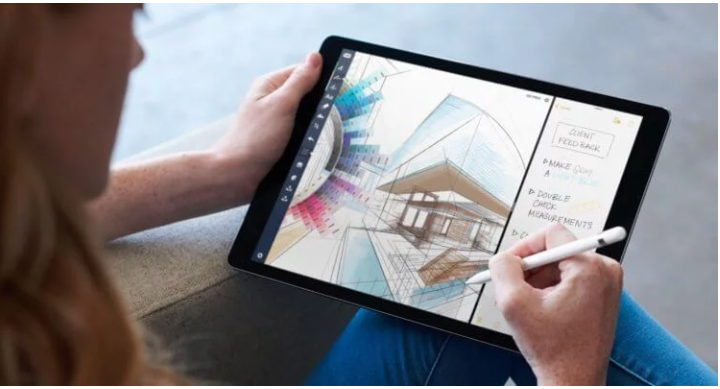 The promised three years are waiting. Usually, they say that when they want to leave the fulfillment of a given promise. This expression has become so firmly entrenched in our lives that many of us have begun to justify to them unfulfilled obligations. Therefore, when Bloomberg announced that Adobe decided to postpone the launch of Photoshop for iPad for another year, no one was particularly surprised. In the end, such a grandiose project requires a long time to study, which means you can wait, given that the tablet version of the editor will have the same capabilities as the desktop. But today something happened that almost no one expected.

On the night of November 3–4, Adobe uploaded Photoshop for the iPad, promised a year ago, to the App Store. The editor is already available for download to owners of all compatible Apple tablets, the range of which turned out to be as wide as possible.

The requirements of Photoshop for iPad to the hardware of the devices on which it runs, oddly enough, turned out to be quite loyal. Therefore, it turns out that the oldest Apple processor that can provide a graphics editor is the A8 installed in the fourth-generation iPad mini. But the earlier A7, which was installed in the iPad Air and iPad mini 2, was out of work. However, this is logical, because devices based on this chip are no longer supported by Apple itself, and to run Photoshop, iPadOS version no lower than 13.1 is required.

What features does Photoshop for iPad support? 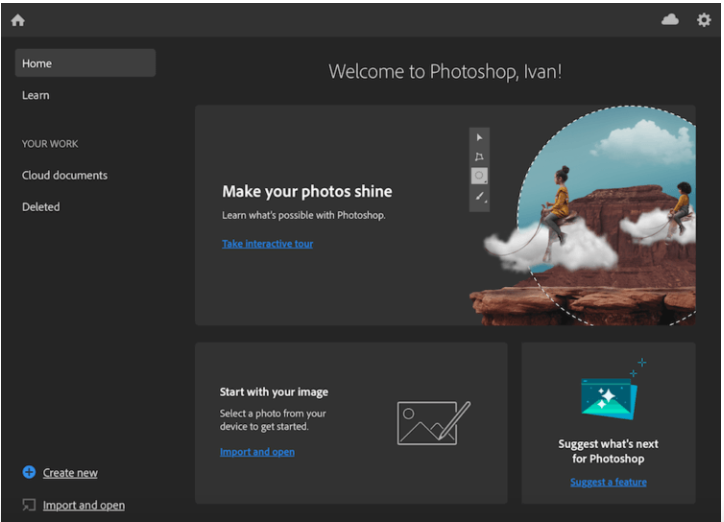 Despite the fact that Photoshop for iPad is considered a full-fledged graphical editor, it cannot boast of the same set of functions as the desktop version. According to the developers, they will be added gradually. And in order not to delay the launch, it was decided to focus on the key functions of the application:

Adobe does not claim Photoshop for iPad as a full replacement for the desktop version but clarifies that missing features will be added over time. Nevertheless, in order to emphasize the convenience of the tablet version of the graphical editor, the developers have already added support for a large number of gestures and the smartpen Apple Pencil. With it, working with graphics will be as comfortable as possible. Apparently, therefore, they did not reduce the cost of the subscription, leaving it at around 799 rubles a month. However, if you are already a subscriber to the service, you will not have to pay for it separately.

Why the release of Photoshop for iPad is a significant event

The release of full Photoshop for iPad is a significant event for users of Apple tablet computers. If earlier they could be considered only devices for bedside content consumption, then with the release of iPadOS their working potential has grown many times. The only thing the company’s branded tablets lacked was professional software. But let’s hope that other developers will follow after Adobe and agree to optimize their programs for the tablet operating system.