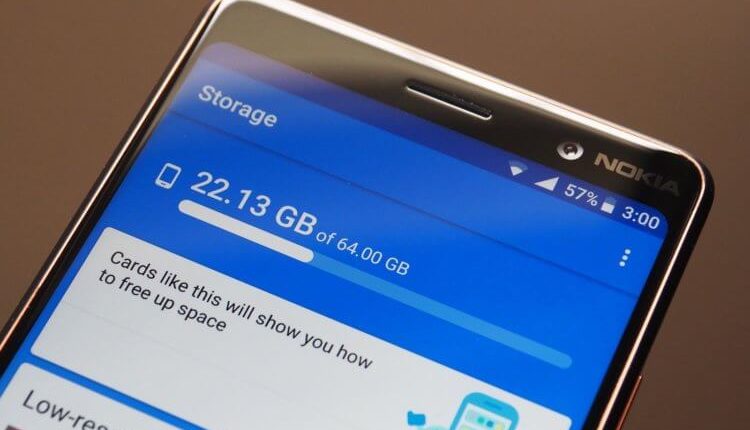 The night theme can rightfully be considered one of the most coveted innovations. As it spread, they began to use it around the clock, and not just in the dark. Apparently, dark shades that were more pleasant for the eyes of most people had an effect, which could not only facilitate the perception of content but also at the expense of less power consumption extend the autonomy of their devices. As a result, the night theme began to appear even where it was, in general, not too much use. For example, in the Google Files application. 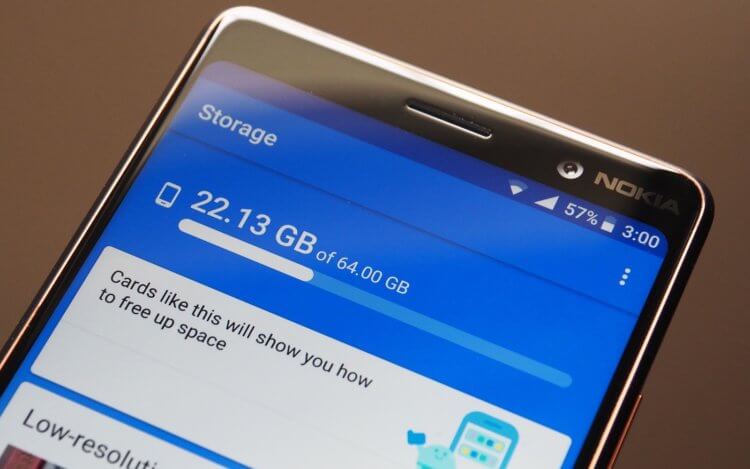 Google developers have released an update for Google Files, dedicated to the 100 millionth download of the utility. Despite the fact that the update contains very few new features, their appearance will undoubtedly please the users of the file manager. 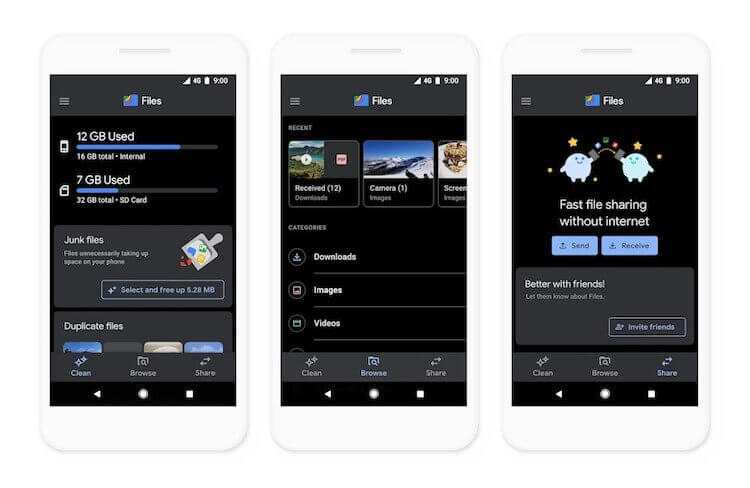 The first and perhaps most anticipated innovation is a nightly theme. Obviously, Google added it to Google Files simply by inertia, because users, as a rule, do not spend much time in the application, and sometimes do not open it for weeks at all. This is due to the features of using the manager. The fact is that for most Google Files it is primarily a tool for cleaning the storage of unnecessary data and cache files, while the file management function is not very popular.

The night theme in Google Files, as you would expect, is made in the style of Google. The design of the application is dominated by a deep black color, which acts as a background, and gray shades are used to highlight interface cards. At the same time, it’s rather strange that the text in Google Files is painted in white and blue. In my subjective opinion, the latter looks more harmoniously on black, and therefore it would be better if the developers would use it only.

How to play music and videos in Google Files 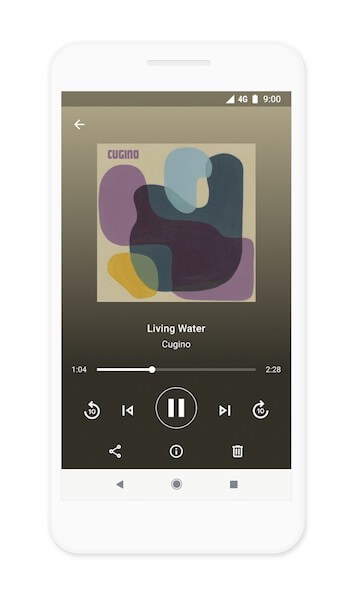 The second innovation of the updated Google Files was the built-in player for playing media files. Now you can listen to music and watch videos without leaving the file manager. Thanks to this, it was possible to reduce the time required to launch a video or track, since now third-party applications are not used for this. Simply open the desired media file in Google Files and playback will start automatically.

Although the update has already been released, it may not be available to some users. This is due to the fact that Google prefers to distribute updates gradually in order to avoid mass recall when it detects critical flaws.

Application: Google Files: free up space on your phone