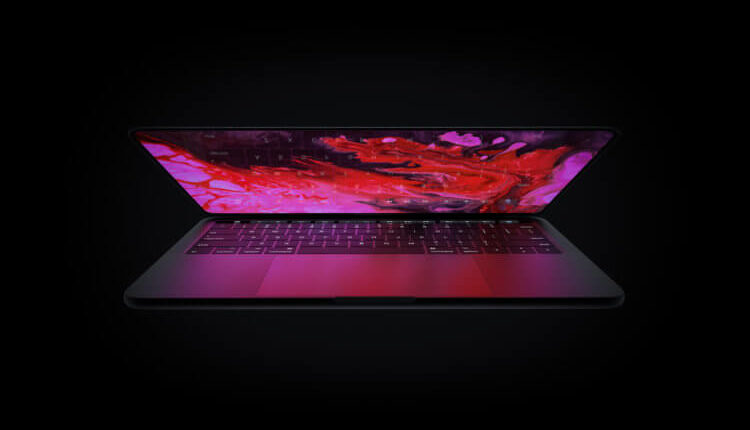 Wishes of users were finally heard: Apple plans to abandon the use of the problematic butterfly mechanism in MacBook keyboards this year. The corporation will return to a reliable and proven design of the scissor keys. The authoritative analyst Ming Chi-Kuo, who is well known to us for his accurate predictions, is sure of this. 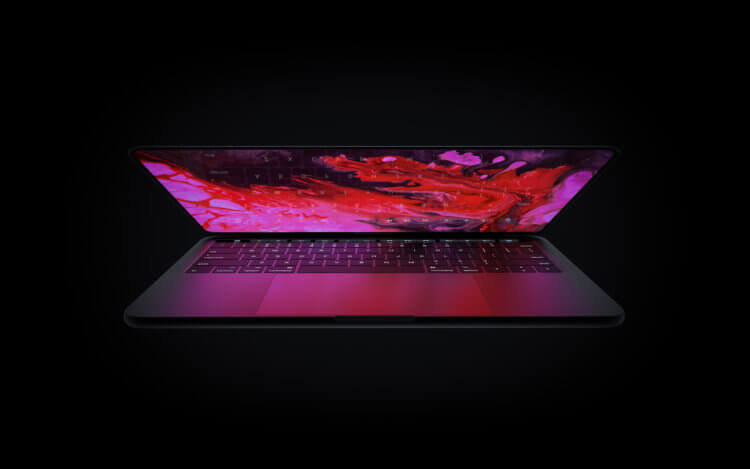 According to the analyst, the first laptop with an updated mechanism of “scissors” will be a MacBook Pro with a display of 16 inches. It is reported that Apple engineers have developed a new design with a small keystroke. In this sense, the keyboard will resemble a “butterfly”, but without its inherent flaws.

On this, Apple, of course, will not stop. In the future, the company will update the keyboard in the line of MacBook Pro and MacBook Air. True, in this case, the upgrade is worth waiting for in 2020.

Despite all the efforts, Apple never managed to bring the butterfly mechanism to perfection. The company has released four generations of keyboards, but the key problems have not been resolved – users still faced sticky keys, double typing, and other problems. 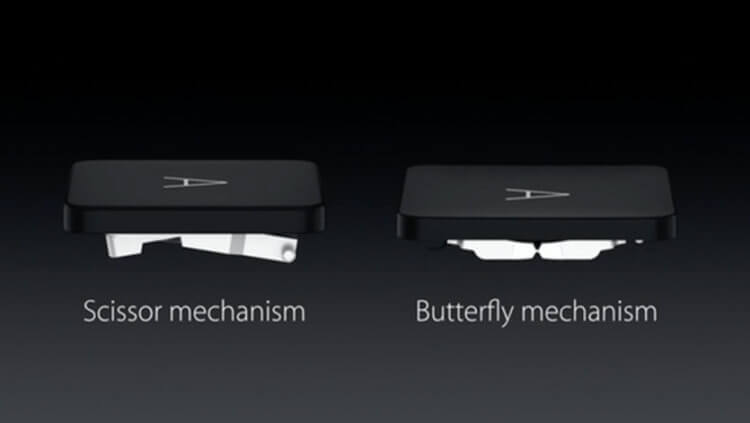 For example, in the third generation of keyboards, an extra silicone lining was added. The keys have become quieter, but the problem with dust has not gone anywhere. In the fourth generation, engineers replaced the membrane with a nylon one, which also did not give positive results. 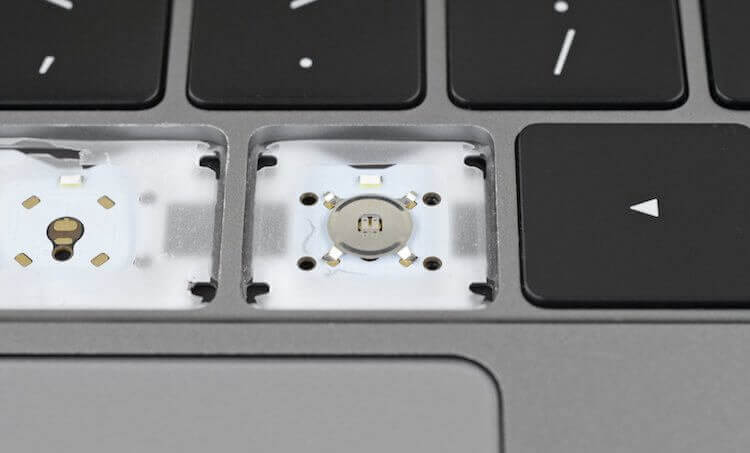 Everything went so far that after the announcement of the new MacBook Pro,  Apple immediately included laptops in the keyboard maintenance program. In fact, the company signed its own insolvency.

There is every reason to believe that when developing a new mechanism, Apple took into account the mistakes of previous years. There is no doubt that the new keyboard with the design of “scissors” was subjected to the most severe tests in the testing process. Indeed, otherwise, Apple’s reputation as the most innovative and advanced company in the world may be irretrievably lost.