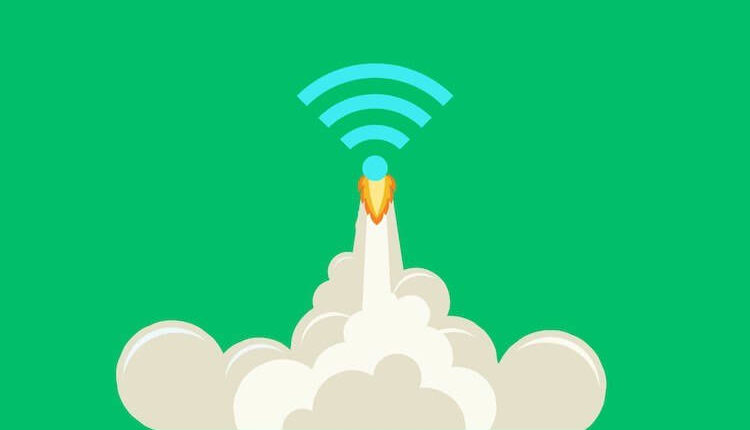 We live in a wireless era. Wireless devices divorced so much that they have already begun to conflict with each other, interfering with each other’s work in trying to take a place on the air. In this case, it does not matter whether it comes to gadgets with support for Wi-Fi or Bluetooth. Due to the fact that both of them work at the same frequencies, their users are faced with regular overhangs and interference. But if you still endure the disconnection of headphones, in general, it is possible, then breaking the connection of virtual reality glasses is a completely different matter. 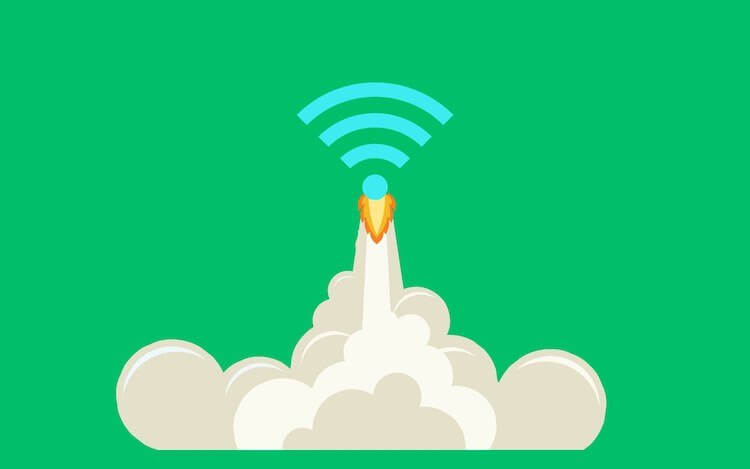 Apple, together with Broadcom, Marvell, Google, Microsoft, and others, appealed to the US Federal Communications Commission with a request to allocate a frequency of 6 GHz to ensure the operation of short-range devices. Thus, companies want to achieve stable data transfer between paired gadgets like AR / VR glasses and a smartphone, smartphone and TV, smartphone and car media system, etc

Why do I need a frequency of 6 GHz 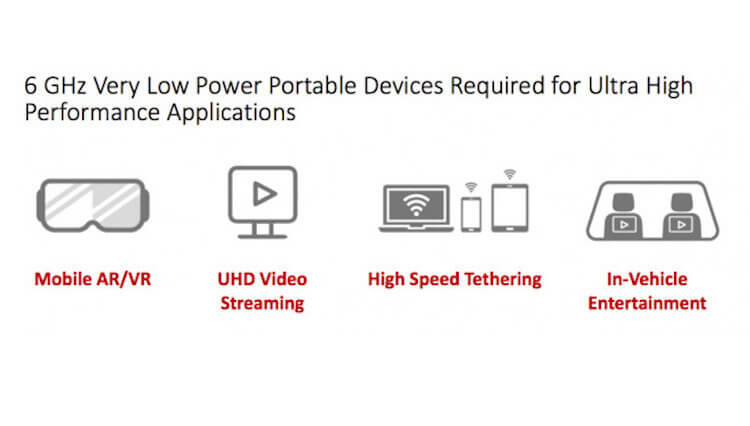 Thanks to the use of the frequency of 6 GHz, it will be possible to achieve higher bandwidth than when using the frequencies of 2.4 and 5 GHz, which can reach 2 Gbit. This is a very serious indicator, close to the indicators of 5G networks. However, such a speed, in the opinion of the signatories of the petition, is simply necessary for the uninterrupted transmission of high-resolution pictures.

By requesting access to the 6 GHz frequency, obviously, Apple is setting the stage for its future products. If the commission approves the commercial use of the new standard, the company will be able to release its own mixed reality headset, without worrying that the data transfer may suddenly be interrupted due to the fact that someone with the same accessory just passed by, as is often the case with AirPods. In addition, the frequency of 6 GHz is very promising, given the high bandwidth and a small range.