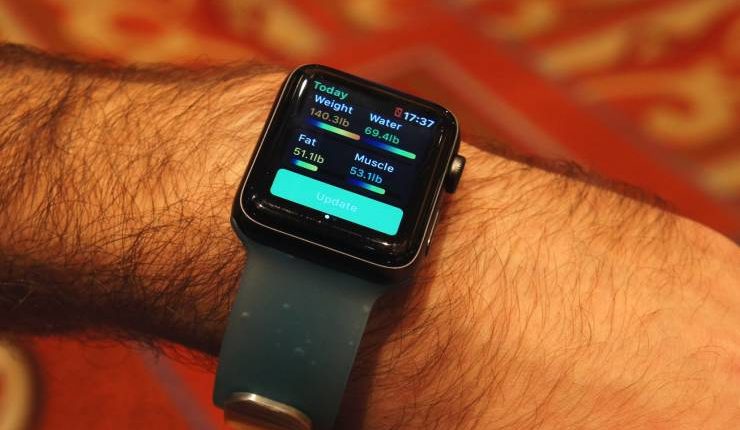 Apple is constantly improving its watches – Series 4, for example, can already make ECG measurements and recognize the fall of the owner. But many users still lack smart features. Aura went an interesting way and did not release another alternative to the Apple Watch in the form of an unnecessary fitness tracker: instead, it developed a smartwatch strap for Apple watches and showed it at CES 2019.

The device with the original name Smart Strap is connected as a regular strap for Apple Watch, but it has advanced features. The gadget is able to measure muscle mass, fat and water content in the body and a number of other health indicators. To update the parameters, it is enough to press the button on the strap itself and touch the electrodes – a current will “run” through the body and the data will become relevant.

The data is transferred to the application for iOS, which, of course, works fine not only with the iPhone but also on the Apple Watch. 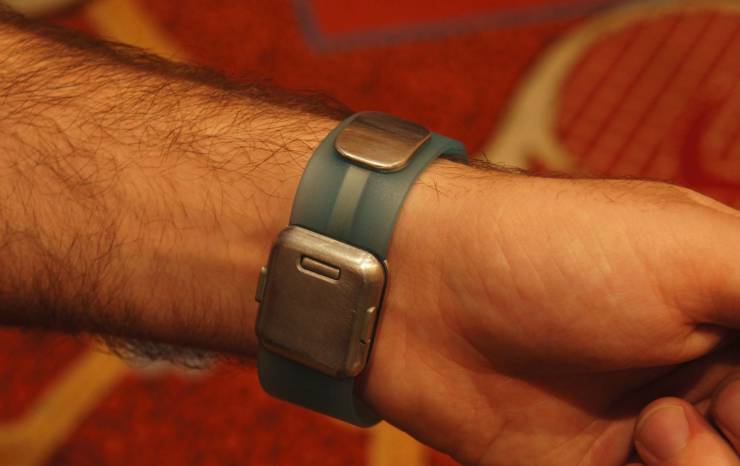 Sales of the device will begin in the second quarter of this year.