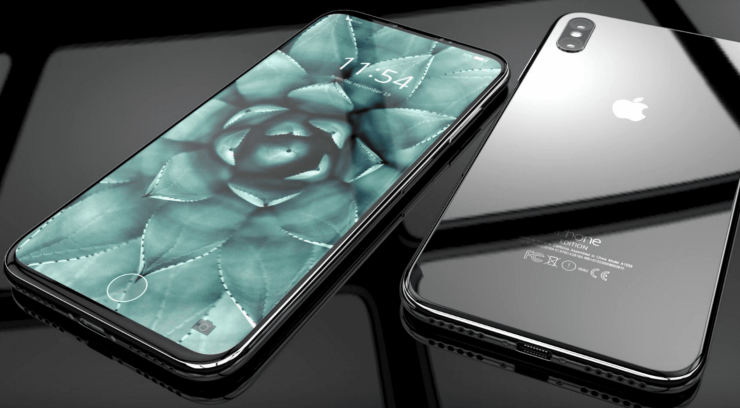 Not so long ago, we published material in which we showed what the iPhone XI might look like. The appearance of the device has caused big questions even among fans of the brand, not to mention the ordinary users. We sincerely hope that this picture is just someone’s unsuccessful joke. In the meantime, we suggest that you familiarize yourself with the extremely entertaining and interesting concept of the new iPhone.

The project was developed by industrial designer Antonio De Rosa, and then posted on the YouTube platform. The concept is interesting because the iPhone is presented in a completely new and atypical slider form factor.

The estimated appearance of the device looks really promising – the screen on the entire front part, without a characteristic notch or any other elements. The back of the smartphone is very similar to that of the iPhone 2G. Apparently, the creator of the project considered that the continuity of the design should be maintained.

Interestingly, the camera, despite the four lenses, is decorated in a minimalist style and is absolutely not striking. It is difficult to assume whether this is possible in a real device, but from the point of view of design, the solution is definitely a good one. As for the front camera, it is located behind the screen. To access it, you need to open the slider.

The author of the concept assumes that Apple will abandon the technology Face ID, replacing it with a fingerprint sensor Touch ID, which will be located directly in the logo. It is difficult to call such a scenario realistic since the company makes a huge stake in its own facial recognition system.

By the way, a similar design and the same slider form factor is used in top-end Android smartphones – Oppo Find X and Xiaomi Mi Mix 3. Does Apple take over this solution for the iPhone or go its own way? We learn over time.

Did you like the concept? Leave your opinion in the comments