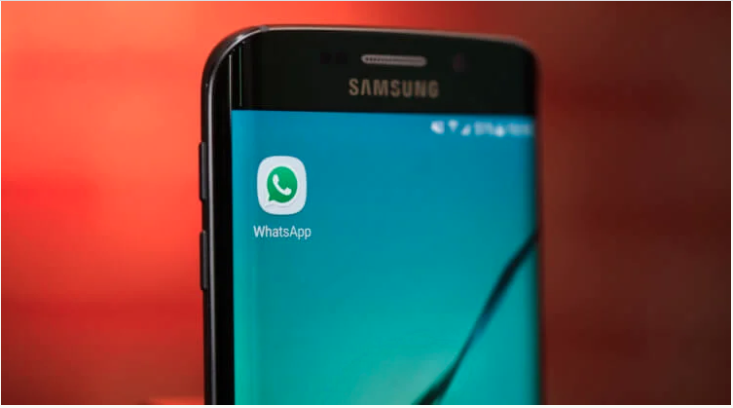 Despite the fact that just a few years ago smartphones with two SIM cards were practically absent on the market, over time they became the most perfect norm. Thanks to the ability to use two numbers, millions of users were able to separate their private and public life, using one SIM card to solve personal issues, and another for workers. But the life of a modern person is not limited only to phone calls. Many people communicate exclusively through instant messengers, but at the same time they are not able to use two independent accounts. Here’s how to get around this limitation.

First you need to install a second WhatsApp . Somewhere to do this is quite simple, but somewhere more complicated. Some manufacturers add the ability to duplicate the same applications to the firmware of their smartphones. If memory serves me right, these are Huawei, Honor, Oppo, Vivo, Samsung, OnePlus, Xiaomi and Asus. Perhaps, if there are others, but I do not know anything about them. We will analyze cloning using the example of my Honor View 20, which supports such a function.

How to create a WhatsApp clone on Android

However, if your smartphone does not support app duplication by default , you can use a third-party utility that serves the same purpose. In fact, there are quite a few programs that create a copy of already installed applications and allow you to run them separately from the main one. However, I chose DualSpace because of its simplicity and convenience. It is implemented in the format of a folder where you can add clones of all installed applications. That is, in fact, a virtual area is created on the device, from which copies of third-party or standard software are launched.

How to install a second WhatsApp on Android

By default, DualSpace is free, but you can purchase a paid version if you want. It allows you to create several accounts even within the virtual space in order to be able to quickly switch between them and have access to several clones of applications, and also removes all ads that I personally found completely unobtrusive during using DualSpace. However, if you are not interested in these benefits, I see no reason to pay.

Yes, everything is really very simple. Now, to access the WhatsApp clone , you need to open the DualSpace folder and launch the messenger from there. After you go through authorization in it, you will no longer need to do this again at every start. In this case, notifications will come in the same way, both from the main application and duplicated, appearing in the notification curtain. You will only have to behave carefully enough so as not to confuse the addressees and not to send a message “by”.