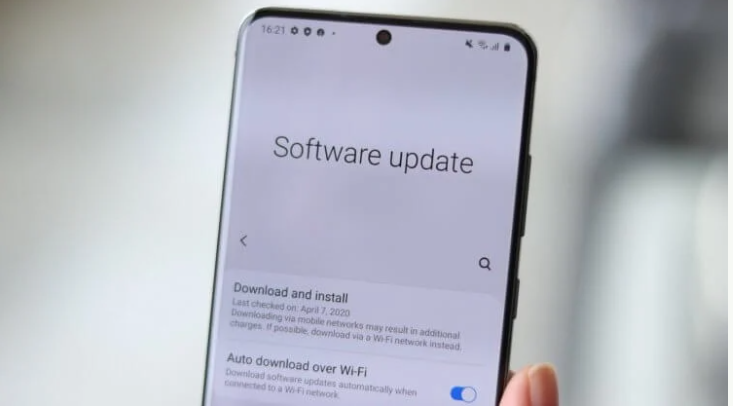 We Android users have long been accustomed to the fact that our smartphones will be updated for two years at best. After this period, support will stop, and even the once top flagship will become a hopeless device, which in the secondary market is unlikely to want to buy at a discount of 50-70% of the original price. But can there be any claims? Everyone understands perfectly well that technical restrictions do not allow manufacturers to continue support for more than two years. However, for some reason, third-party developers have not heard anything about them.

The Replicant development team, dedicated to adapting new versions of Android to older smartphones, has been able to port Android 10 to the Galaxy S3. According to them, the large age difference did not adversely affect the performance of the device. Despite the fact that this year the smartphone is already 8 years old, this did not become a hindrance to – albeit unofficial – updating to the current version of the operating system. The Galaxy S3 is, after all, too old a device for which the latest available update was Android 4.4.3 Jelly Bean. 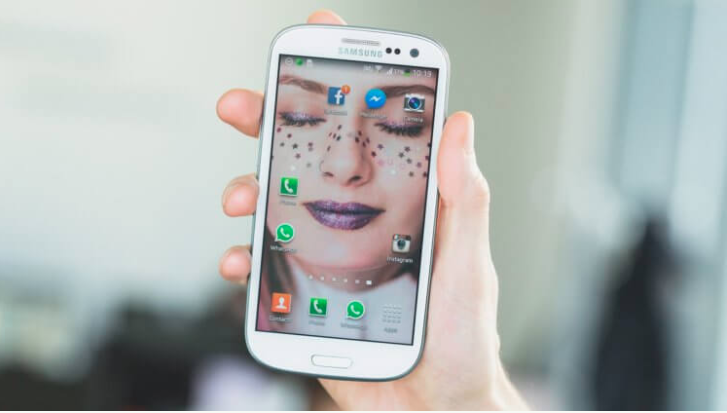 The main problem with the Galaxy S3 is not its age, but frankly weak hardware. The hardware base of the smartphone is a 2-core Snapdragon S4 processor, and the amount of RAM is only 1 GB. However, even this did not become an obstacle to running Android 10 on a smartphone. As the developers themselves explained, they refused to use Google services in order to reduce the load. Therefore, in order not to leave the device without an application catalog, it was decided to use the F-Droid. That is, from this we can conclude that the main load is provided by Google Mobile Services, although this information has not been officially confirmed.

But what is known for sure is about overclocking Android 10 using the Lima driver. This is a custom driver that powers the Mali 400 series GPUs. With its help, the developers were able to improve the performance of the hardware component of the Galaxy S3 and make it process all incoming commands as efficiently as possible. As a result, if the enthusiasts are to be believed, it turned out to be something that can be used even in 2020, without straining too much about the available hardware.

The very fact that the developers – albeit with outside help – managed to port Android 10 to the Galaxy S3 already arouses genuine respect and the question: why aren’t manufacturers doing the same with their smartphones? After all, if the matter is only in optimization, then you can try to increase the period of software support. I understand that support for 8 years is really overkilled. Still, during this time, technologies have changed a lot and really become obsolete. However, it is most likely possible to increase the renewal period at least twice – up to 4 years.

Indeed, judging by it, there are no obstacles to extending software support. Manufacturers may have to mess around a bit and rewrite a little more code and spend a little more debugging and testing steps. However, in this case, they are guaranteed to get the opportunity to extend the relevance of their smartphones, which consumers will buy much more willingly if they know that their gadget will not turn into a pumpkin after two years, but will last at least four.