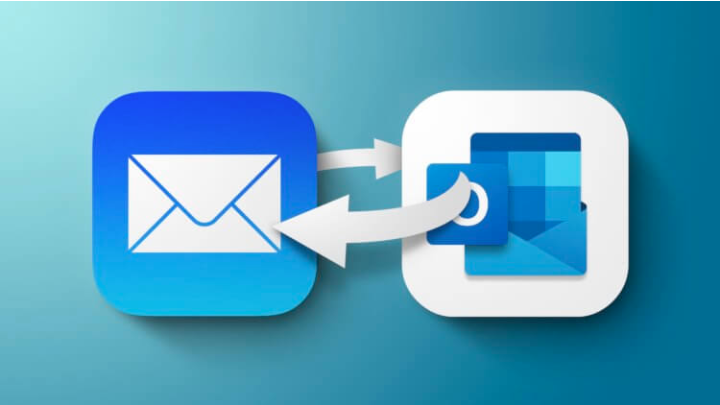 Almost the most anticipated feature of iOS 14 and iPadOS 14 is not an app library or widgets at all, but the ability to change default apps. Apple has been at it for a long time, and with a new iOS update, it finally made it possible to change the default email and browser. How to change Safari to Chrome in iOS 14 we already wrote recently; with e-mail, the procedure is almost the same, you just need to know some of the settings.

To change the default email client on an iPhone or iPad with iOS 14 or iPadOS 14 installed, respectively, follow these steps (I’ll show you using the Spark email app as an example ):

This way, you can install any third-party mail client by default, not just Spark. The main thing is that the developer of the application has already released an update with the ability to install its program by default. it did not work, because the application has not yet been updated to support iOS 14.

Why change the default mail in iOS?

Since the introduction of the iPhone, iOS users have never been able to install third-party apps by default. Nobody bothered to put the same Chrome browser, Spark mail client, and other applications on your iPhone or iPad, but the system always opened Safari and the Mail application when you clicked on a link or email address.

What is Apple’s profit here? We probably would never have seen such functionality. But the Justice Department has been actively engaging with third-party app developers in its investigations lately, and Apple is likely looking to find ways to prevent lawsuits now. Users obviously benefit because they have more freedom and control over their devices. But I think Apple will win too. Not only by reducing the likelihood of litigation, but also by gaining acceptance from those who can finally choose their default apps.

In addition, the number of iPhone owners who will change the default app is quite small, so Apple’s own apps won’t lose many users. However, these users are very powerful. Listening to their wishes is a good investment from Apple because they are the people everyone else listens to.

The only thing Apple can lose is that Google will stop paying it billions of dollars a year to remain the default search engine in Safari. The search engine may want to reconsider its agreements, as other browsers appeared on iOS by default. And by the way, most of those who change the settings will choose Chrome. So Google won’t lose anything from this.