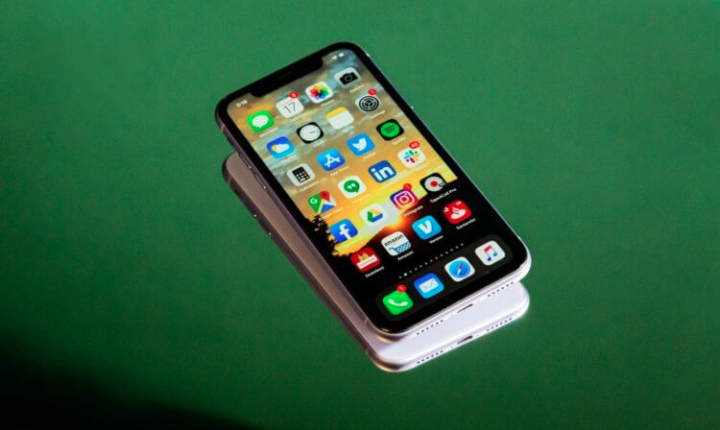 In a few weeks (and maybe days) Apple will introduce the 6.7-inch iPhone. It has long been rumored that the iPhone 12 Pro Max will be the largest Apple phone in the company’s history and will continue its ten-year practice of gradually increasing the size of its best-selling device. However, it is the smallest iPhone, or as it is also called, the iPhone mini, which may eventually become the best-selling smartphone of the year. Despite the 5.4-inch screen size, this iPhone will be slightly larger than the iPhone 5 – how?

For months, even after the coronavirus pandemic changed plans, rumors about Apple in 2020 remained unchanged. Barring something extraordinary at the last minute, Apple is expected to unveil four new iPhone 12 models this year. These should include the 5.4-inch and 6.1-inch iPhone 12s, as well as the 6.1-inch and 6.7-inch iPhone 12 Pro and iPhone 12 Pro Max, respectively. The first one has recently been dubbed “iPhone mini”, although no one seriously thinks that this will be the real name of the phone. It is also possible that a smaller version of the iPhone will be called the iPhone 12s, but most likely, Apple will keep that name for the successor to the iPhone XR. 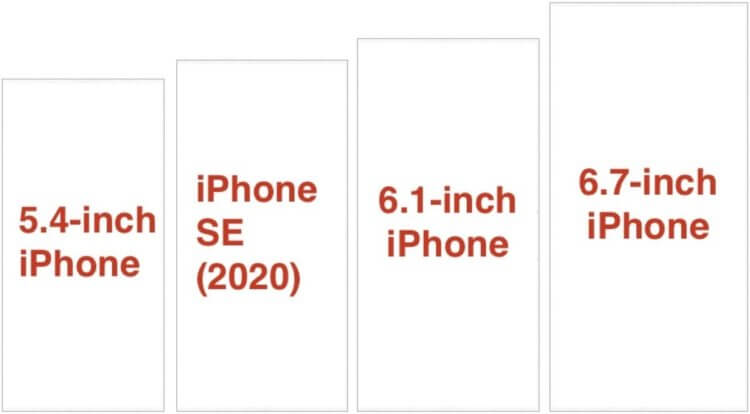 Should you buy the iPhone 12 mini?

Of course, big or small is a matter of preference. For those unhappy with Apple’s pursuit of larger iPhones in recent years, the upcoming 5.4-inch iPhone 12 mini or iPhone 12s may find many buyers, in fact, it will be smaller than Apple’s current flagships. For example, the second-generation iPhone SE became one of the best-selling smartphones in the last quarter – and this despite the fact that it was on sale for only two months in this period. If Apple does not break the price of the iPhone 12 mini (or whatever it will be called), it will be a real hit. 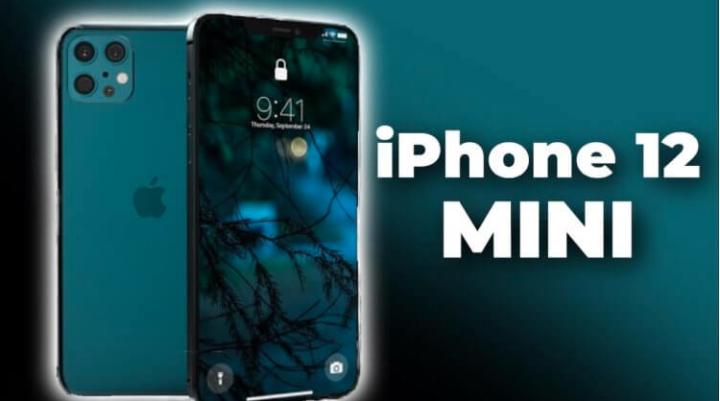 According to another analyst forecast, the 2020 iPhone lineup will include smartphones with screen sizes of 5.4 inches, 6.7 inches, and 6.1 inches. The first will presumably be used for the iPhone 12, while the second and third will be used for the iPhone 12 Pro Max and iPhone 12 Pro, respectively. That is, the iPhone 12 mini will in fact be just an iPhone 12. The two older models will also receive a lidar in addition to three cameras. This is the same sensor that Apple equipped the 2020 iPad Pro with. It is needed for more accurate scanning of space for three-dimensional objects and the correct placement of objects in augmented reality.

When iPhone 12 comes out

Even if Apple holds its September presentation, it is unlikely that it will show the iPhone 12 or other modifications. Most likely, the company will first show the new generation of iPad and Apple Watch, and the iPhone 12 will be delayed until October. At the same time, Apple cannot sell the Apple Watch 6 until iOS 14 is released, since the watch will run watchOS 7, which means it will only be able to pair with iPhones running iOS 14.