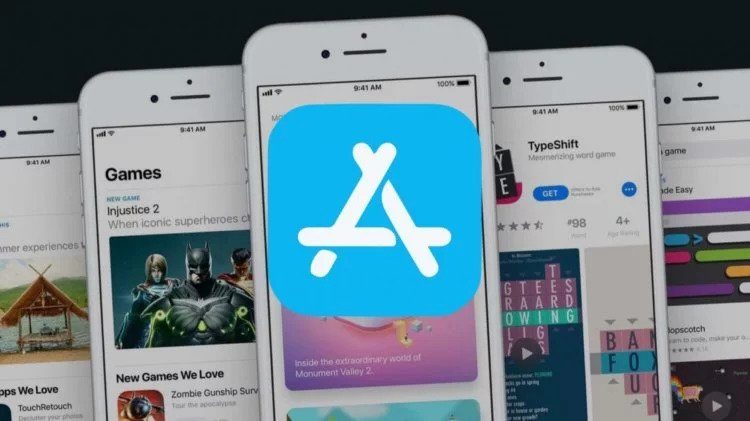 How Apple Uses the App Store for iOS Development

In the past few years, iOS functionality has grown exponentially. Previously, Cupertino was very wary of innovations, which, in fact, led to the creation of a jailbreak, which allowed expanding the capabilities of the operating system, but now the company is not afraid to experiment, introducing new features to the needs of users. That’s just not all were happy about it. 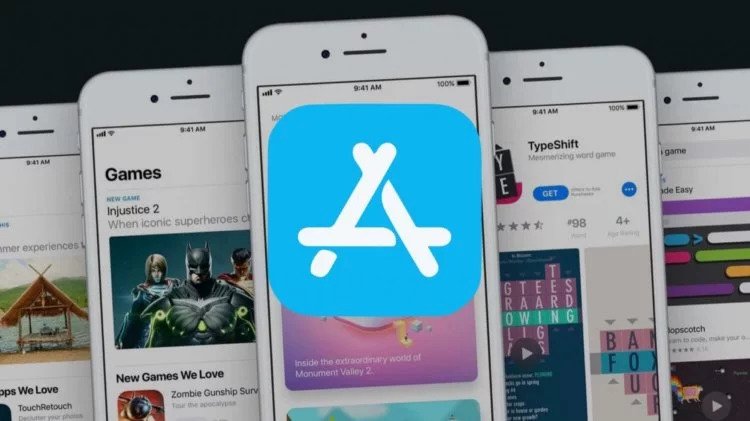 According to The Washington Post, app store app developers are massively indignant at the fact that Apple is copying their ideas and introducing them as full-time features in iOS. According to them, this is happening on an ongoing basis, which is why many expect that next time Cupertino will lay their eyes on their development. And since it is extremely difficult to compete with Apple, many are simply forced to close their business.

How Apple copies someone else’s

In fact, these fears are not meaningless. No matter how successful the project, it is quite difficult to compete directly with Apple, one of the developers said in an interview with The Washington Post. In this sense, it is perhaps even better than the application is not so popular among users, because in Cupertino they monitor not only downloads but also how much time users spend in applications, drawing the appropriate conclusions. Well, if Apple laid eyes on a particular idea, its creators have practically no chance to survive against the company.

firstly, by releasing its own analog of a function implemented in a third-party application, Apple has the opportunity to give it a wider range of privileges than the original. This is exactly what happened with Apple Music, which today is the only streaming service that can fully interact with Siri.

Secondly, Apple always makes a feature that the App Store could distribute for a fee, completely free. As a result, this leads to an outflow of users of a third-party application and, as a result, a decrease in its profitability. After all, why pay at least something when you can not pay anything at all?

Thirdly, in Cupertino, they can generally limit the functionality of third-party applications if they suspect that they constitute a serious danger to the popularity of her own developments. This is exactly what happened with parental control applications, which were unexpectedly forbidden to block iOS programs and functions, blocking their access to the mobile device management mechanism under the pretext of ensuring user safety.

Why developers get mad at Apple

In total, Apple has copied the ideas of a dozen applications and their list will only expand in the future, developers fear. Now, for example, menstrual cycle tracking applications are at risk because Apple decided to implement this function in watchOS 6. The creators of the Clue application, the most popular solution in this category, even believe that Cupertino paid attention to this possibility because of them, as a result of which dozens of independent developers will suffer, who will simply lose the chance of successfully running their business.

As a result of Apple’s activities, applications such as:

But what business can this be for ordinary users? On the one hand, no, because we only benefit from what is happening. Not only does Apple make many features free, but it also refines them in such a way that they become truly convenient. But, on the other hand, their actions in Cupertino only embitter the developers. And here it smells of double standards. Indeed, if a company does its best to help musicians by helping them earn money on streaming services, then why does it harden software creators, depriving them of the opportunity to earn and grow?