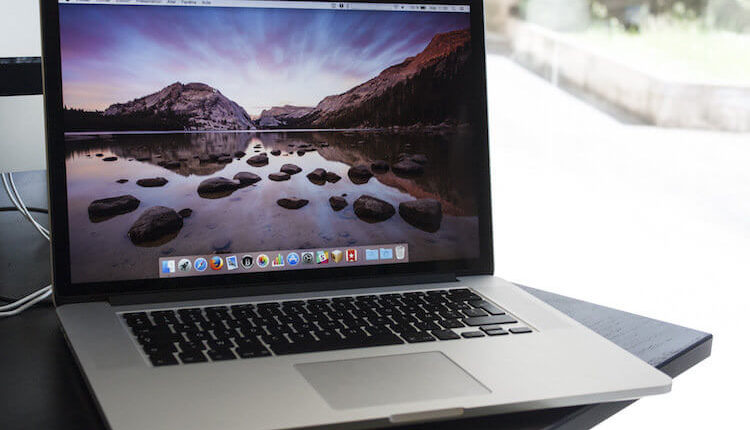 What Apple should love is its unconditional ability to acknowledge and correct errors. Even if a malfunction is detected in products that have long been discontinued, Cupertino still publicly announce it and take all measures to eliminate it. On the night of June 20-21, Apple issued a statement recalling the 15-inch MacBook Pro batteries sold from September 2015 to February 2017, which are subject to free replacement as part of the corresponding program. 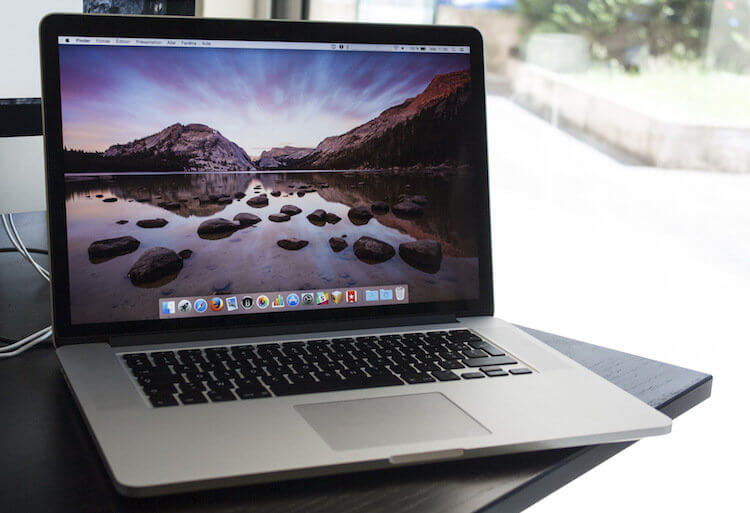 The reason for the recall was the high risk of overheating, followed by self-ignition of the battery, which is equipped only with MacBook Pro models with a diagonal of 15 inches, Apple admits. Therefore, in order to avoid the fire of a defective component, Cupertino recommends temporarily stopping the use of fire-prone laptops and hand them over for service as soon as possible. Within its framework, the faulty battery will be replaced with a new one completely free of charge.

Apple does not accept the replacement of all MacBook Pros with a screen diagonal of 15 inches. To check whether you are entitled to a free battery replacement, go to the appropriate section of the Apple website and enter the serial number of your laptop in a special window. It will be automatically checked against the database of potentially dangerous laptops and, in case of problems, you will be asked to contact one of the nearest authorized service centers.

Earlier this year, a video hit the Web where smoke fell from the case of a 15-inch MacBook Pro, and it and the floor around it were covered with soot-like after an explosion. Rumor has it that this particular laptop was the reason why Cupertino recognized the explosiveness of some instances of the MacBook Pro and decided on their urgent repair. If this is true, Apple should be given its due, as the company did not veil the situation, but directly declared the danger of self-ignition.

How the Apple Tag works – a tag for finding lost things

How Apple Uses the App Store for iOS Development