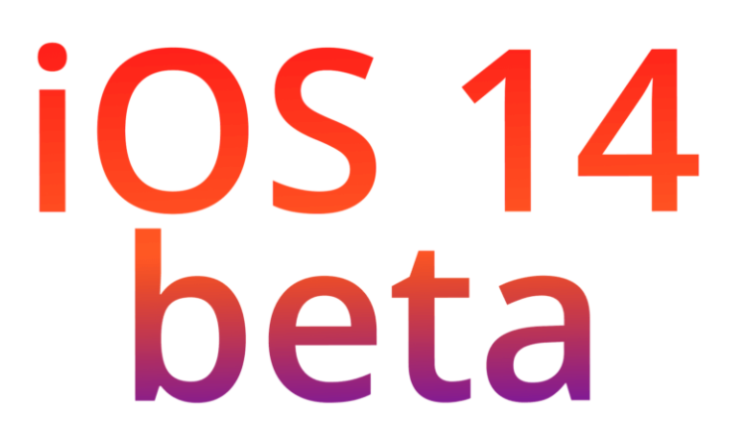 Today’s presentation of Apple turned out to be one of the most intense in recent times. This was influenced by the lack of spectators and pre-filmed material, which was probably rehearsed several times. At the output, we got an absolutely stunning picture, cinematic spans of the camera and an overwhelming density of announcements, despite the lack of hardware innovations. It is a pity, because of the threat of the spread of the coronavirus, we were left without a traditional concert by an invited star, with whom Apple usually completed its events. Well, at least without test builds, the OS was not left.

Just a few minutes ago, Apple, as promised, introduced the first beta versions of iOS 14, iPadOS 14, tvOS 14, watchOS 7 and macOS 10.16 Big Sur. By tradition, only developers with existing accounts will be able to download them initially, however, in a month updates will be available to everyone. It is especially curious that this year Apple decided to remove the watchOS testing restriction and promised to release a public watchOS 7 assembly that can be installed without a developer account, and then also easily rolled back to a stable version. 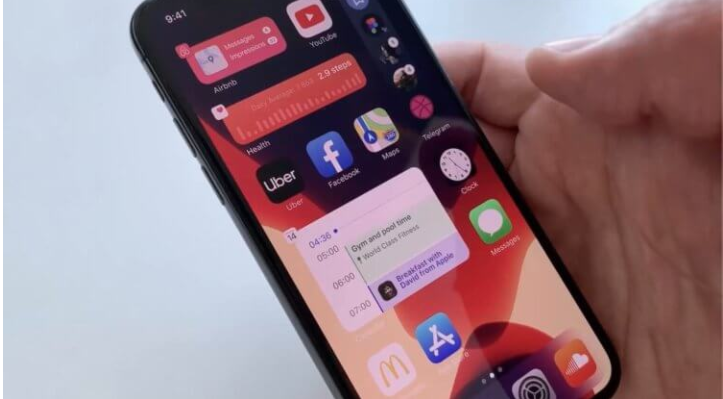 As you can see, there are enough innovations in iOS 14. However, it is worth recognizing that we learned about most of them long before the official announcement. Therefore, now it’s not even new functions that are interesting as such, a list of devices that will receive iOS 14 :

How to install beta iOS 14

To install iOS 14 beta 1, you need an active beta profile. If you don’t have one, you can download the one that we will offer. However, before installing the test version of the OS, 10 times think about why you need it.

macOS Big Sur is an update no less large-scale than iOS 14. During its development, Apple focused on the external appearance of the OS interface and expanding the capabilities of the Safari browser, which this year seems to have received an even larger update than a year earlier. You can read about all the changes that have occurred with the Apple desktop operating system at this link .

The list of devices that will receive macOS 11 Big Sur, as is the case with iOS 14, turned out to be quite extensive. Apple did not stop supporting many old computers, as users thought, deciding to continue updating them for at least another year. Of course, this cannot but rejoice.

Which Macs will get macOS 11

If you are interested in profiles for installing beta versions of other operating systems, you can find them by clicking on this link (while the profile is only available for iOS 14). However, a very important clarification: do not download the watchOS 7 betas right now. Despite the fact that Apple has promised to provide access to it for everyone, this will happen only next month, and by installing the assembly for developers, you will not be able to roll back.