Apple engineers are constantly inventing something, the news about the next perversions of the mind of these crazy crazy people is perceived by the public without any particular emotions, or even with interest – if they are not related to computer keyboards. After an epic with a “butterfly” type mechanism, the ideas of geniuses from Cupertino on this subject do not cause anything but bad premonitions. The butterfly epic is not over yet; hundreds of thousands of laptops with such a keyboard, released from April 2015 to May 2020, are still “out of order”. Butterfly apple laptop production ceased at the end of April this year. But this time, it seems, they managed to come up with something harmless and certainly useful.

A butterfly-style keyboard is an unprecedented case in the history of Apple. I do not remember another equally controversial situation: in spite of everything, this design was not uniquely terrible. Many people found out that something was wrong with their keyboard from the media – after experiencing a short period of getting used to and light discomfort, they found a lot of advantages in it compared to “normal” keyboards, and they never had problems with a “butterfly” did not have. They say that she will return, and this time in her design will take into account the bad habits of consumers.

This time, Apple geniuses tried to solve a problem that affects laptops aged five or more years: the symbols on the keys disappear over time. Macs were once incredibly reliable, which was both a matter of pride for Apple and its misfortune: competitors’ products collapsed after a year or two of intensive use and require replacement, while Macs continued to work. This (and their higher price due to the use of high-quality expensive materials in them) reduced sales. But this is not the only plus from the new invention, rather, even a side effect. 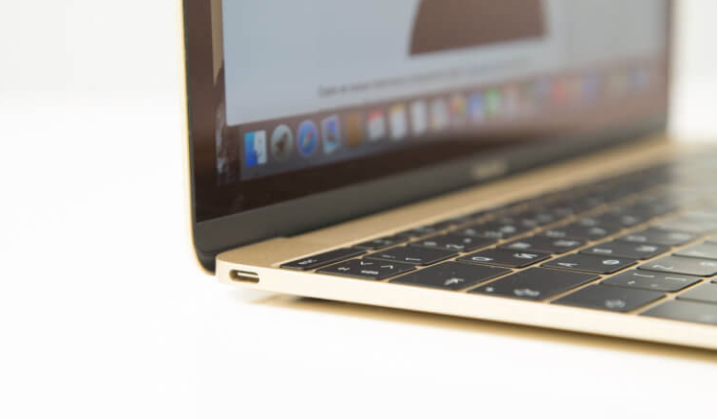 The use of heavy-duty glass will reduce the coating thickness of the keys, which will not only facilitate the design and make the devices even thinner, but also make them eternal. So that Macs and keyboards coming to the recycling service are as good as new.

But price cuts are not an apple’s way. Instead, improvements can be made to Macs that have been invented long ago, cross-checked at Apple, but cannot be used on Intel Macs for economic reasons.

A group of engineers sent this application to the Patent and Trademark Office in the second quarter of 2019, but, for some unknown reason, it was rejected and sent for revision. And now – the application is accepted and published. If someone in the industry uses an apple recipe earlier than Apple itself, the company will have serious arguments for a lawsuit. But – this is not a patent. And when the keys described in the application will appear in real apple products (and whether they will appear at all) – it is still unknown. Maybe in the MacBook Pro with Apple Silicon inside at the end of this year?

Why is the butterfly keyboard bad?

It is known that those for whom something does not work, even if there are relatively few of them, are more audible than those for whom everything is fine. Keyboard scandals with a butterfly mechanism have been a regular occurrence of the year since 2016 (when such keyboards appeared on the MacBook Pro). The short-stroke and other features of a normally functioning butterfly caused very moderate dissatisfaction, many even liked these features, but the low reliability of the keyboards caused a real flurry, lawsuits, and expenses.

And most of all those who had problems were infuriated not even by low reliability in itself (the keys stopped responding to pressing at all, or pressing them led to printing two or even three characters instead of one, it was impossible to eliminate this malfunction), and, that because of her I had to change the entire keyboard, and even almost half of the laptop in addition.

This could not but affect the sales of portable Macs – if it weren’t for the real problems with the butterfly (they were, this is a fact) and not the growing public outrage, the income from the sale of Macs could have been even larger. Revenues fell before the appearance of the butterfly, with her (not because of her, of course), their decline even slowed down.

It could have been better, but the drop in sales by two or three times, or their cessation, about which the most indignant of the indignant wrote, is not. Laptops in Apple’s sales structure are two to three times better than desktop Macs.