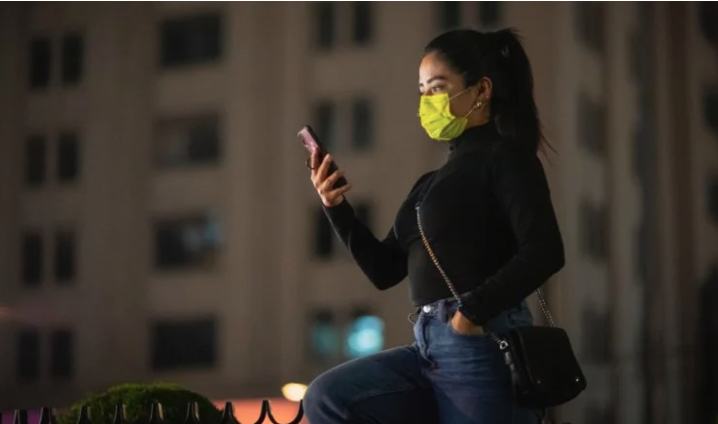 Apple has released iOS 15.4 beta 5. When is the release date?

Today, March 2, Apple released iOS 15.4 beta 5 to developers and users with a closed beta testing profile. The new test version of the update was released exactly one week after the release of the previous one but is not a Release Candidate build. This may mean that iOS 15.4 trials have not yet been completed in Cupertino, and it is still too early to wait for the release next week. That is, on March 8, the update will most likely not be released but will be released at least in a couple of weeks – by the time the iPhone SE 3 goes on sale.

If you remember, it was on March 8, according to rumors, that the first Apple presentation this year was to take place. Therefore, many believed that the company must have time to complete iOS 15.4 trials by this date in order to have time to release the update before the iPhone SE 2022 actually goes on sale. But, apparently, in Cupertino, they think differently. Moreover, the actual composition of the innovations in iOS 15.4 is more focused on more advanced iPhone models.

To think that iOS 15.4 will be released on March 8 from the very beginning was a mistake. Assuming that the presentation of the iPhone SE 2022 is indeed scheduled for International Women’s Day, most likely, the release of the update should have been expected exactly on the Ides of March. But on the 8th, an RC assembly should be released, which is no different from the release version and will almost certainly be installed on a new Apple smartphone.

Perhaps the fifth beta version is already a fairly stable build, so I can safely recommend it for installation. However, in order to avoid all sorts of incidents, I strongly advise you to first save a backup in iCloud. It will still come in handy if something goes wrong during the upgrade process, and also if and when you want to roll back to a stable build. Therefore, do not neglect backups.

Looking forward to a foldable iPhone in 2023? well you are naive