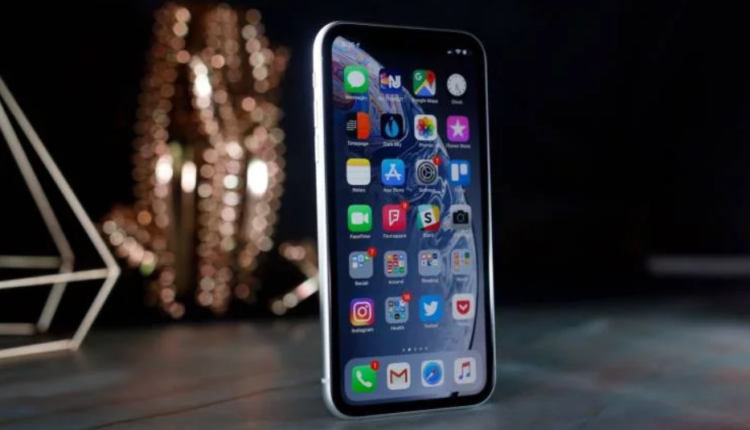 Apple canceled orders for the production of an additional batch of iPhone XR, which it had previously placed with its assembly partners from China. This is reported by consulting company Nikkei Asian Review, citing sources in the supply chain. Despite the fact that the iPhone XR surpassed the sales of the iPhone XS and XS Max, justifying the forecasts of industry experts, a gradual decrease in demand for the model showed that the emergency delivery, which was prepared in Cupertino, is not needed.

Expecting the massive demand for the iPhone XR, Apple agreed with Foxconn, its main assembly partner, on the organization of 60 production lines, said Nikkei interlocutors. However, at the moment, no more than 45 of them are involved. The decision to reduce the lines involved in the assembly was made after the start of sales of the iPhone XR, which, although it was very successful, showed that the forecasts were too optimistic. Wistron, as noted in the report, will not receive any further orders at all, which will help Apple to adjust the production volumes downwards by 20-25%.

The best confirmation that Cupertino is not expecting a record demand for the iPhone XR is the company’s decision to discontinue further publishing sales data on branded smartphones, as well as tablets and computers. About this, Luca Maestri, Apple’s CFO, said during the fourth quarter of 2018 reporting conference. According to him, information about piece sales in the conditions of a high retail price of devices loses its meaning, without reflecting the true state of affairs.

According to analysts’ preliminary forecasts, the iPhone XR had every chance of being one of the best-selling iPhones of today. Frameless design, high-performance hardware, and record-breaking autonomy, coupled with the relatively low price of modern smartphones, should have helped the model set a new record, bypassing the devices of previous years. In Russia, for example, this is what happened. Only in the first week of the iPhone XR bought a third more often than the iPhone XS and XS Max.