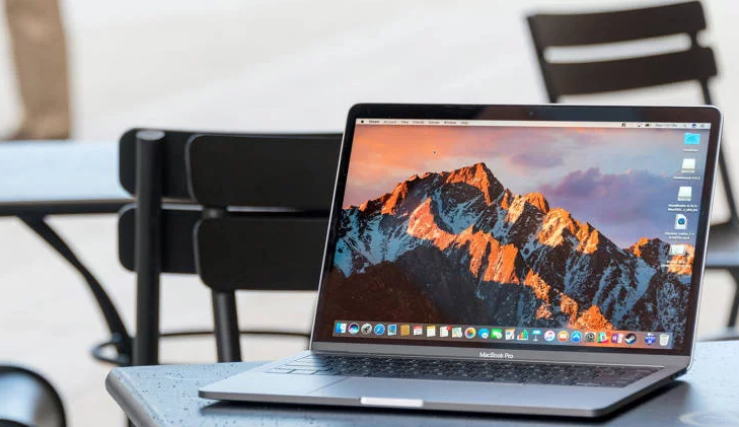 Almost every autumn, Apple holds two presentations. The first is traditionally dedicated to smartphones and watches, and the second focuses on tablets and laptops. The new iPhones have already passed the stage of the announcement and went on sale – the time has come for the updated iPad and MacBook. The company has already confirmed that the second autumn presentation will be held on October 30 and will be broadcast online – it will most likely be dedicated to them. In honor of this edition, Digital Trends shared its opinion on how the new MacBook should become in order to attract the attention of customers.

When it comes to Apple technology, it becomes clear to everyone – it’s about expensive devices. The cost of the company’s notebooks reaches several thousand dollars, so people are happy even with a discount of 200-300 dollars.

What kind of line MacBook will be updated, is still unknown. If the cost of new products will be about $ 1,000, they will be available even to students, which will certainly increase the number of sales.

Apple has repeatedly stated that it is not going to combine mobile and desktop operating systems. Despite this, developers are not against the fact that iOS applications are available on desktop computers.

At the WWDC 2018 conference, the company introduced tools for quickly porting iOS applications to macOS. She started by moving standard applications like Apple News and Stocks and promised to expand the list. If popular, but previously unavailable services appear on macOS, this will also attract buyers.

Long-time Apple fans will surely remember how in 2008 Steve Jobs pulled a MacBook Air out of a thin envelope. At the moment, Apple laptops are far from the thinnest on the market, so if engineers work on the thickness – new products will surely gain great popularity.

The thickness of the current 2018 MacBook Air is 1.7 mm. A company has the ability to reduce the thickness of its case simply by replacing the USB Type-A port with a USB Type-C. It can also use new processors from Intel that do not require the installation of a bulky cooling system.

Also Check: Apple has come up with electronic straps for Apple Watch

The battery life of a MacBook Air from a single charge is about 12 hours. This figure has not changed over the years, so laptops such as the HP Specter x360 noticeably outpaced Apple devices in this regard.

Thus, the increase in the duration of the work can also have a positive impact on sales. This can be done in at least two ways: by installing a more capacious battery or using energy-efficient processors.