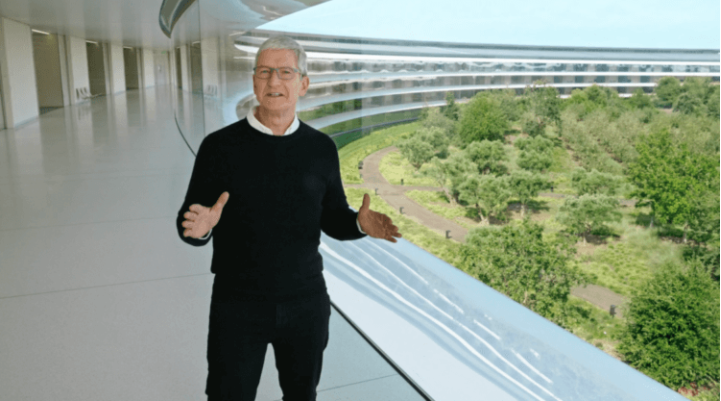 Apple has yet to announce when its next presentation will take place, which will supposedly show the next generation of the iPhone. However, we have already held our breath, since it is October, which means that the event can be announced at any moment. Of course, everyone is looking forward to the new iPhone 12, but … beyond the expected launch of four new iPhone models, little is known about what else Apple will show at its launch. But the company really has something to show us. There is only one question – will we see something other than a new iPhone?

According to numerous rumors, Apple will show four new iPhone models at once. There have been rumors about 6 smartphones and even 8, but let’s be realistic. So the iPhone 12 lineup might look like this:

Four iPhones are a lot if you think of them at the same time. In fact, this is a record for Apple – before that the company has never shown so many new smartphones at once. However, this move makes sense as it will further clarify the difference between the regular iPhone line and the iPhone ‘Pro’ line. And Apple could remove all iPhones from sale except the second-generation iPhone SE. That means the end of the iPhone 11, iPhone 11 Pro, iPhone 11 Pro Max, and iPhone XR. Otherwise, there will be too many phones in the sale. 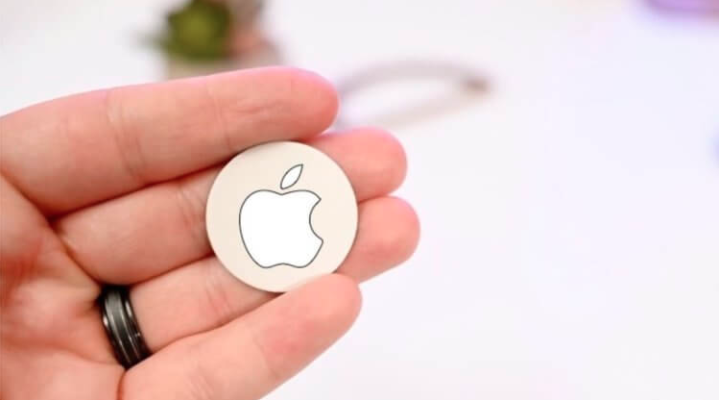 This month, a new iPhone on Apple’s virtual stage should also join beacons to track devices – AirTags, which has long been rumored. The biggest question is whether Apple, for example, will give one beacon when buying a new iPhone. Most likely it won’t.

As someone who doesn’t like running beta software on my devices, I will be happy to see macOS Big Sur publicly appear. This is a really significant update and one of the most important in the last 10 years of macOS.

Apple has promised to announce the first Mac with its own processor before the end of the year. Most likely, it will be an updated 12-inch MacBook, iMac, or new generation Mac mini. If this is the new iMac, then why release the 2020 iMac? 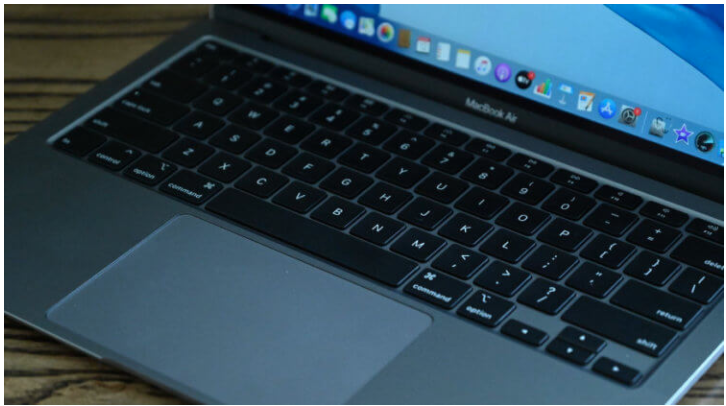 What I’m most curious about is how Apple plays up to the fact that it will also release new Intel-based Macs. Remember, that was also promised when Apple Silicon was announced in June. Will Apple focus on how good ARM computers are? Of course, it will be. But then who will take the Mac to Intel?

Apple will almost certainly announce new audio products in the coming weeks or months. Whether any of these launches will take place in October remains unknown. It is also questionable whether the new Apple TV will arrive this year or next.

I think the new AirPods will play a prominent role in the iPhone 12 event this month. While AirPods work with any Bluetooth-enabled device, they are being actively promoted alongside the iPhone. If new AirPods arrive, Apple will feel even more confident in the audio accessory market.

Will there be one more thing?

This doesn’t happen often, but Apple still knows how to surprise. At the end of the iPhone 12 event, Tim Cook may announce a new Apple TV or a new size iMac. Or it will be a preview of the company’s first foldable iPhone. After all, this year has been so crazy that I won’t be surprised at anything. What are your expectations from the upcoming presentation?