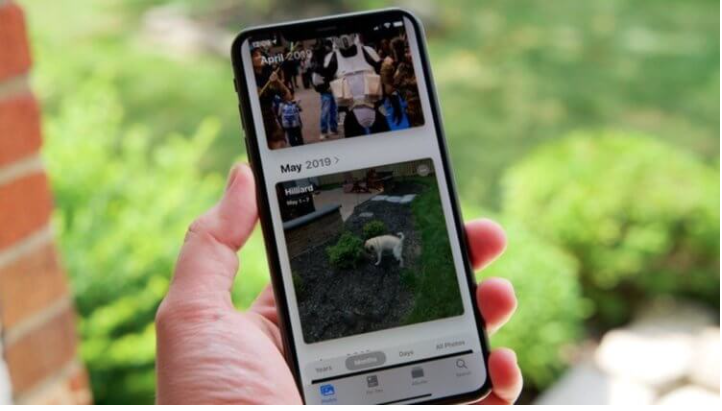 If you include “Picture the iCloud » on your iPhone or iPad, you may have noticed that some of your images are not displayed. I first noticed this a few days ago when I was looking for a video that I remember I shot on my iPhone a few days before. For some reason, the video was not showing on my iPad, which also has iCloud Photos enabled. Digging deeper, some of the photos I took with my iPhone were also missing. There are several steps you can take to properly sync content to and from iCloud Photos.

After you turn on “iCloud Photos” in your iPhone’s settings, you may notice that some albums have disappeared. Do not worry! Your photos and videos remain there, but they are organized slightly differently in iCloud Photos. To access them, open the Photos app, switch to the Photos tab (not albums!), And then select All Photos. It was there that I found my video, although it was no longer in the album, where it was before.

How to recover deleted photos on iPhone

If this method did not help you, check if you just accidentally deleted a photo or video from your iPhone or iPad (maybe a child did it, I did it). Until now, many do not know that iOS has a conditional “trash bin” by default, which stores recently deleted photos. It is a separate folder in the Photos application and stores all the photos and videos you wish to erase for 30 days. Therefore, if the deletion took place less than a month ago, you still have a chance to restore the cherished footage.

Photos are not syncing between iPhone and iPad

If iCloud Photos is turned on in settings and photos from one device don’t appear on another, you might be signed in with a different Apple ID. Make sure the Apple ID is the same on both gadgets. If not, sign out of the second account (Settings – Apple ID) and then log in with the correct credentials.

Can I Recover Notes on iPhone?

More often than a photo, perhaps only notes are accidentally deleted. If earlier notes were deleted irrevocably (I myself once lost several lectures on my iPad), now they are first moved to a special section “Deleted” . To access it, just go to the main menu with all the note folders that you have.