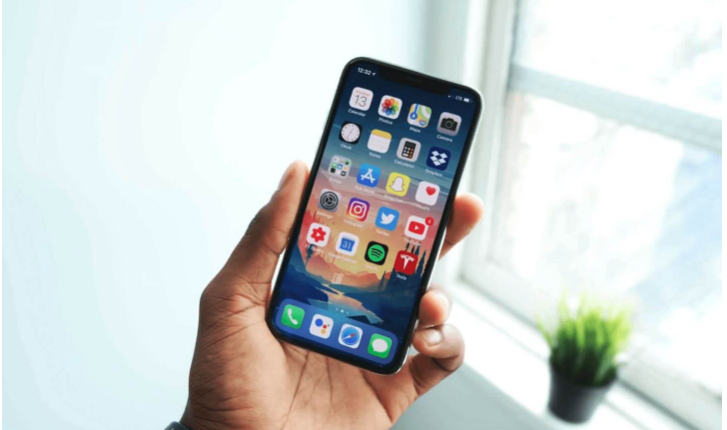 5 Android features that are still missing from the iPhone

The confrontation between iOS and Android seems to never end. Fans of operating systems are still arguing about which one is better. It would seem that the operating systems finally became similar to each other after the release of iOS 16, but it seems so: upon closer inspection, you will notice that iOS 16 chips are not so exclusive , and the difference is still huge, so you should not rush to conclusions. We have selected for you a few features that are still not on the iPhone: this will help you decide if you are still choosing between iOS and Android .

Android has the ability to create a guest mode – a separate limited account for other users , for example, for children, which will allow you to use your smartphone, but without access to data and some functions. The feature appeared back in Android 5.0, but Apple still ignores this feature, although on the same iPad it would be very handy – just like on Windows.

This way you can log in as another user or guest account without fear of giving up your phone for a while. For example, allow phone calls, SMS or install applications separately from other users, but not download again, as well as update them at your discretion when another user’s version remains the same.

We connect iPhone to PC a lot less now, but Apple’s smartphone is still noticeably more limited than Android: when connected to a PC, iPhone just gives access to photos and videos, and Android – to all internal memory. Therefore, you can fully transfer files from your computer to your phone .

In addition, the iPhone, when connected to a PC, is simultaneously displayed on the computer screen and charging, while Android offers to select only charging without data transfer. The same thing happens when you connect to multimedia in the car, when CarPlay is immediately activated on the iPhone, although this is not necessary, but you just decided to charge the phone.

Launchers are a great way to customize your home screen to your liking. Of course, sometimes you come across frankly collective farms, but some make it possible to make a smartphone convenient for older people by increasing icons, buttons, and other elements. You can always find a suitable launcher in the app store, and even for free, and some Android smartphones have a Themes app to change icons, fonts, or all at once with one tap.

iOS had something similar when Shortcuts appeared, but in the end, everything turned into some kind of farce: users installed icons from older versions of iOS, and the design itself left much to be desired. In general, it turned out to be a completely bad taste. However, iOS is sorely lacking the ability to even change the size of icons on the home screen.

Multiple copies of the same app on Android

On Android, you can create multiple clones of the same app to use different accounts. For example, to install two WhatsApp on your phone and use different accounts for work and personal correspondence – just create a clone of the original application and log into your account. Many manufacturers of Android smartphones have been using this feature by default for a long time, but if it is not available, you can download the cloning application from Google Play. In iOS, this is still not possible – for now, you can only remove the shortcut from the desktop and restore it from the “App Library”, but nothing more.

In iOS 14, for the first time, it became possible to install third-party applications instead of standard ones, however, so far this is limited only by changing the browser and email client. Agree, not thick? In Android, you can replace any application with a custom one: be it Phone, browser, Messages, launcher and other programs that third-party developers have for sure better and more convenient. In addition, you can configure the opening of certain links immediately in the application, bypassing the browser, because it is much more convenient.

Add to this a closed NFC module that does not allow the use of alternative methods of contactless payment , the absence of an analog of root rights in iOS, so that you can install a jailbreak, simply overclock your iPhone at full power, or reduce the frequency of the processor to increase smartphone autonomy. However, Apple regularly adds more and more features: for example, you can repair your phone yourself and not be left without a guarantee.

5 Android features that should definitely come to iOS

Apple realized that the iPhone does not belong to it. What now?