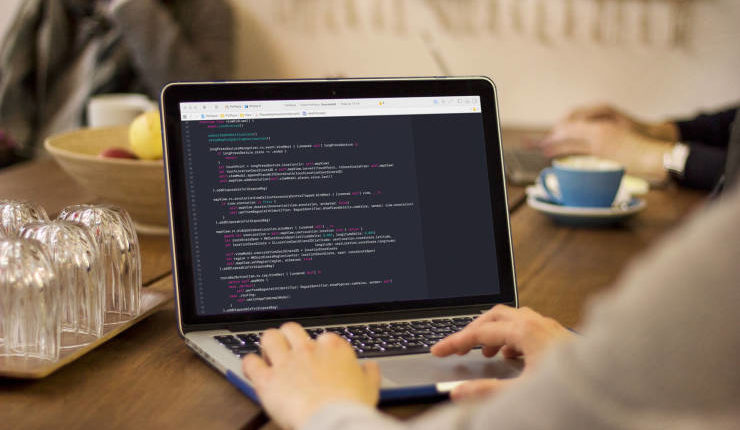 [We are writing] History of Wonderlamp application for iOS

Hello! My name is Ruslan, I’m 20 years old, I have been developing iOS development for about 2 years. I would like to tell you about the experience of creating my Wonderlamp application.

The creation of this application inspired me one thing of my younger sister. This is a luminaire with speakers that play classical music so that young children can fall asleep under it. Also on top of it are cutouts in the form of stars, and when it is turned on, it turns out that these stars are projected onto the ceiling of the room. The idea was to create an application that could replace this lamp. It is not very convenient to travel because of its size, it needs to change the batteries and it costs a lot more than the application in the App Store. The application can solve all these problems.

How to make such an application? First, you need to play music. With this problem did not arise, with the help of a familiar musician, I got the music (by the way it was written in Logic Pro X). The second important function is the stars on the ceiling. The most obvious solution is that the flash of the phone should shine on the ceiling, and go through some kind of “dome” in which the stars will be carved. And the best and interesting way to do this is the user prints a PDF document that the program gives him, cuts out the stars with scissors and folds the paper with a cone. Thus, it turns out a very easily accessible way to make this “dome” with your own hands. 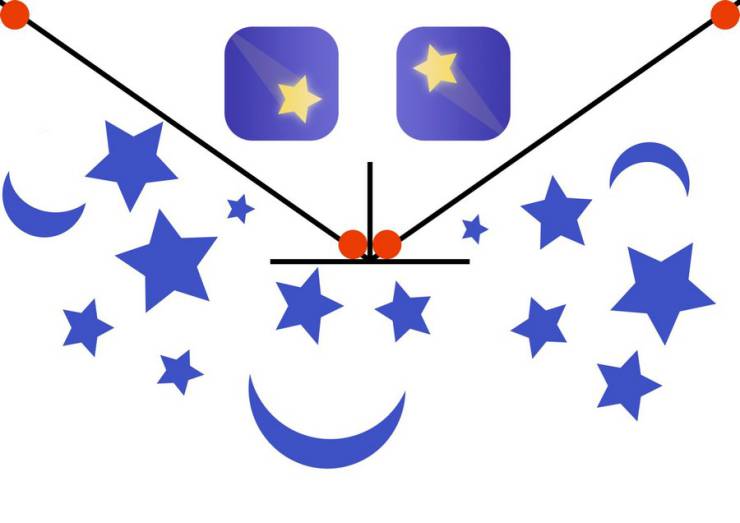 After the idea was ready, I proceeded to develop the application itself. This requires:

The development of the application took about 2 days. It contains only 4 buttons: 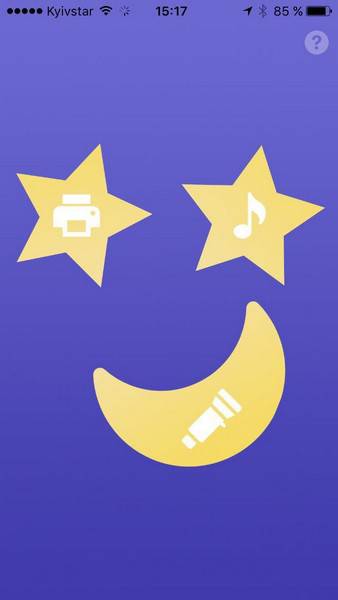 The document was drawn in the Pixelmator program, and I posted it to my site for users to download the application. Music in the program is inserted using AVAudioPlayer, it helps to play mp3-files. The flashlight is turned on and off with AVCaptureDevice.TorchMode. The video instruction was filmed on the iPhone and mounted in Final Cut Pro X.

Then the first problem was waiting for me. To keep the music playing after the phone’s screen is locked, you can use the background playback method, but the flashlight turns off and you can not leave it on in the background. It was decided to set the timer for 10 minutes, and these 10 minutes the program does not give the phone’s screen to go out. When the time passes the flashlight turns off, the music stops, and the phone goes to sleep. 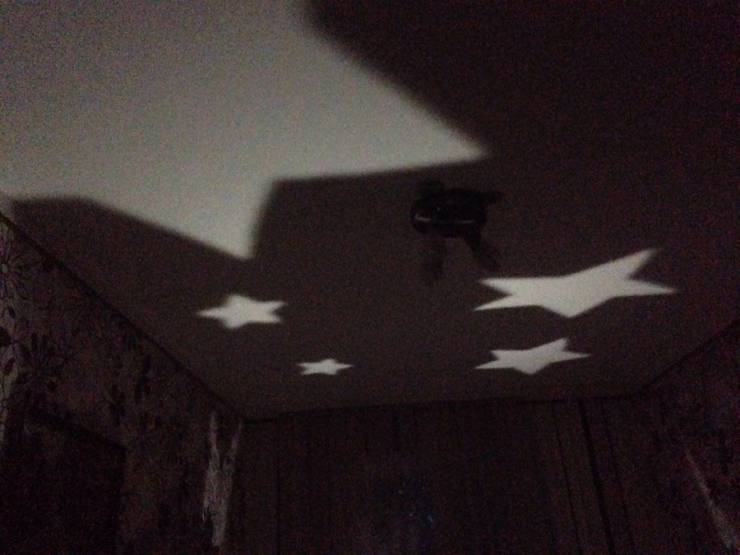 The program was ready, and I submitted it for review in the App Store. In our time, the test is very fast – for a day or two, earlier this process took more than a week. When checking the application, I was denied and asked to send them a video, which will show that the program really works exactly as I say – apparently, they were not sure that the phone and paper construction could become a projector of stars on the ceiling.

That’s all I wanted to share with you. My idea is that even without special knowledge in this field, you can write an interesting application in a week. Try and you, programming on iOS is a great hobby and passive income. In our time it’s quite simple.

Here are some promo codes for downloading the application, you can look at the result of my work if you are interested. Thank you for the attention.

Released a car capable of hacking the iPhone in the distance

Updated competitor for the most important Google app