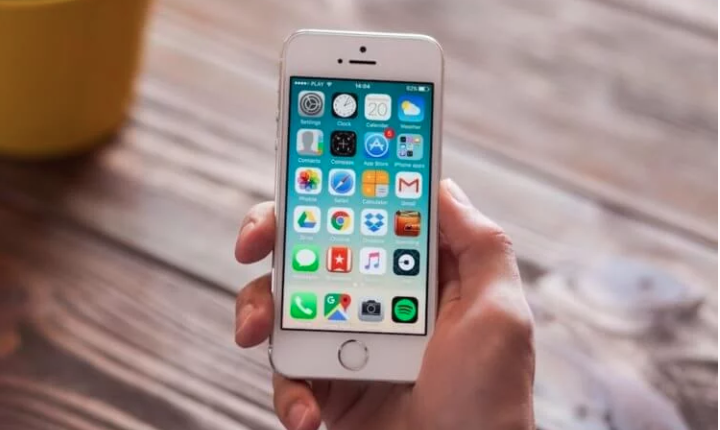 Despite the fact that the original iPhone SE was never a worldwide bestseller, its sequel was perhaps the most talked-about Apple smartphone in recent years. Still, after all, everyone wants to get the flagship device, and only a few agree to pay the full cost for it. But if the first iPhone SE was a kind of experimental model that should not have been continued, the second generation may well be made part of the mainline, dubbed it somehow like the iPhone 9 or so. But this does not mean that Cupertino will abandon experiments in a future novelty. 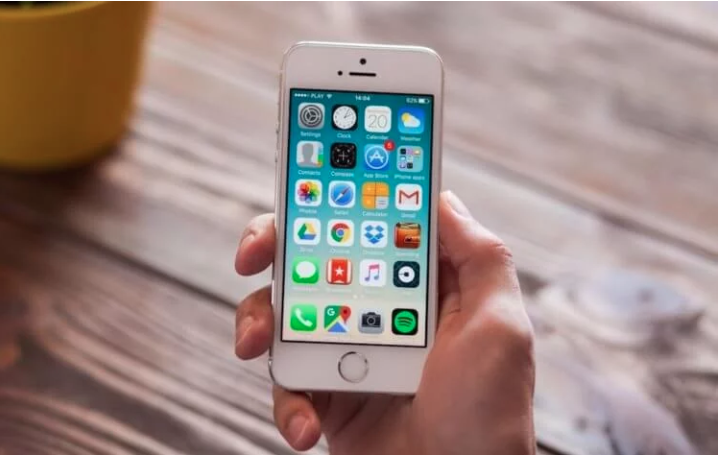 iPhone SE 2 – we will call it that until the official name appears – may be the first smartphone in the line to receive a Touch ID built into the side power key. Huawei uses a similar technique for placing the scanner, equipping it with sub-flagship devices. There, such a solution looks not only appropriate but also quite logical: the finger itself rests on the scanning area when the user picks up the smartphone. As a result, recognition is made as simple as possible and quickly precisely due to the anatomically comfortable placement of the fingerprint.

What is good for Huawei, for Apple – death 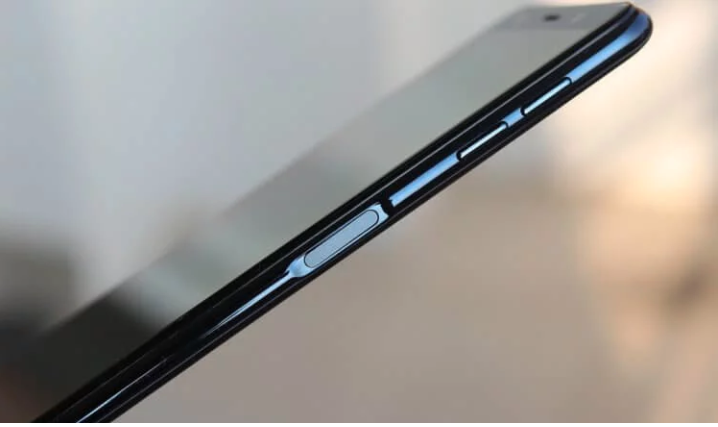 But if in the case of Huawei smartphones, the scanner in the side button looks like the only option because of the large display that occupies the entire front panel, then in the case of the iPhone SE 2, this choice can be disputed. Indeed, according to rumors, the sequel will have only the flagship toppings, while outwardly it will repeat the iPhone 8, which has enough space under the screen to place the Home button with the built-in Touch ID. And, therefore, it makes no sense to remove the scanner from the physical control just for the sake of moving it somewhere else.

So, either this leak has nothing to do with reality, or Apple decided to use the case of another model, for example, iPhone XR. Like the iPhone 8, it has a single camera, an IPS display, and it costs only a little more, which makes it a good choice as a donor for the iPhone SE 2. In addition, the iPhone XR has a 6.1-inch display, which under current conditions, is a preferable option than the 4.7-inch iPhone 8 is equipped with. But another question arises: if Apple takes the iPhone XR case and places the scanner in the side button, where will it go to the display recess?

To save it in the absence of Face ID will be more than illogical, but they will not remove it, leaving the screen completely symmetrical in Cupertino. After all, outwardly such a smartphone will look even more attractive than the modern iPhone 11 Pro, and, therefore, runs the risk of taking over all the attention of the public on itself. But then the sales of new items will skyrocket, and the popularity of the “real” flagships will fall down, which Apple does not need at all. Therefore, I conclude that this leak is either a mistake made by insiders or a desire to have a poop about a popular topic and try to provoke a discussion on the Web.

Oddly enough, iPhone SE 2, in order to succeed, must be moderately compromised, that is, such that it would be bought by those who do not want or cannot buy iPhone 11, but are not ready to spend money on models of previous generations. Therefore, taking the case from the iPhone 8 and equipping it with the flagship filling is a logical option. Another thing is the price. After all, it is extremely important to set such a price on a new product so that it becomes a people’s smartphone. The $ 399 mark is the best fit. After all, it was at this price that the original iPhone SE was sold. But whether Apple will be ready to give its best practices for the money is a big question.